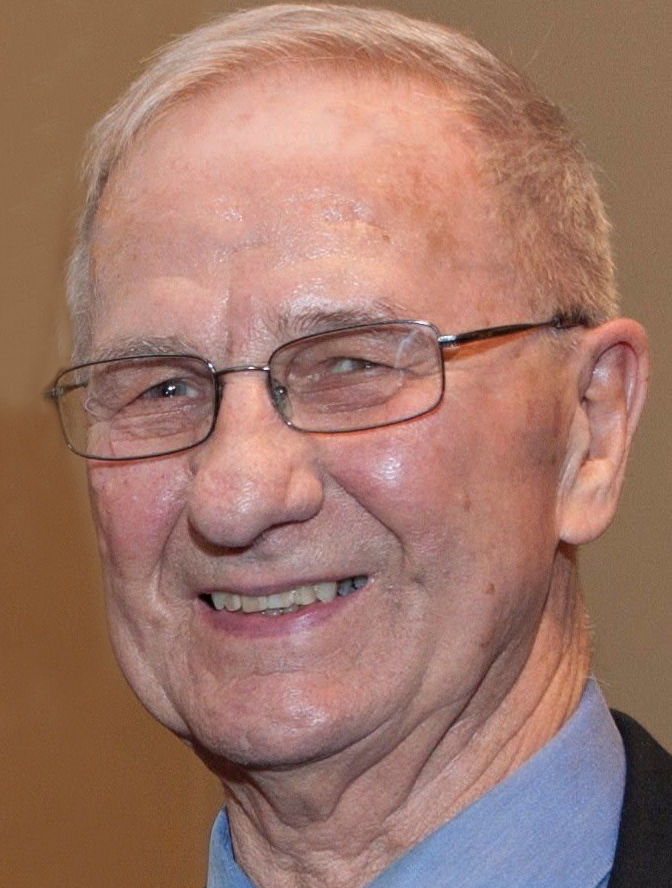 To view the livestream of the funeral service, please CLICK HERE

Passed away peacefully at Grand River Hospital, in his 88th year.

Joe started his career in the Canadian Air Force including four years as part of the NATO Armed Forces in Germany.  After retiring from the Air Force in 1969, Joe moved his family to Kitchener, from Nova Scotia, and used his mechanical skills with various companies including the Public Utilities Commission, Cooperator’s Insurance as a commercial assessor and later Waterloo Manufacturing as a salesman through to his retirement.  Along the way Joe also earned his real estate licence and worked for ReMax.

Joe had many interests and many friends.  He enjoyed cycling well into his late years and this included multiple cycling excursions to Cuba and annual trips to various destinations in Europe.  For decades he owned a 1928 Model A that he lovingly restored and maintained, and he enjoyed his involvement in a local antique car club.   Joe also enjoyed swimming and his bridge club, his “bible study” club at a local pub and from earlier years his involvement in curling and tennis.  Joe’s life was enriched by his relationships with his church.

Friends are invited to share their memories of Joe with his family during a visitation at Erb and Good Family Funeral Home, 171 King Str. S., Waterloo on Friday March 25th from 2pm to 4pm and 7pm to 9pm.  The memorial service will be held at St. George’s of Forest Hill Anglican Church, 321 Fischer-Hallman Rd, Kitchener, Ontario on Saturday, March 26 at 1pm.  Reception to follow at Erb and Good Funeral Home. The family requests that all guests wear masks or face coverings.  Interment in the Memorial Gardens of St. George’s of Forest Hill Anglican Church will be held in the summer.

In lieu of flowers, donations to St George’s of Forest Hill Anglican Church, the Grand River Hospital Foundation or a charity of your choice may be arranged through the Erb and Good Family Funeral Home at www.erbgood.com or 519-745-8445.