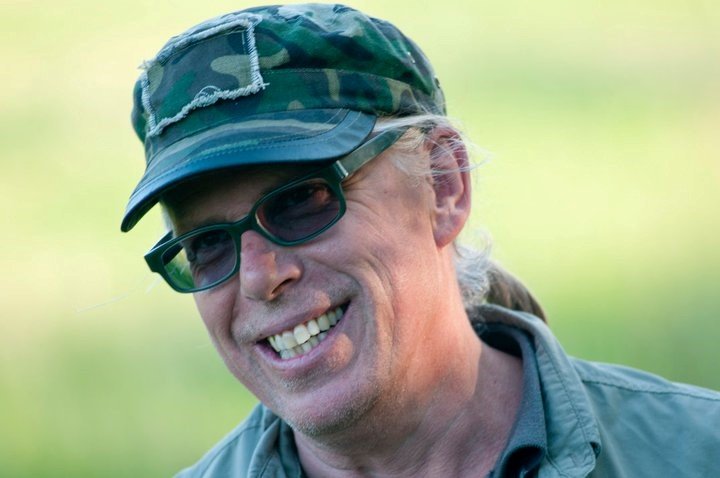 It is with deep sorrow that we announce the sudden passing of Bruce Robert Milne on October 12, 2017 at Kindogan Lake in Northern Ontario at the age of 58.

Bruce is also deeply mourned by his extended family and many devoted friends. Born in Toronto, Ontario, Bruce grew up in Guelph and later moved to Kitchener where he became an active member of the community, working at ROOF (Reaching Our Outdoor Friends) for many years in the capacity of Executive Director.  He embodied compassion, empathy, and loyalty. Bruce loved writing, travel, and especially the outdoors, spending as much time as he could trail walking, camping, and hiking, not only in Northern Ontario, but also locally, in Québec, and in Scotland.  Affable, articulate, and gregarious, Bruce loved social gatherings, movies, and music. His skills in the kitchen and on the barbeque were legendary and he liked nothing better than to be able to offer his friends and family a great meal and one or two good stories.

Friends are invited to share their memories of Bruce with his family during memorial visitation at the Erb & Good Family Funeral Home, 171 King St. S., Waterloo, on Thursday October 19, 2017 from 2-4 & 6-8 p.m.

A Memorial service will be held in the chapel of the funeral home on Friday October 20, 2017 at 4 p.m.

Condolences for the family and in lieu of flowers: Donations to The Working Centre, Kitchener may be arranged through the funeral home at www.erbgood.com or 519-745-8445.