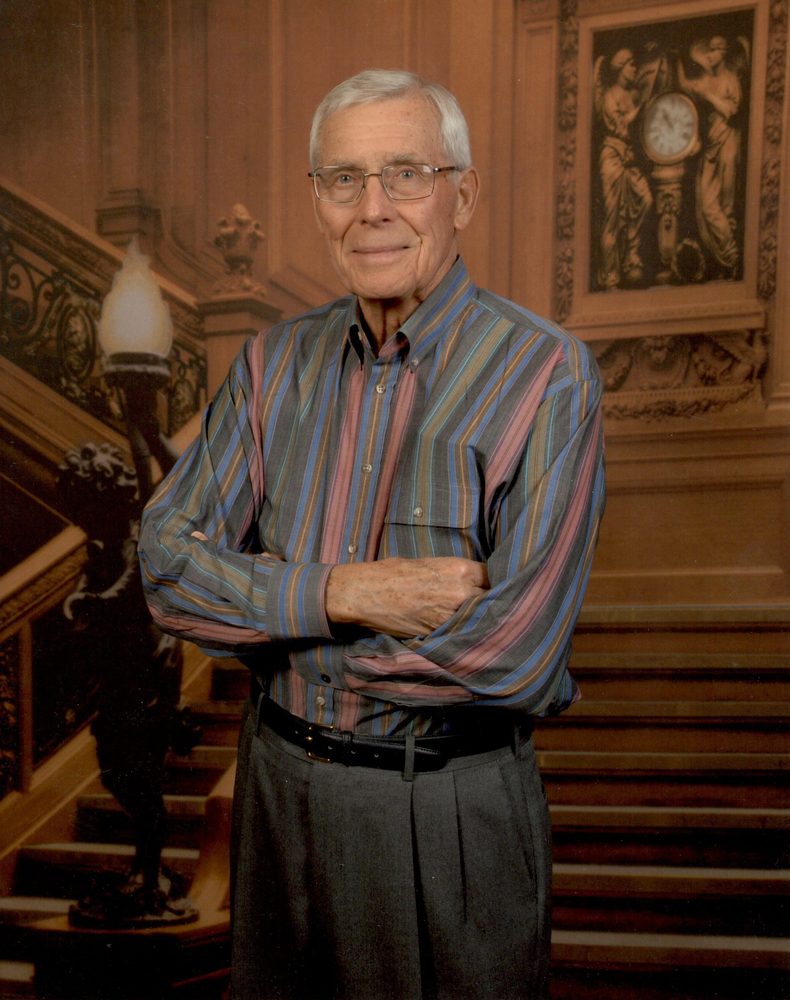 Passed away peacefully at home with his loving wife, Betty Lou (Goudie) Hooper by his side in his 87th year.

Born in Toronto, the only child of William Francis Hooper and Florence Myra Hooper (Stephens). The family moved to Grimsby, and later St. Catharines where Steve attended school. His last two years of high school were spent at Ridley College, graduating in 1949. He loved attending reunions and being an Old Tiger. After three years as a student–in–accounts for a Chartered Accountant's firm, he decided to go to university. Choosing the University of Florida in Gainesville, he studied at the School of Journalism. He was proud of being one of twelve students in the first class graduating in Television and Radio Broadcasting, receiving a Bachelor's Degree in Communications in 1956. After a brief stay in Florida, he returned to Canada to follow his career - announcing, reporting and editing radio and television news. His career took him to stations in Smith's Falls, North Bay, Sudbury, Hamilton, CFRB and in 1963, CBC News in Toronto. After 11 years at CBC, he left broadcasting in 1974 to build, single- handedly, a cottage in the Haliburton area, making use of his creative talents.

In 1976, he joined CKCO in Kitchener doing radio newscasts and reporting on television news. After 18 years there, he retired in 1994. This allowed him to spend more time enjoying his hobbies of building and renovating cottages, improving his home, swimming, and travelling with Betty, especially in the Caribbean. Special thanks to all his caring doctors over the last few years, CCAC, Care Partner nurses and Premier Homecare who made it possible for Steve to be at home and enjoy life to the end.

A private Celebration of Life will be held in Steve's memory at a later date. Cremation has taken place with burial at Williamsburg Cemetery.

As expressions of sympathy, donations to Hospice of Waterloo Region or Grand River Regional Cancer Centre may be made through Erb & Good Family Funeral Home, 171 King St. S., Waterloo at www.erbgood.com or 519-745-8445.