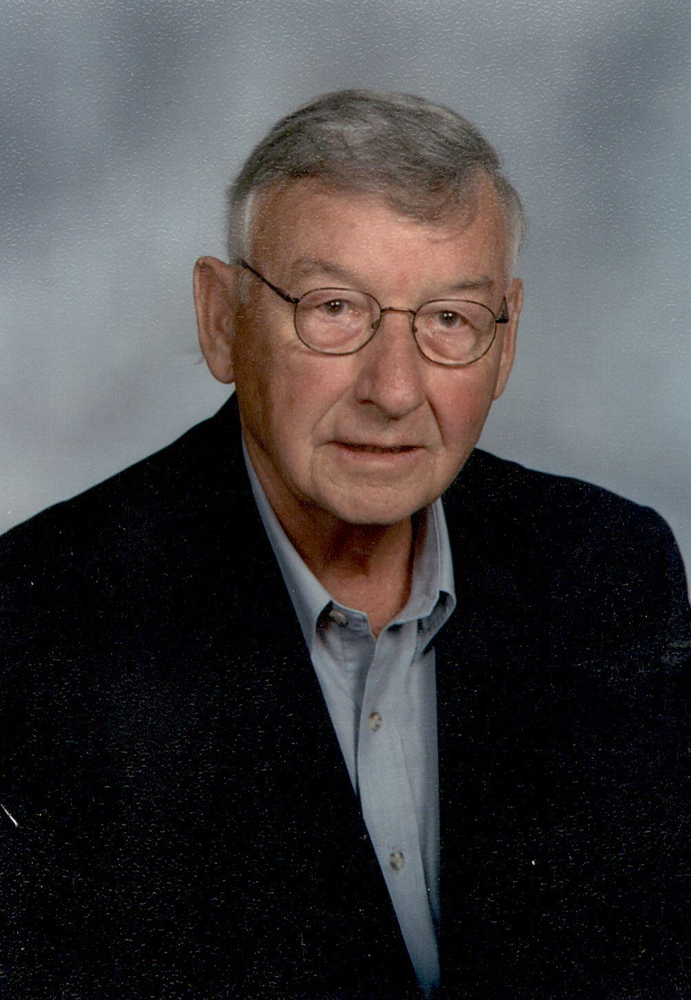 Lester Wayne Zehr passed away peacefully at his residence in Waterloo, Ontario on Tuesday, March 13, 2018 in his 92nd year with his devoted and loving wife of 67 years, Elva (née Shantz), by his side.  Proud father of Brenda Eudoxie (Peter), Don Zehr (Tracey) and Gregory Zehr (Cassandra).  Les was born in Imlay City, Michigan, to Emory and Selena Zehr on September 21, 1926, was raised in Ayr, Ontario and was the eldest of three children.

He leaves his sister Marjorie Witzel of Waterloo and is predeceased by his brother Clifford Zehr, his wife Jean and his brother-in-law Doug Witzel.

Lester was always a believer in people and their ideas and invested in numerous business startups.  He was considered by many to be the “Humble Entrepreneur”.  He helped build many companies, most notably, as a co-founder of Zehrs Markets, but he was always the first to say that it was the great people he worked with who made the company a success.

He was a lifetime member of Stirling Avenue Mennonite Church, originally a member of the Rotary Club of Kitchener, then became a charter member of the Kitchener-Conestoga Rotary Club and was an avid golfer in his retirement. He was passionate about organizations such as MEDA, MCC and Conrad Grebel University College.

Although Lester lead a full life with a successful career, travels to exotic locales, and great community involvement, he always put his family first.  Whether it was filling every square inch of the cottage with family members or providing an open invitation to their home in Atlantis, FL, he was always happiest surrounded by family.

Friends are invited to share their memories of Lester at a memorial visitation to be held at the Erb and Good Family Funeral Home, 171 King St. S., Waterloo on Friday, March 16, 2018 from 2-4 p.m. and from 7-9 p.m.  At the family’s request, a private funeral will be held at a later date.

In lieu of flowers, a donation to the Grand River Hospital Foundation in Kitchener would be appreciated by the family and can be arranged through the funeral home at www.erbgood.com or 519-745-8445 or at www.grhf.org