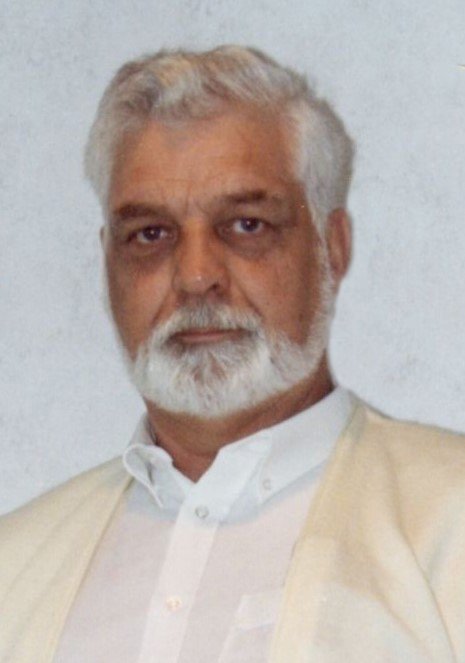 Harvey was born in Kirkland Lake, Ontario.  He was an entrepreneur, who enjoyed every career he chose, from a soldier in the Algonquin Regiment, factory worker Dominion Tire, owning a taxi in Waterloo Taxi Company, owner of Family Submarine, first manager of Zehr’s Markets restaurant, security for Waterloo County Board of Education, (for which he was awarded a citizens award while helping WRPS apprehend a suspect), but his true career of choice and recognition was Police Constable with the Ontario Provincial Police. In his younger years, Harvey enjoyed coaching his sons hockey and baseball teams, as well as being a Boy Scout Leader. Harvey was a proud member and Past Master of Cambridge Lodge # 728 A.F.&A.M. the Royal Canadian Legion Branch 530 and was a member of the Church of St. John the Evangelist (Anglican).

Friends are invited to share their memories of Harvey with his family during visitation at the Erb & Good Family Funeral Home, 171 King St. S., Waterloo, on Tuesday, May 21, 2019 from 11am – 12:45pm.  Royal Canadian Legion Tribute Service will be held at 10:45am. on Tuesday prior to visitation. The funeral service will be held in the chapel of the funeral home on Tuesday at 1pm. Interment at Parkview Cemetery. Reception to follow in the Fireside Reception Room of the funeral home.

Condolences for the family and donations to Heart & Stroke Foundation of Ontario or the Canadian Diabetes Association and may be arranged through the funeral home at www.erbgood.com or 519-745-8445.

Get Directions
Tuesday
21
May