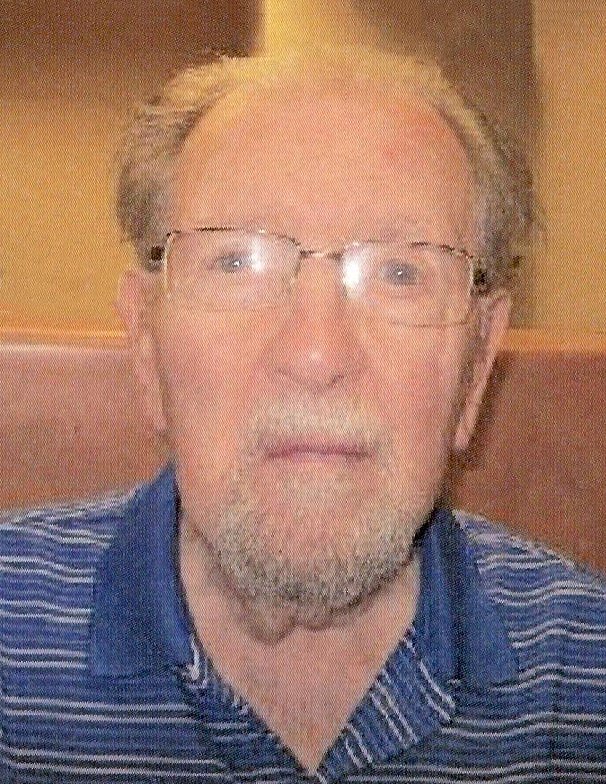 Passed away peacefully at The Westmount on Thursday, May 30, 2019, in his 93rd year. Beloved husband of the late Lillian and the late Anne.  Loving father of Robert, Glen, Dennis, Warren, Heather, Pamela, Paul, Bradley (Maryse), Richard and the late Ronald.  Stepfather to Jacqueline (Stuart), John (Ruth) and Janice (Jim). Cherished grandfather of Sara, the late Erin, Nicole, Michelle, Karen, Erica, Amanda, Jillian, Shelby, Danielle, Whitney, Jason, Simon and the late Katie and will be missed by many great grandchildren.

Robert was a proud member of the Royal Canadian Legion branches in Waterloo and Elmira.  He enjoyed fishing, travelling and listening to music as well as being a 37 year employee of Nelco.

The family would like to express their sincere thanks to all of the caregivers on the 2nd floor of the Pioneer wing at The Westmount.

Friends are invited to share their memories of Robert with his family during visitation at the Erb & Good Family Funeral Home, 171 King St. S., Waterloo on Saturday, June 1, 2019 from 2-4pm & 6-8pm.  The funeral service will be held in the chapel of the funeral home on Sunday, June 2, 2019 at 11am. Interment will be held at Parkview Cemetery.

Condolences for the family and donations to the Hospital for Sick Children or Kid’s Ability may be arranged through the funeral home at www.erbgood.com or 519-745-8445.