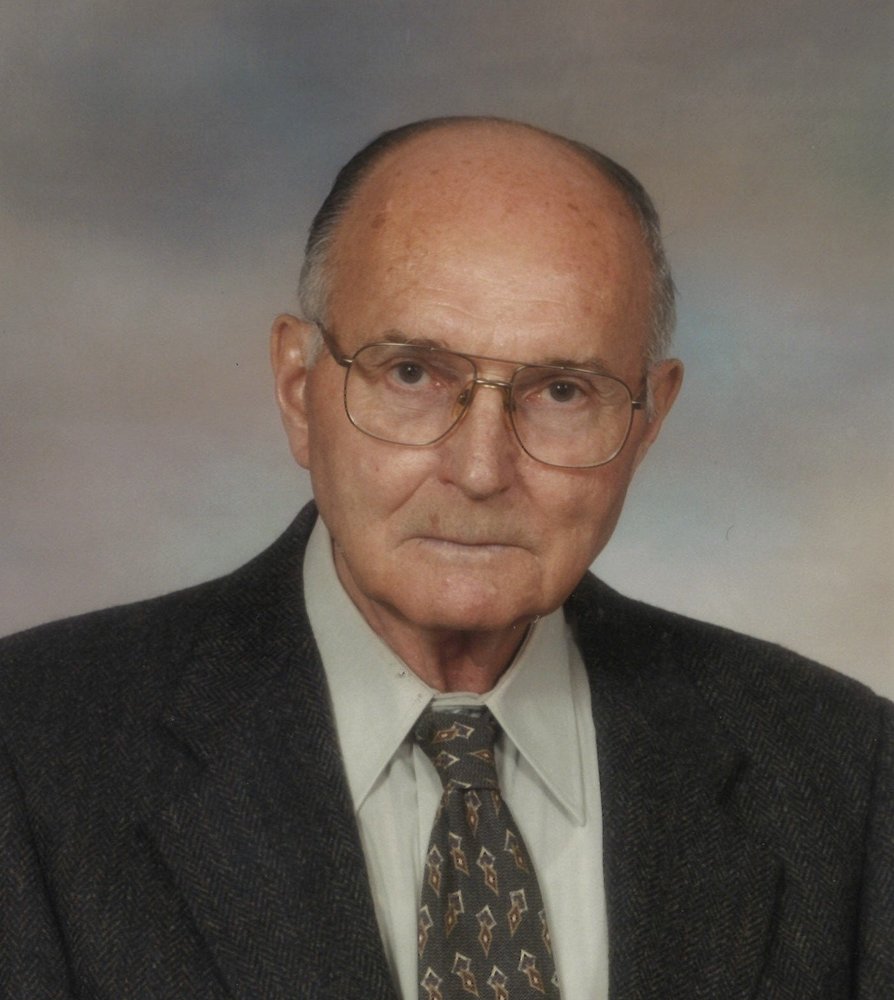 Gerald was a loyal employee of Joseph E. Seagram for 42 years.

Friends are invited to share their memories of Gerald with his family during visitation at the Erb & Good Family Funeral Home, 171 King St. S., Waterloo, on Tuesday, June 11, 2019 from 5-8 pm.  The funeral service will be held in the chapel of the funeral home on Wednesday, June 12 at 11:00 am followed by a reception in the fireside reception room.  Cremation will take place and private interment will be held at Parkview Cemetery.

Condolences for the family and donations to Our Lady of Lourdes Building Fund or Freeport Palliative Care may be arranged through the funeral home at www.erbgood.com or 519-745-8445.