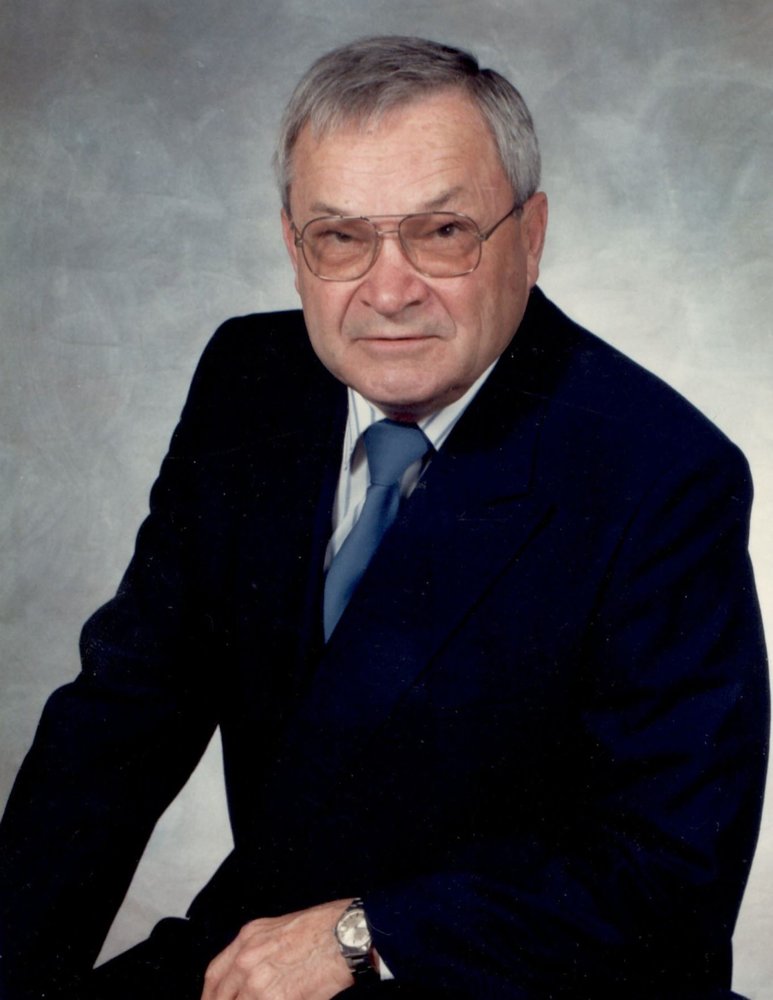 Predeceased by his wife Grace Peterson and daughter Catherine.

Paul was born and raised in Kitchener-Waterloo. He worked at Ontario Die Company as a machinist for 20 years. Paul was a long-term member of St. James Rosemount United Church and was very involved in the United Church of Canada for many years. He travelled to India to work as a technical missionary where he lived and worked there for 3 years and made many long-lasting friendships. Upon returning from India, Paul set up a manufacturing company called Paul G. Peterson Industries LTD. Paul had a passion for football which started in high school at KCI. He played for the Hamilton Tiger-Cats from 1942-1947 where he was part of the winning Grey Cup team in 1943. Paul was the last surviving member of that 1943 team. Upon retiring, Paul coached many local football teams. His other passion was golf, which he enjoyed playing twice a week for over 40 years.

A Memorial Reception to celebrate Paul’s life will be held at the Erb & Good Family Funeral Home, 171 King St. S., Waterloo on Saturday, September 7, 2019 from, 3-5 p.m. There will be a period of remembrance at 4:00 with Rev. Andrew MacPherson presiding.

Condolences for the family and donations to the Grand River Regional Cancer Centre or the Alzheimer’s Society of Canada may be arranged by contacting the funeral home at www.erbgood.com or 519-745-8445.