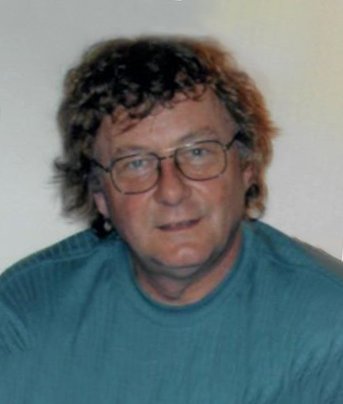 Don passed away peacefully, with his wife Milli by his side, at the K-W Health Centre of Grand River Hospital on Saturday, November 23, 2019 at the age of 67.

Don spent most of his early years in Thunder Bay, ON and attended Lakehead University graduating with a BA majoring in History and receiving a Dean of Arts Medal in History.  He later received a Bachelor of Education as well.  Following his education, he followed his interest in carpentry and cabinetry becoming self-employed in his early 20’s.

After his marriage to Milli in 1981, they moved to Quesnel, BC where he was employed as an industrial arts teacher for four years.  In 1985, they moved to Kitchener, ON where be began working for All Ontario Restorations and later for McQuiggan Trimcraft.

In 2001, he again became self-employed.  Two years later, he was hired to build the display cases and enclosures for the model train museum in the Mill at St. Jacobs, ON.  Creating the miniature train display scenery was intriguing to Don and he began learning all he could about making these miniaturized pieces.  Over the ensuing years, he maintained the model train museum.  In 2015, he moved the display down to the basement of the Mill, designed and built a new display, and stayed on to maintain the display until the Mill was sold in 2018.

Don was an avid reader, enjoyed lively discussions of books he had read (or any topic for that matter)!  He had an innate curiosity and enjoyed researching materials to gain a better understanding on a broad range of topics.

He loved playing guitar, having taught himself guitar in his early teens.  He learned songs by ear, listening to them over and over again until he got it just right.

He enjoyed nature in its various forms, be that in gardening at home or enjoying flora and fauna while hiking.

Cooking was a passion he excelled in throughout his married life.  Not only at home but bringing special dishes to family gatherings gave him immense pleasure seeing his food consumed with great gusto.  A dinner out was not just for enjoyment but to research and improve his culinary creativity.

Don’s family will receive relatives and friends at the Erb & Good Family Funeral Home, 171 King St. S., Waterloo on Saturday, December 7, 2019 from 10:00 – 11:45 a.m.  A memorial service to celebrate Don’s life will follow in the Funeral Home Chapel at 12 noon.  A reception will follow.  Details will be given at the end of the service.

In lieu of flowers, memorial donations to the Canadian Mental Health Association (CMHA) Waterloo/Wellington may be arranged by contacting the funeral home at www.erbgood.com or 519-745-8445.