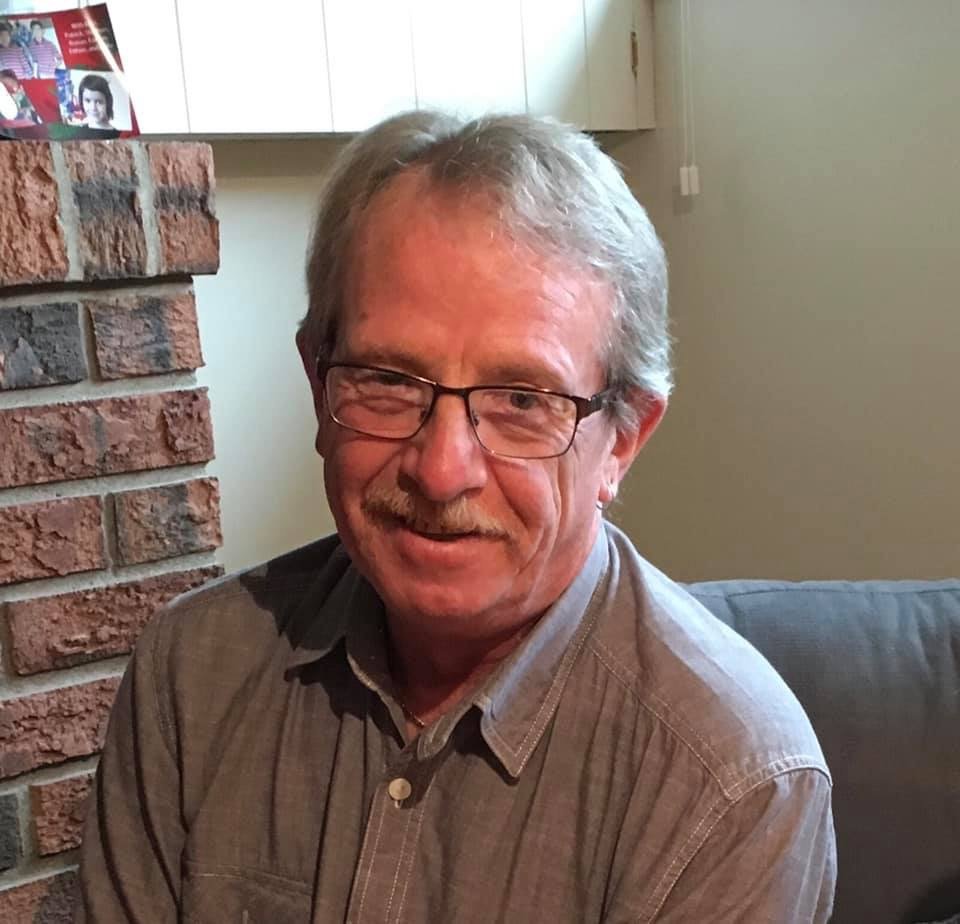 KERR, Kieran Seamus. Kieran passed away at Freeport Palliative Care on Monday, December 30, 2019 at the age of 66. Kieran is survived by his brother Colm (Eleanor)and by his sister-in-law, Liz (Bernard). Cherished uncle of Patrick Kerr (Siobhan), Mella Ross(Jason), Claire Kerr and Kathleen Kerr (Phil Borg) Loving great-uncle of Ronan, Eamon, Eithne and Folia Kerr. Predeceased by his parents, James and Mella Kerr and brothers Bernard(1999) and Damian(2012) Kieran is sorely missed by his beloved cat Peep who has been given a new home by Kieran’s good friend Murph. Loving best friend of Sharon Byrne and her children Caitlin and Ryan. Fondly remembered by Billy and Desi Fatkin and Joyce and Winky. Treasured wee cousin of Jim and Mitzi Gillespie and family of Texas. Dearest cousin and friend of many in Northern Ireland. Remembered by Monica in Glasgow and Mo of Newcastle. Kieran left Bangor, N.I. at the tender age of 19. He worked as a night watchman, Kresge’s and Simpson’s (Toronto). He was affectionately called Uncle Toys by his nieces and nephew. When he moved to Kitchener he worked at Sears downtown. He became a member of The Duke of Wellington Waterloo family where he enjoyed being Kitchen Manager. Kieran especially loved playing Trivia every Tuesday at The Duke. He was a proud member of the Eejits and a fierce Celtic football supporter. Thank you to everyone who helped Kieran these past two years and the last few months. Kieran greatly appreciated it. This Irishman fought hard. ☘️ Cremation has taken place. A private service at Erb and Good Family Funeral Home. The family would like to express their thanks and gratitude to the team at the Grand River Regional Cancer Centre, LHIN (Betty McKinnon) and the caregivers at Freeport Palliative Care, especially Lenka and Monika. Family and friends are invited to the Duke of Wellington Waterloo on Thursday, January 2, 2020 between 2 & 4pm. to share a pint and some "craic". In lieu of flowers, donations in memory of Kieran can be made to the Grand River Hospital Foundation- Cancer Centre and may be arranged through the Erb & Good Family Funeral Home, 171 King Street S., Waterloo www.erbgood.com or 519-745-8445.
To plant a tree in memory of Kieran Kerr, please visit Tribute Store
Plant a Tree
Print
Thursday
2
January