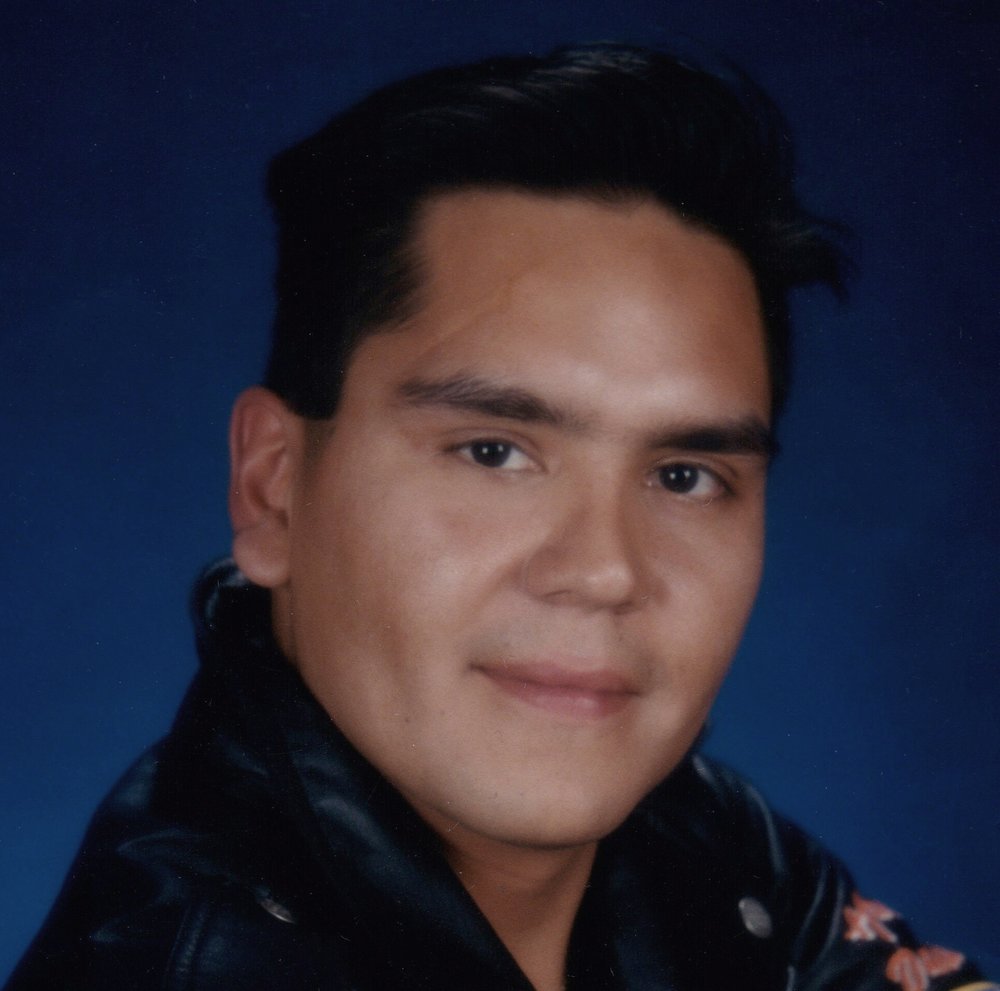 McISAAC, Neil Alexander – Neil passed away Saturday, January 4, 2020 as a result of complications from 21years of living with Multiple Sclerosis. Born in Winnipeg, March 6, 1975, Neil was the son of Marilyn Smith (who predeceased him in 1999) and Robin McIsaac. He grew up in Kitchener and Breslau playing on hockey and baseball teams as a teenager. He lived and worked in the area his whole life. He is survived by his two beloved children, Ryan and Emily, his former wife, Jennifer, his foster brother, Rob, his many cousins in England and by his father and partner Nancy, all of whom will miss him. The family will receive friends at the Erb & Good Family Funeral Home, 171 King St. S., Waterloo on Friday, January 10 from 5pm to 8pm. Service to Celebrate the Life of Neil will be held on Saturday, January 11,in the chapel of the Funeral Home at 11am, followed by a reception. Interment will be later in a private family ceremony at Parkview Cemetery, Waterloo, where Neil will be laid to rest with his mother Marilyn. The family greatly appreciates the wonderful work and care of the MS Society of Canada and Sunnyside Home Kitchener, where Neil spent his last 7 years. The family has arranged for flowers at the funeral and encourages donations in lieu of flowers to either charity in his memory which can be arranged through the funeral home www.erbgood.com or 519-745-8445.
To plant a tree in memory of Neil McIsaac, please visit Tribute Store
Plant a Tree
Print
Friday
10
January

A Reception will follow the Celebration of Life in the Fireside Reception Room of the Funeral Home.
Share A Memory
Plant a Tree