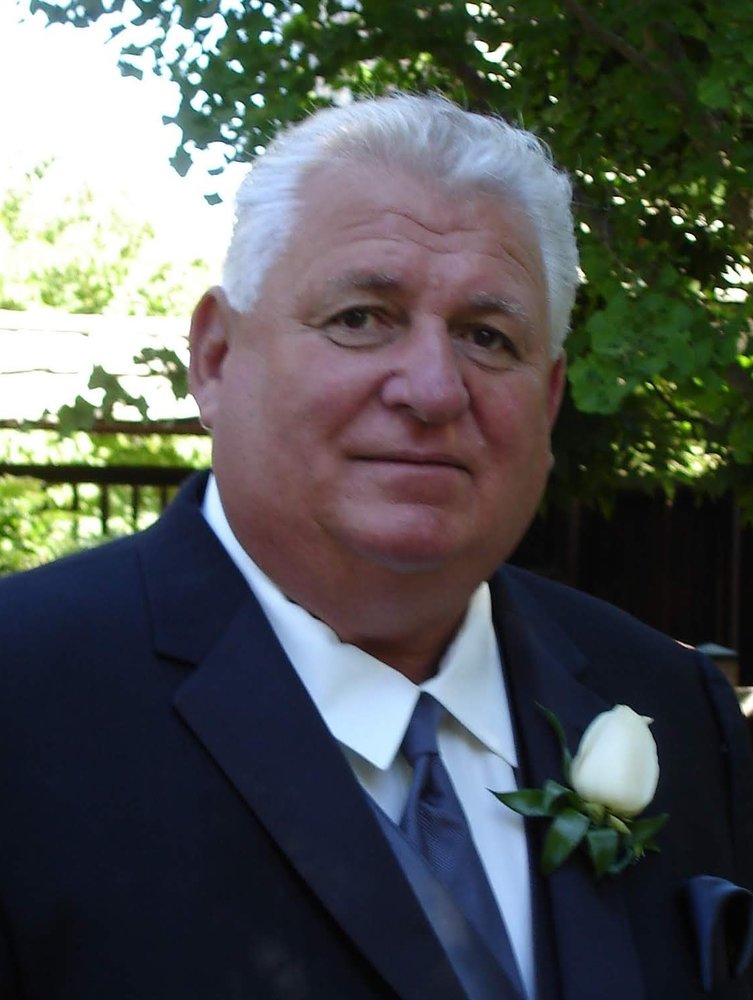 At Michael's request, there will be no visitation. A memorial service to celebrate Michael's life will be held at a later date at the K-W Naval Association. Details will be published in a later edition of the Waterloo Region Record.

Michael passed away peacefully with family by his side at St. Mary’s Hospital, Kitchener on Thursday, March 19, 2020, at the age of 71.

Cherished and loving husband of Lynn (nee Coxon), for 52 years or as Mike would say “two life sentences”. Dear and proud father of Cory (Tracey), Casandra (Dustin Stewart), and Natalie (Danny Bisante). He will be sadly missed and forever loved by his three grandchildren Maria, Luciano and Joseph.

Mike had a passion for cars, specifically Mopar’s, which he collected and restored over the years.  He loved NASCAR and very rarely missed watching a race.  Mike was a “snowbird” and loved spending the winters down south with family and friends.  Mike will be greatly missed by his family and friends and forever hold a dear place in their hearts.

Mike was a strong, passionate and caring leader for the K-W Naval Association where he served as president for over 25 years. He also held post with the K-W Poppy Fund, K-W Veterans Council and was the Executive Vice President of the Royal Canadian Naval Association. Mike played an integral part in having the Veteran’s Green Memorial completed.  His past service also extended to the Township of Wellesley where he was an elected Councillor and Representative of the St. Clements Community Centre Board.

In his early years Mike worked with the Waterloo Regional Police Service, but spent the majority of his career as a Field Service Manager with CCL (IBI Group).

At Michael’s request, there will be no visitation. A memorial service to celebrate Michael’s life will be held at a later date at the K-W Naval Association and will be published in a later edition of The Record.

Condolences for the family and donations to the K-W Poppy Fund would be appreciated and may be arranged by contacting the Erb & Good Family Funeral Home at www.erbgood.com or 519-745-8445.

Share Your Memory of
Michael
Upload Your Memory View All Memories
Be the first to upload a memory!