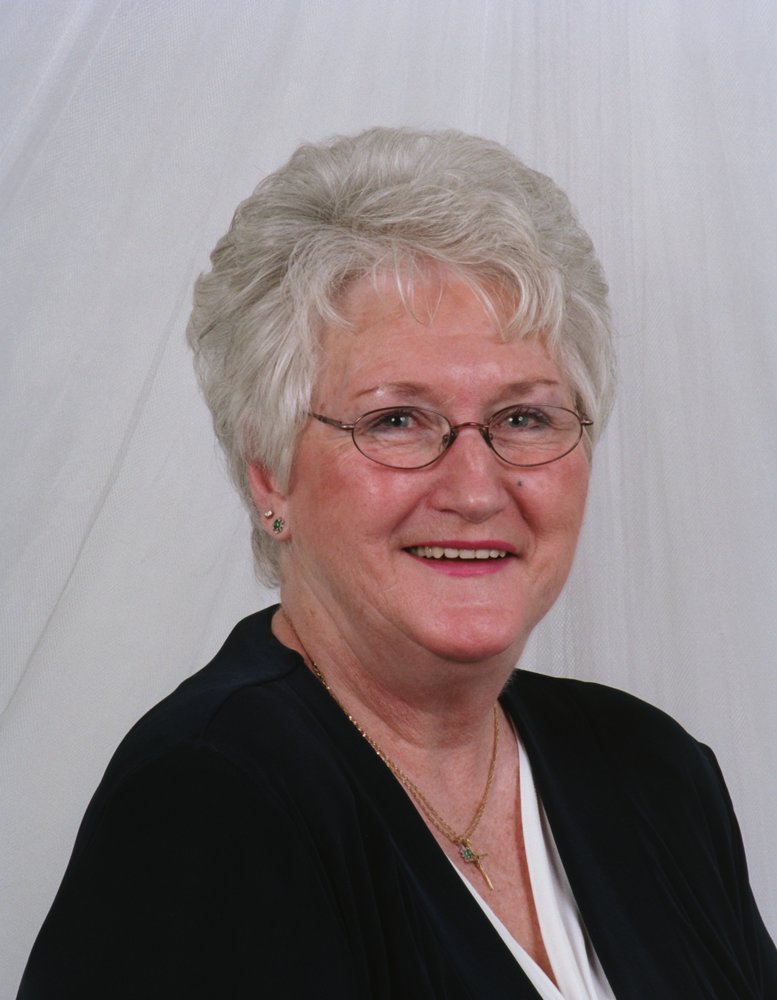 Passed away peacefully at Grand River Hospital, Freeport Campus, Kitchener on Wednesday March 25, 2020, at the age of 83.

Dear wife of the late Stephen Strauss (2016).  Loving mother of Richard, D. Stephen (Sergio Pereira), John (Marie Martin), and Roger (Tracey).  Will be fondly remembered by her grandchildren and great-grandchildren. Sister of Larry Bluhm and Margo Brezynski. She was predeceased by her brother Wayne Bluhm (1995).

Theda was born in Tara, Ontario to her parents William and Edith (nee Galliher) Bluhm in 1936. Theda was employed by Ontario Glove for most of her working life.  She retired after a number of years working with La-Z-Boy Canada, Kitchener.  Theda could be found during holidays camping with her family, and later boating on the many waterways and lakes throughout Ontario. She was an ace 5-pin bowler, which enabled her to celebrate with her team at many tournaments, and add to her growing collection of trophies.  Her later years allowed Theda to take the time to sightsee and travel, the most memorable being her trip aboard the Polar Bear Express, fulfilling her father’s wishes to experience Moosonee. Many occasions found her employing her exceptional luck in casinos across the province, never leaving empty handed.

A celebration of life will be planned for a future date. A private family interment has taken place at Parkview Cemetery, Waterloo.

The family wishes to extend our sincere thanks to the Palliative Care Teams both with the Region of Waterloo and Freeport Hospital whose care and compassion were exceptional gifts.

Condolences for the family and donations to The Humane Society of Kitchener-Waterloo  may be arranged by contacting the Erb & Good Family Funeral Home, 171 King St. S., Waterloo at www.erbgood.com or 519-745-8445.