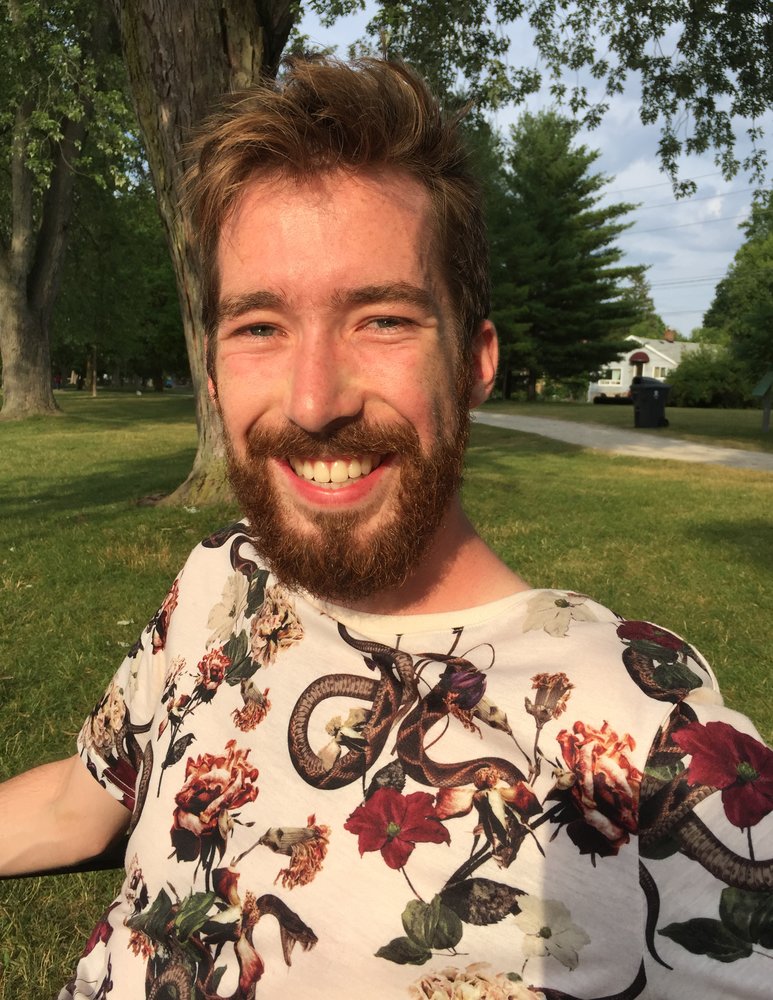 Sean Thomas Hudson, 26, of Waterloo, Ontario, unexpectedly passed away on 7 June, 2020, in Kawartha Lakes doing what he loved, kayaking in the wilderness on a peaceful spring morning.

Sean was born in Macclesfield, Cheshire, UK to Christopher and Carolyn Hudson on 6 April, 1994. He never faltered to follow his passion for the environment, completing an Honours BSc in Wildlife Biology and Conservation from University of Guelph (2016), and an MSc in Environmental and Life Sciences from Trent University (2019).  He was looking forward to starting doctoral studies in Ecology, Evolution and Conservation at Carleton University, Ottawa in September.

In recent months, Sean was working as an Ecologist for the City of London, Ontario, where he worked on environmental implications of development projects and devising solutions to minimize impact. He received a number of awards relating to his research and, most recently, received the Trent University Governor General’s Gold Medal Award for the highest academic standing for his Master’s of Science in rattlesnake conservation research. He had an endless curiosity for the natural world, and had a diversity of interests. These included adventurous cooking, beekeeping, travelling, rock-climbing, and reading science fiction. Sean enjoyed spending time with his friends, family, and his girlfriend of 6 years, Coral Frenette-Ling. Sean had a boundless appetite for learning and sharing knowledge, as well as an open mind to share the passions of his friends.

Sean will be sorely missed by those fortunate enough to have known him. The memory of his infectious smile will remain with us forever.

Sean is survived by his father and mother, Christopher and Carolyn Hudson, sister, Alisha Hudson, and grandparents Nell Hudson, George and Enid Wood in the UK. He is preceded in death by his grandfather Gerard Hudson.

In lieu of flowers, memorial donations may be made to Wildlife Preservation Canada (www.wildlifepreservation.ca) or to the Epilepsy Society of Canada (www.epilepsy.ca).

The family wishes to extend their gratitude to the first responders from the Kawartha Lakes fire and rescue, Durham EMS and the OPP, who would not give up despite the challenging conditions.  We also wish to thank the Frenette-Ling family for all the love and care that they showed to Sean throughout the past 6 years.

Share Your Memory of
Sean
Upload Your Memory View All Memories
Be the first to upload a memory!