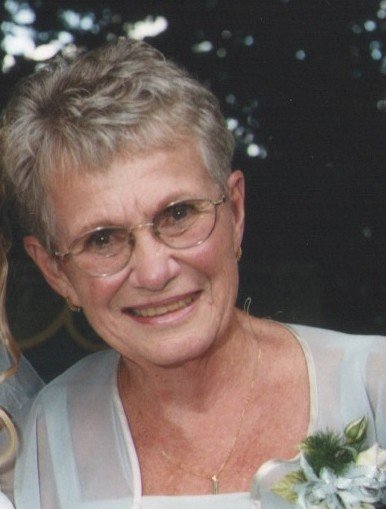 Betty Jean Kehl passed away on February first, 2021 at Hawthorn Woods Care Community in Brampton. She was originally from Kitchener.

Betty worked for Sears in Fairview Mall for 25 years. After retirement Betty and Earl moved to the French River. Betty became an accomplished gardener. People would stop along the river to admire her gardens.

Condolences to the family and memorial donations to Alzheimer Society may be arranged through the funeral home at www.erbgood.com or 519-745-8445.