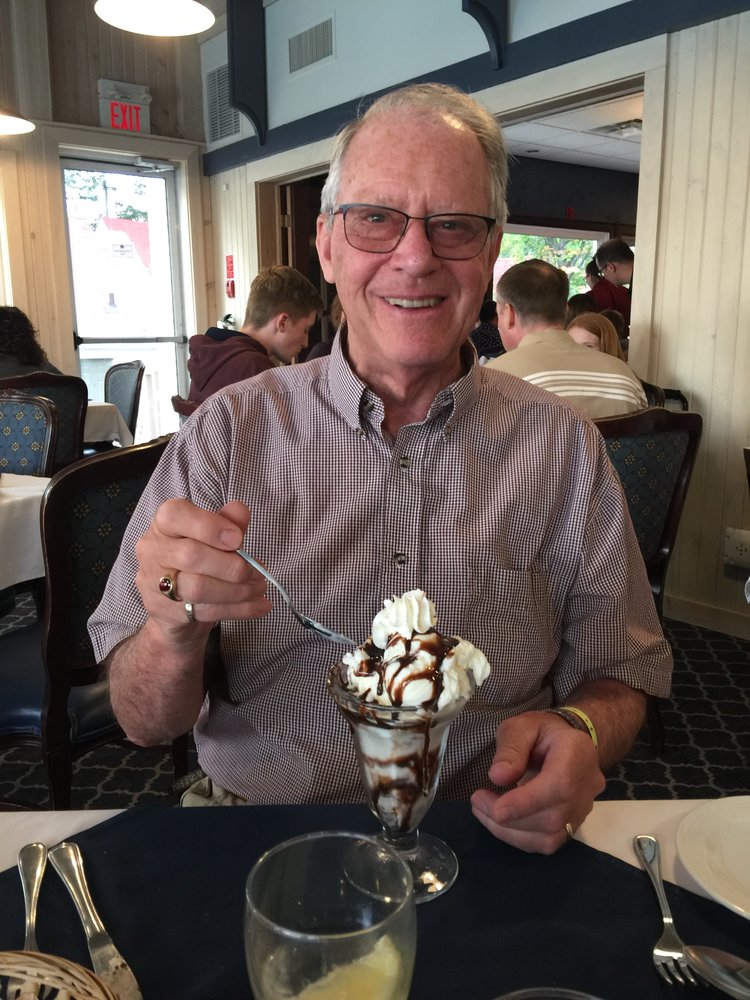 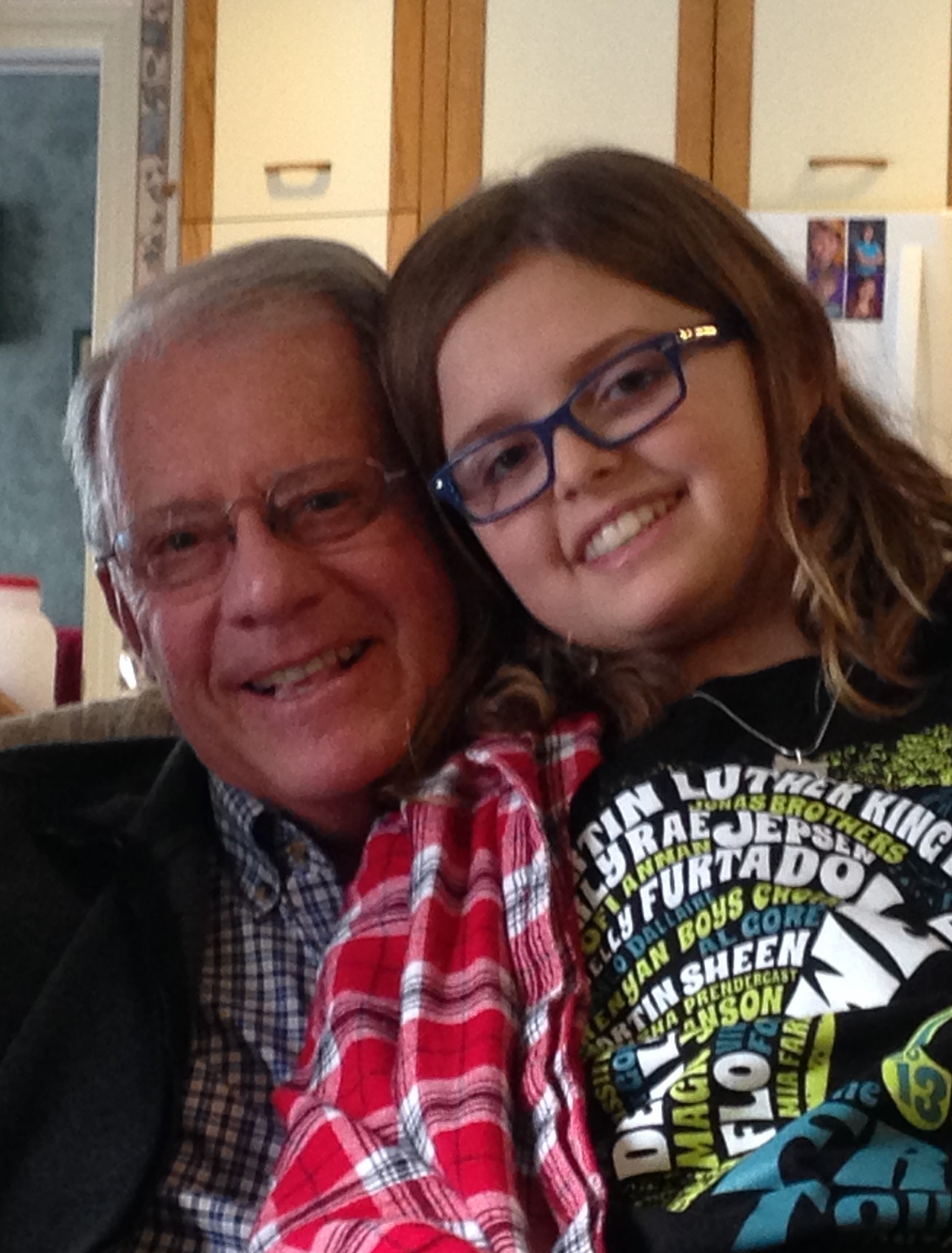 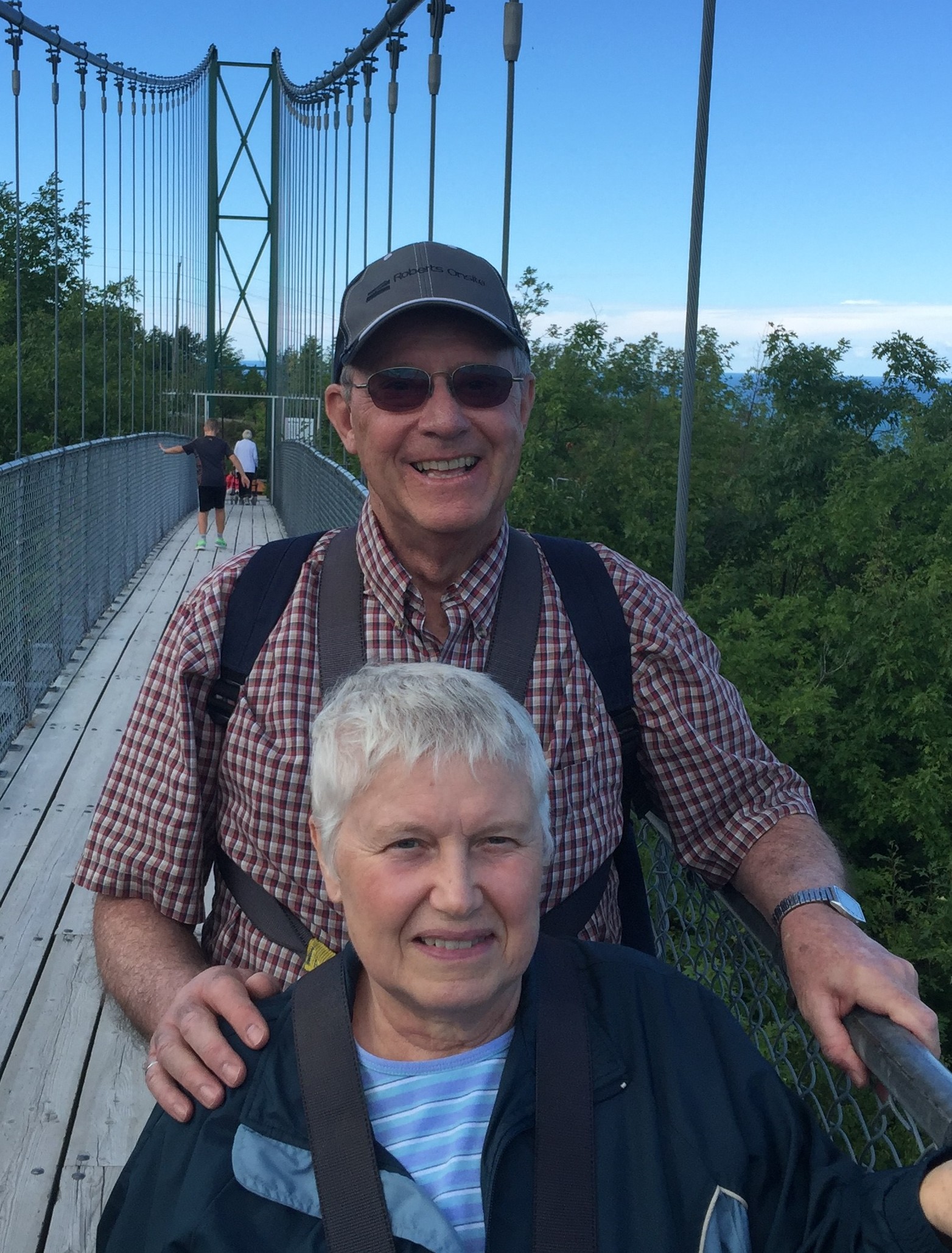 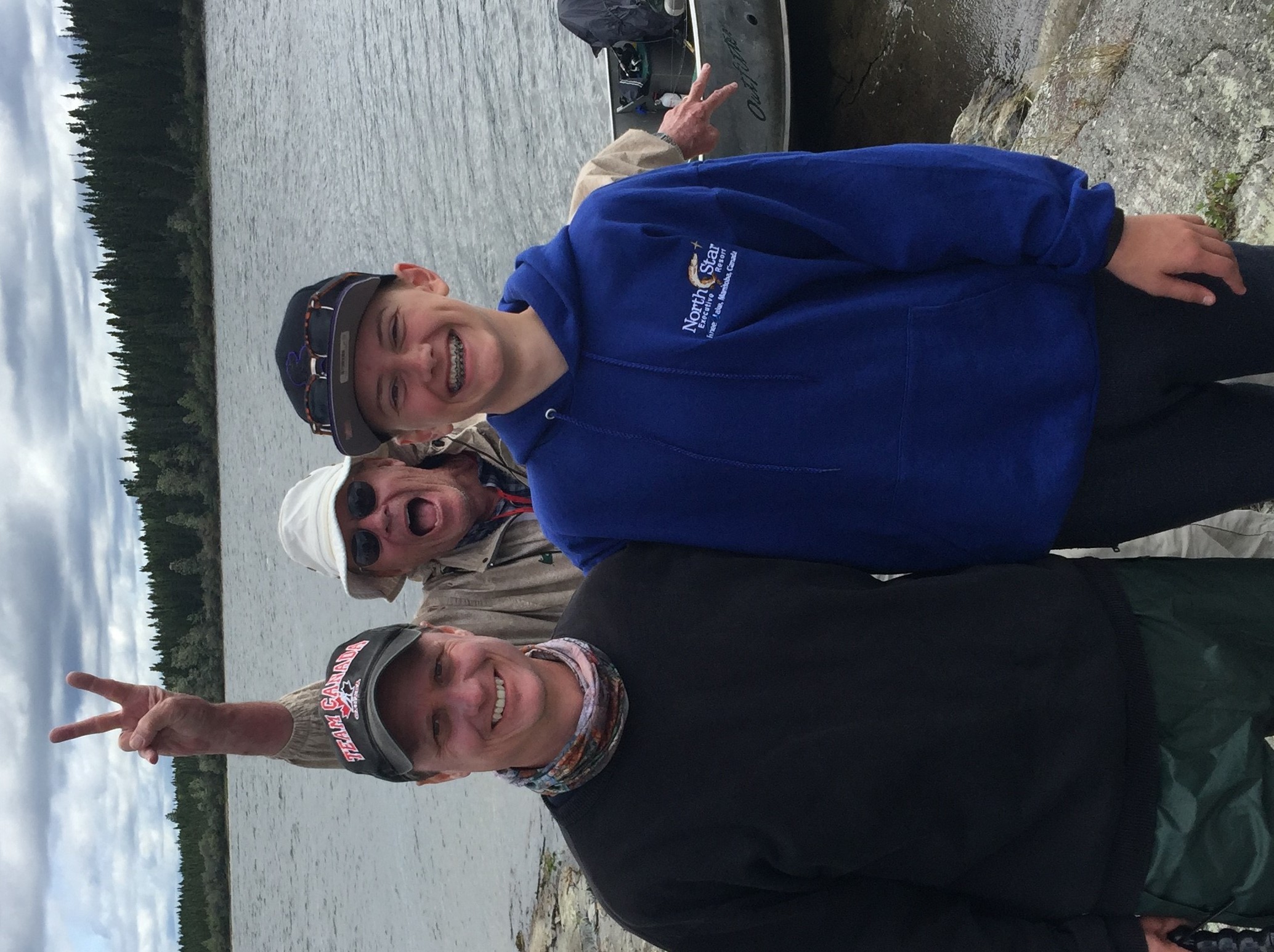 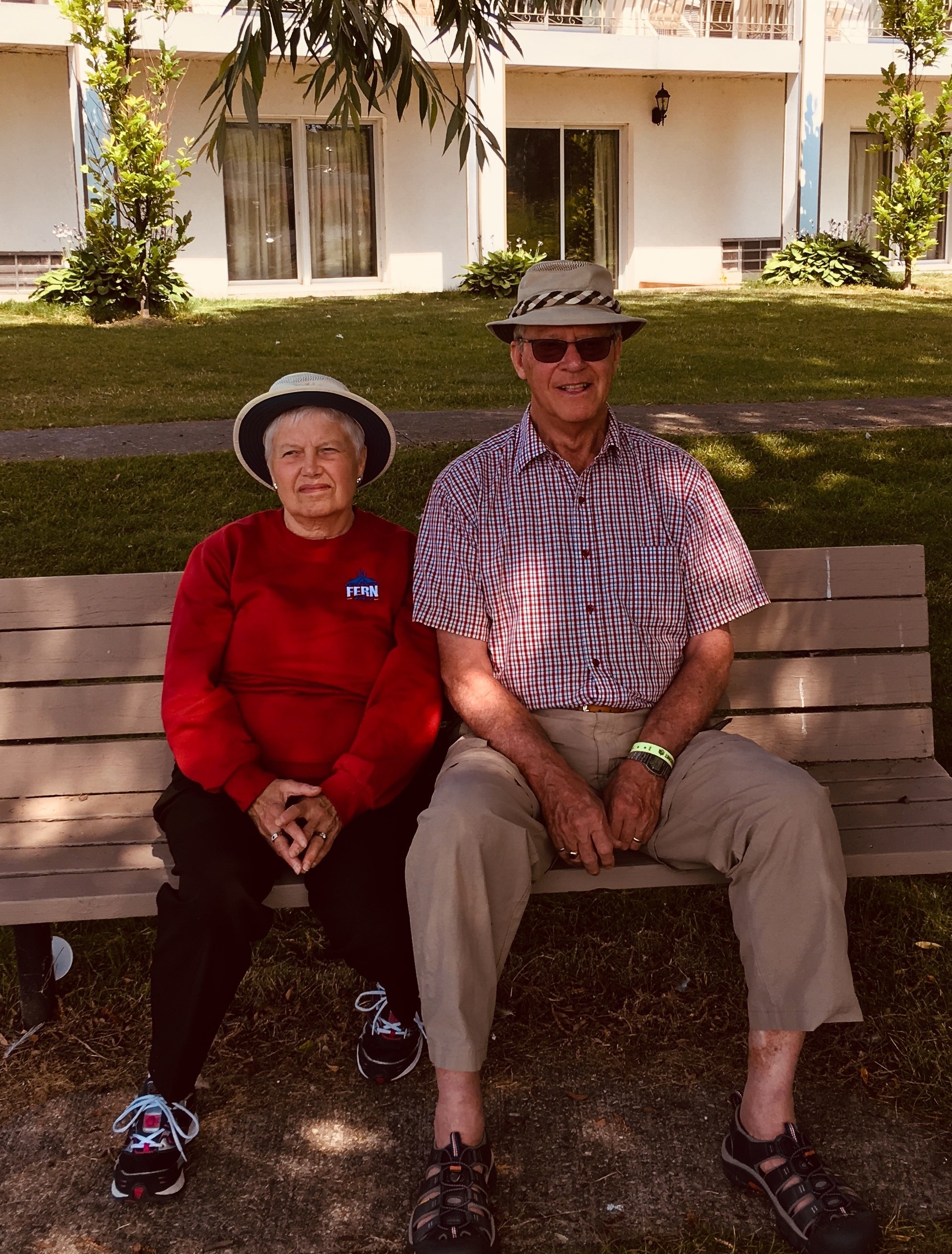 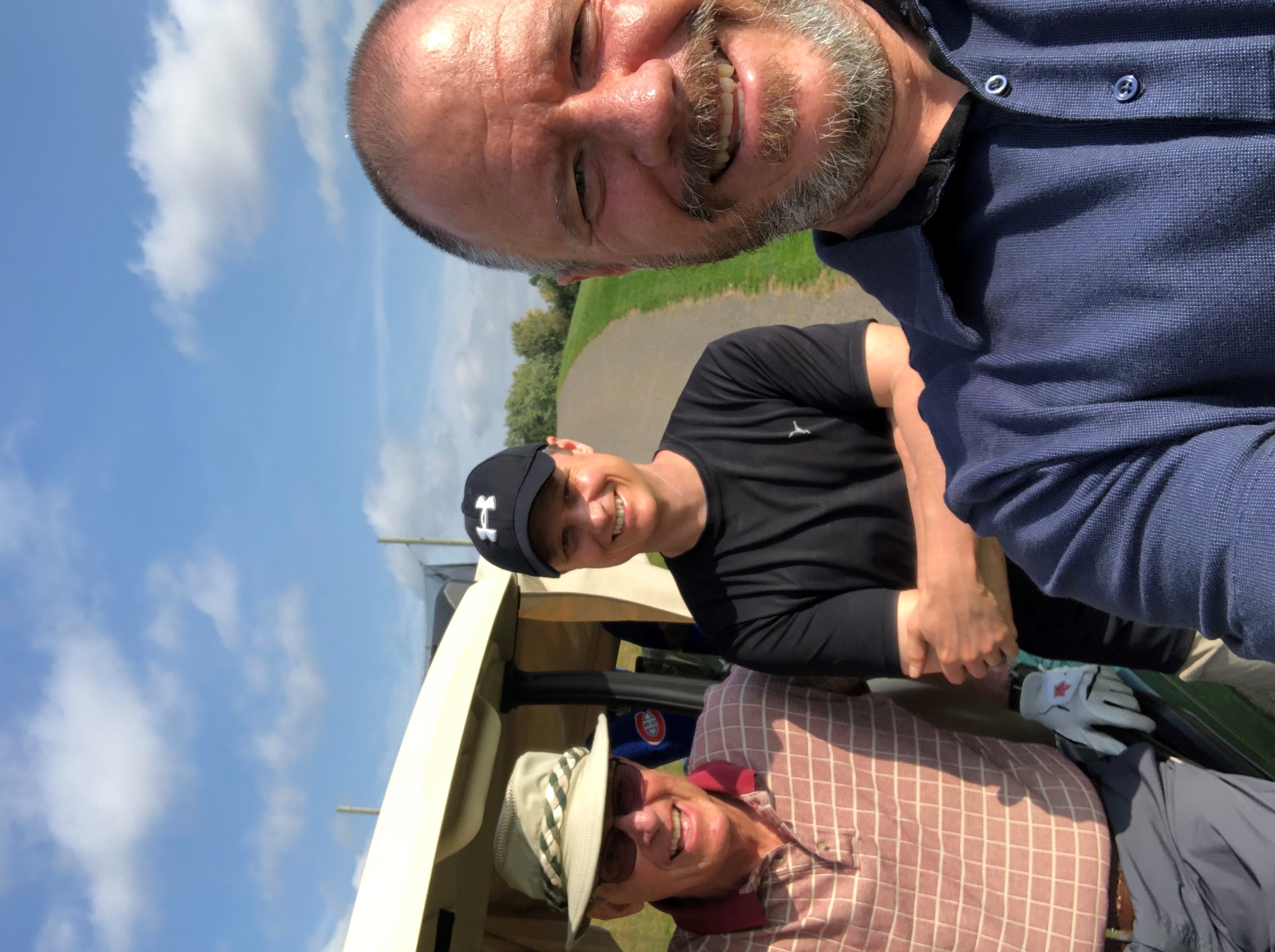 John was a man of integrity, character, faith and kindness.  More importantly he was a wonderful husband, father and grandfather.  To his loved ones, he was a master of many things: he could repair almost every machine or contraption (from BB guns to garage doors), he was a master fisherman (even when he cast his line into a tree), he had an impressive appetite (shown when he finished off 16 cream puff desserts on a trip to Manitoba), he was an expert waterski boat driver, and the best Santa his grandkids’ pre-school ever had.  His recent days were more challenging.  After a mercifully short battle with cancer, John passed away peacefully on February 7, 2021 at St. Mary’s General Hospital, Kitchener, Ontario.  He is now pain free with his Saviour Jesus Christ in Heaven.  He was born October 3, 1945 in Hamilton, Ontario to parents Cornelius Unruh and Louise Cornies.  He moved to Waterloo as a preschooler and lived the rest of his life there.  Loving spouse and best friend to Carol Meyers whom he married on April 29, 1967.  He joined First Mennonite Church and attended there the rest of his life.  He was an awesome, fun loving, great role model to his two lively sons – Trevor (1971) (Lynn) and Rob (1973) (Sarah).  He was their best road hockey goalie and ice rink builder.  Dedicated grandfather to two special kids – Ainslie (2002) and Nathan (2005).  Survived by one sister – Elfrieda Hildebrand (Pete), one sister-in-law Julie Stobbe (Karl), 5 nieces and 2 nephews.  Anyone who met him knew immediately that he was a trustworthy and compassionate friend.  He attained the designation of C.E.T. (Senior Certified Engineering Technician) and worked most of his career at Clemmer Industries.  He managed this business along with his father-in-law (Arnold Meyers), finishing his career as President of the firm.  He was like a son to Arnold until Arnold’s passing in 2020.  In early retirement he helped many family members with projects – fences, decks, servicing motors, plumbing, and electrical needs.  He loved his cottage on Colpoys Bays for 25 years and enjoyed hiking the entire Bruce Trail (800 km) in the 1990s.  He also believed service to the community was important and was proud to volunteer with the House of Friendship for many years as its long term Treasurer and member of the charitable golf tournament committee since its inception.  In recent years, he very much enjoyed playing solitaire and mahjong on his phone and iPad.  His family would like to extend their thanks and gratitude to the medical professionals who provided support and care in his final days, including the nursing staff at St. Mary’s and Grand River Hospitals, Dr. Chris Johansen, and Dr. Kilmurry. In lieu of flowers or other gifts, donations to the House of Friendship would be much appreciated and may be arranged by contact the Erb & Good Funeral Home, 171 King St. S., Waterloo, ON at 519-745-8445 or www.erbgood.com.

Share Your Memory of
John
Upload Your Memory View All Memories
Be the first to upload a memory!