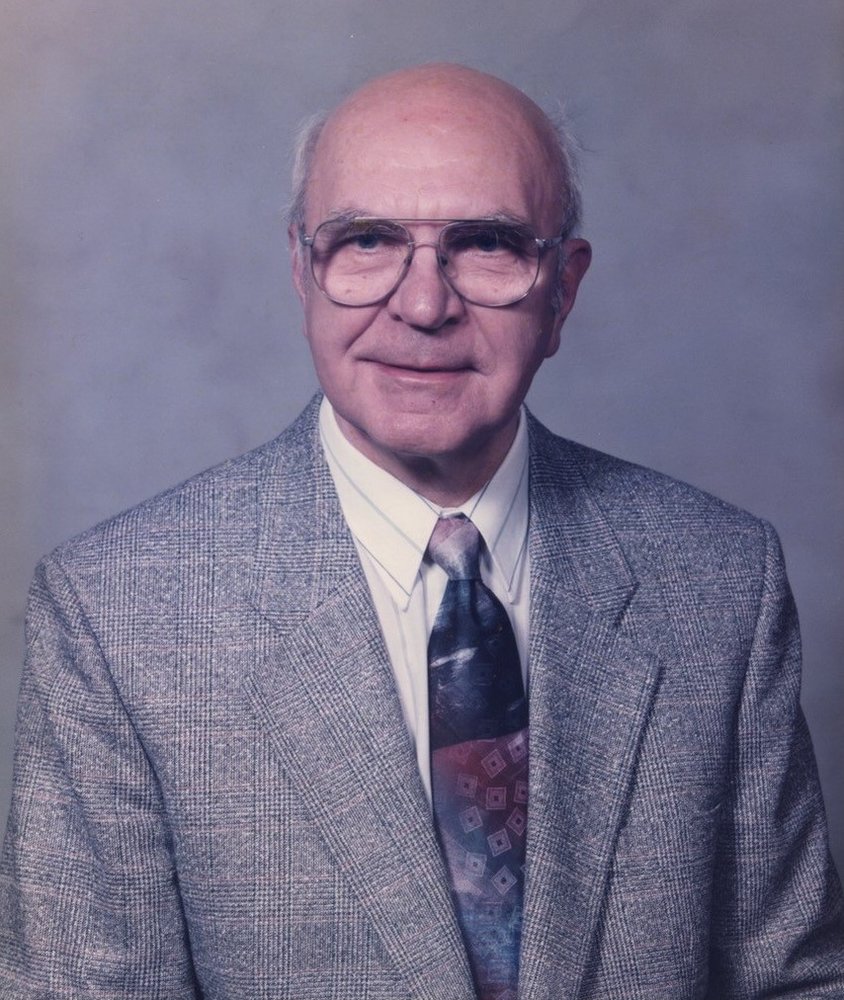 With sadness but respect for a life well lived, the family of Donald Hohner wish to announce his peaceful passing Feb. 4th, 2021 in Freeport Palliative Care at the age of 93.

Donald Henry Hohner was born to Elmer and Hilda (nee Zinkan) Hohner on March 14, 1927 in Kitchener where he lived his entire life. He worked at Hohner’s Meat Market, the family business until 1968 and then went on to work at Schneider’s Meats until he retired. He is predeceased by his parents, wife and brother (Kenneth).

A loving husband to Ruth (nee Boshart) for 38 years, they were blessed with five children –Wendy (Elliott), Kathleen, Brian, Jeffrey and Robert. For many years they enjoyed singing in the St. Matthews church choir and Don continued with the choir after Ruth’s passing in 1987. After retirement Don used his skillful hands to make renovations as well as model sailing ships, wood carvings and radio-controlled airplanes. He became a member of the KW Flying Dutchmen RC Club and also served for many years with a friend as the handyman for St. Matthew’s Lutheran Church where their great joy was to be able to repair or improve anything that needed it.

In accordance with his wishes, there will be no funeral or memorial service, but a gathering of family and friends can attend his internment in the future.

The family would like to extend their sincere appreciation to the staff at the Grand River Hospital Freeport Campus for their wonderful care of our Father and Grandfather in his final days.

Share Your Memory of
Donald
Upload Your Memory View All Memories
Be the first to upload a memory!
Share A Memory