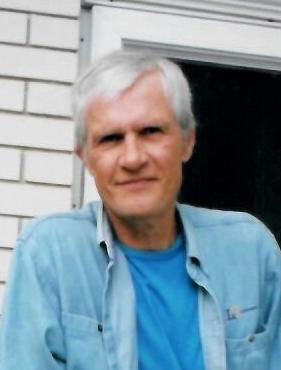 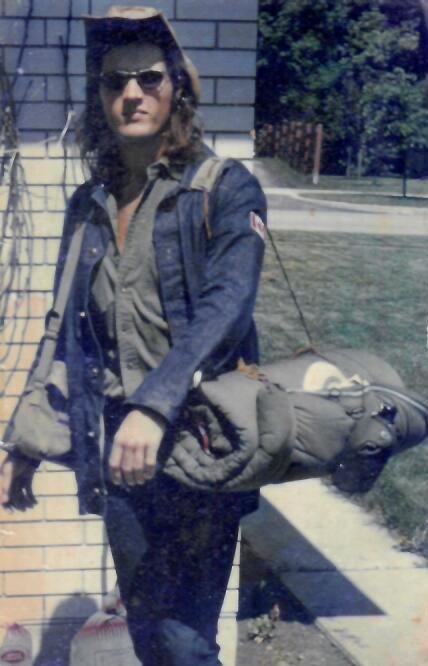 Manfred Ullman died suddenly, but not unexpectedly, on Thursday January 28, 2021, at the age of 69. He was predeceased by his parents, Werner and Margot, and by his younger brother, Herbert.

Manfred was a character, to say the least. The hippy who never grew up. Weird uncle Manfred to his nieces and nephew. A Segway-riding Don Quixote. A gifted musician and lateral thinker, who was an eternal optimist and cultivated lifelong friendships. The carefree life he chose was made possible by the unwavering generosity and financial support of his parents.

Manfred was true to himself, to be sure. He never married, never had children, never drove a car, never wore a timepiece, never conformed to social conventions. But he always kept his positive attitude and avoided conflict at all costs. He crafted his own quirky version of happiness, and was emphatically unapologetic for any of his life decisions.

Manfred was buried on February 1, 2021 at Parkview Cemetery, Waterloo. He is survived by his sister Doris, his nieces Kristen, Nina and Heidi, and his nephew Alex.

Condolences for the family and donations to a charity of your choice may be arranged through the Erb & Good Family Funeral Home, 171 King Street South, Waterloo at www.erbgood.com or 519-745-8445.

Share Your Memory of
Manfred
Upload Your Memory View All Memories
Be the first to upload a memory!