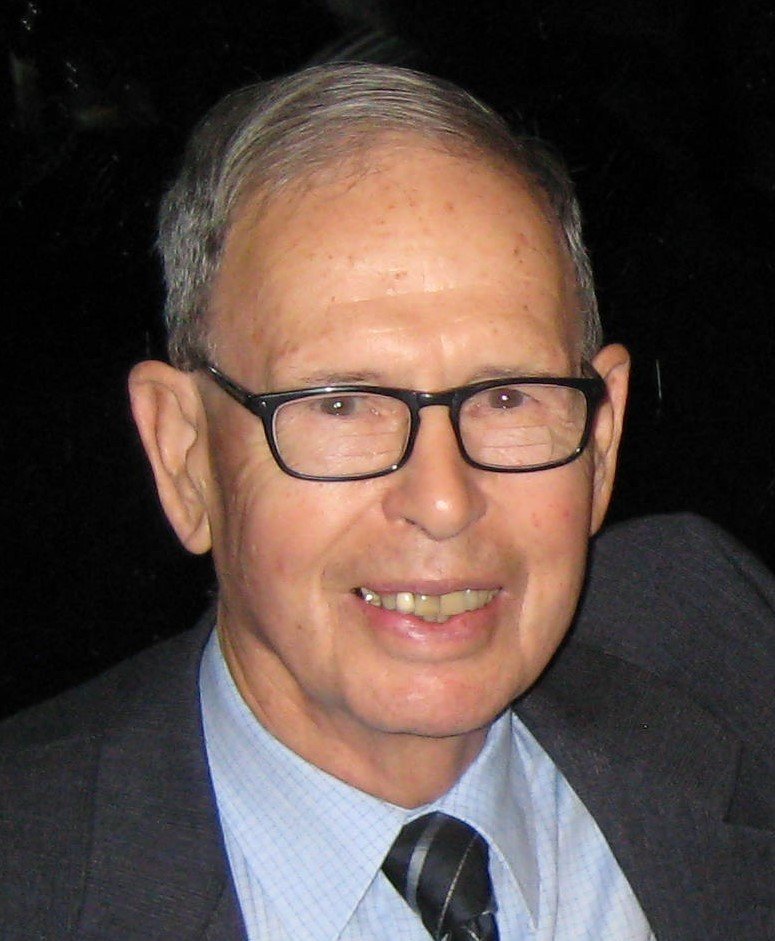 On Saturday March 6, 2021 Gordon Riedlinger, loving husband and father of two children, grandfather to six and great grandfather to two passed away peacefully in Waterloo at the age of 87.

Gordon was born on July 2, 1933 in Kitchener Ontario to William and Hazel Riedlinger.  He attended Kitchener Collegiate Institute, leaving in the 10th grade to join the family business Ornamental Mouldings and Carvings Company in Waterloo, becoming President then Chairman until his retirement in 1996.

To his family and friends, Gordon was beloved and cherished as a compassionate fun-loving person.  No matter who he was with, he treated people with respect and courtesy.  He always had a smile on his face, and a sparkle in his eye that let you know he didn’t take himself too seriously.  He had a unique sense of humour and always made people feel good about themselves.

A self-taught engineer, Gordon’s mechanical acumen was a key component in fueling the success of Ornamental Mouldings. He modified and designed woodworking machinery and developed products that allowed Ornamental to become the dominant supplier to the furniture, cabinetry and home improvement industries in North America.

Gordon’s love affair with woodworking transcended business.  Upon retirement he took up wood turning and was widely recognized as being a uniquely gifted wood turner with a keen eye for design and craftsmanship.  He reveled in tinkering with machinery, be it disassembling and reassembling motorcycle engines, woodworking machines or anything else that captured his imagination. He enjoyed skiing, tennis and travel, and was active in the Rotary Club and Gyro.

A celebration of his life is being planned for summer of 2021.

In lieu of flowers, the family requests donations be made to The Canadian Cancer Society and can be arranged through the funeral home at www.erbgood.com or 519-745-8445.

Share Your Memory of
Gordon
Upload Your Memory View All Memories
Be the first to upload a memory!