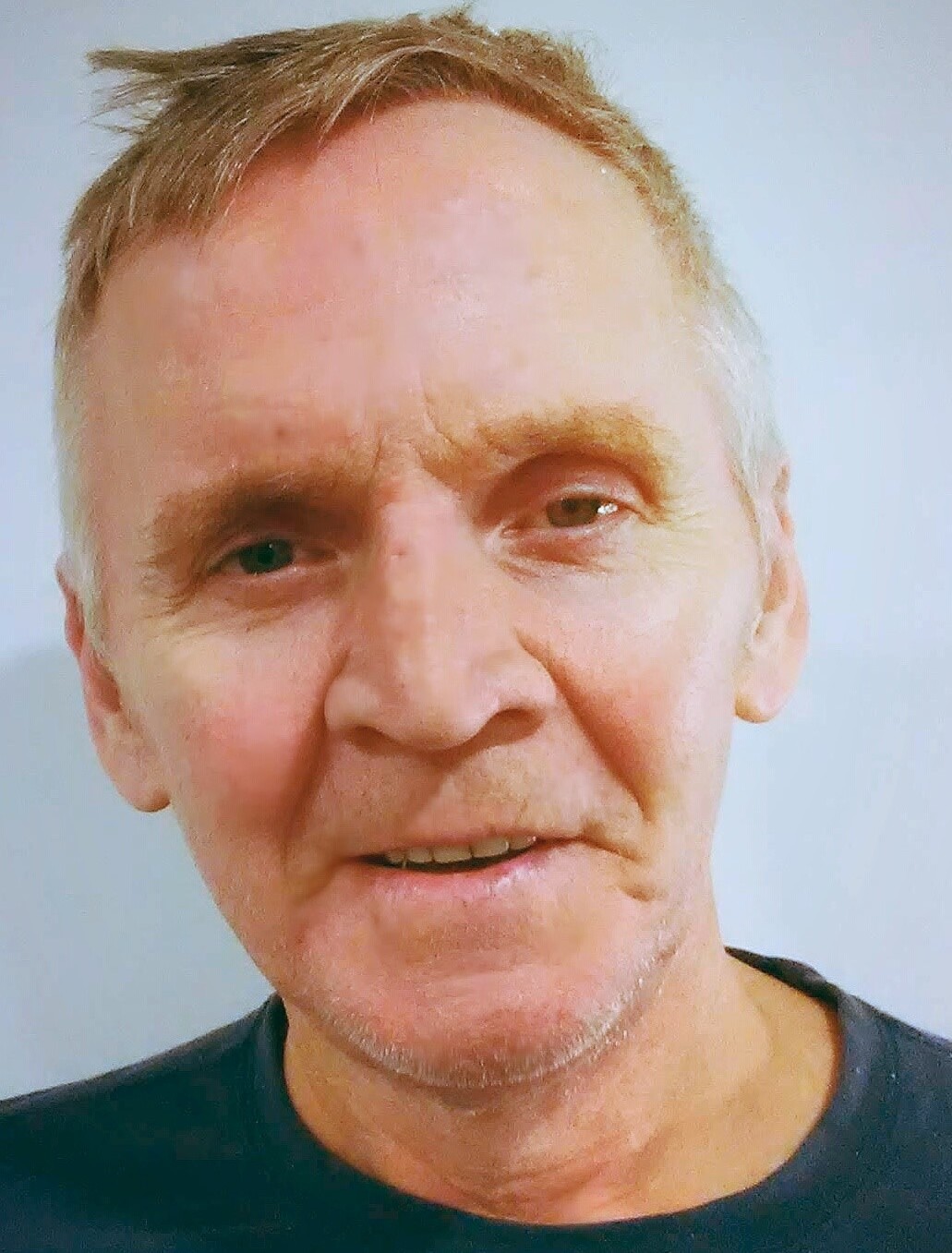 Passed away at his residence in Guelph on Sunday, March 28, 2021, at the age of 57. Best friend and loving partner of Mikela Doersam, for 21 years.

Predeceased by his parents Thomas and Teresa Burrows, sister Margaret and brother Patrick.

James was born on August 30, 1963 in Greenock, Scotland.  After high school he went to start his work with the racehorses. He worked at racetracks all over the world (UK, Canada and USA) majority tracks (Newmarket, Golden Gates, Gulfstream, Keeneland, Churchill Downs, Aqueduct, Belmont, Saratoga, Finger Lakes, Emerald Downs, Woodbine, Fort Erie, Stamped Park, Northlands Park and Hastings Racecourse).  James was an accomplished horseman, started working as Hotwalker, Groom, become a pony rider, breaking horses at the starting gate, part of the Gate Crew and his major was correcting and conditioning racehorses in the mornings. He also enjoyed watching sports, travel, and nature.

Cremation has taken place. A private family memorial service will be held, and a celebration of life will be held at a later date.

Condolences for the family and donations to LongRun Thoroughbred Retirement Society may be arranged through the Erb & Good Family Funeral Home, 171 King Street S. Waterloo at www.erbgood.com or 519-745-8445.

Share Your Memory of
James
Upload Your Memory View All Memories
Be the first to upload a memory!
Share A Memory
Send Flowers