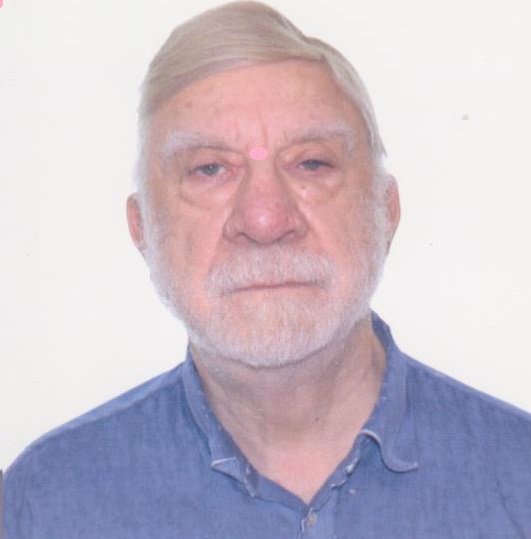 Dennis passed away unexpectedly at his residence in Waterloo on April 25th, 2021.

Dennis was born in Kitchener, Ontario on July 4th, 1936. He resided in the K-W area for much of his life, but had also lived in London, Ontario for some years.

He is predeceased by his parents Raymond Woelfle and Catherine/Kathleen Beaupre Woelfle, his sister Rayleen Woelfle Seibel, and his sister Sharon Woelfle Holloway Derrington.

He will be greatly missed by his many cousins, grand-nieces and grand-nephews, extended family members and friends.

Cremation will take place. There will not be a visitation or service due to COVID-19 restrictions.

Condolences for the family and donations in his memory to the Food Bank of Waterloo Region may be arranged through the Erb & Good Family Funeral Home, 171 King St. S., Waterloo at www.erbgood.com or 519-745-8445.

"That whosoever believeth in Him should not perish, but have eternal life." - John 3:15