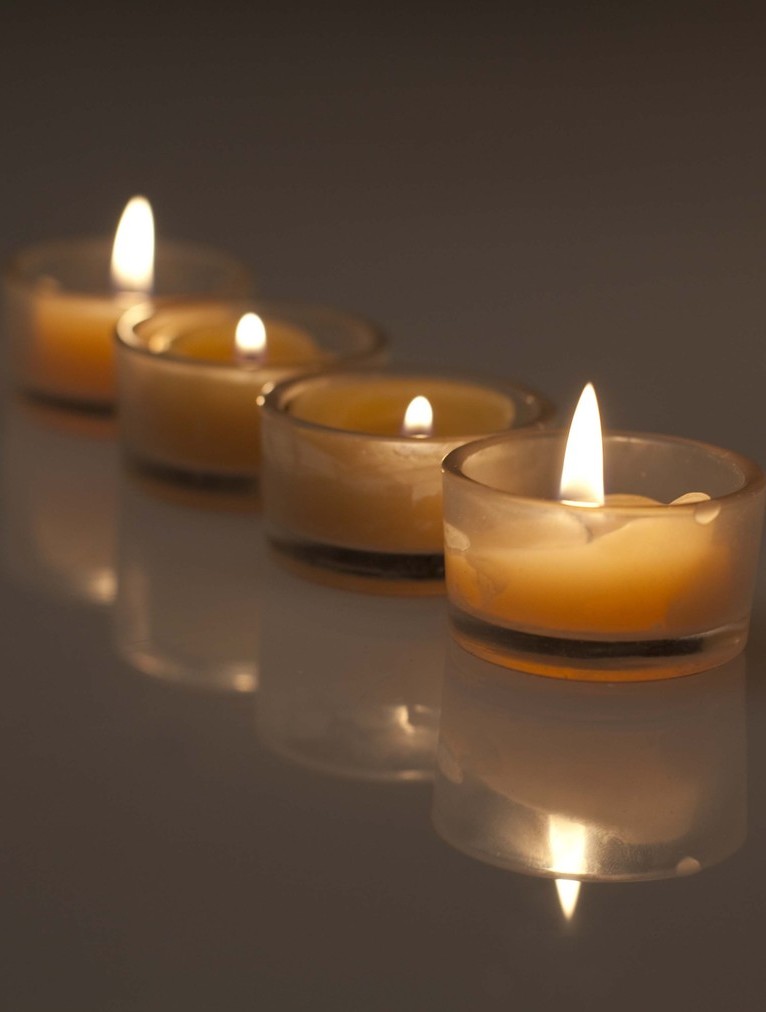 Affectionately known to his friends as "Weilee", Scott passed away unexpectedly Thursday, May 20th, 2021.

Scott is survived by his beloved son Brandon, his dad Bob Weiler, his brother Chris Weiler, his sister Kelley Tillich (Peter), his nieces Lainee and Mary (Jon) and his great nephew Julius. Scott will be greatly missed by his special friend Sarah and her son Sean. Predeceased by his mom, Marilyn (1995) and his niece, Dani (2009).

Scott lived his life the way he chose. He walked to the beat of his own drum. Scott was passionate about his family and friends and we will all remember him and hold those memories in our hearts.

Cremation will take place, followed by a private family interment.

Share Your Memory of
Scott
Upload Your Memory View All Memories
Be the first to upload a memory!