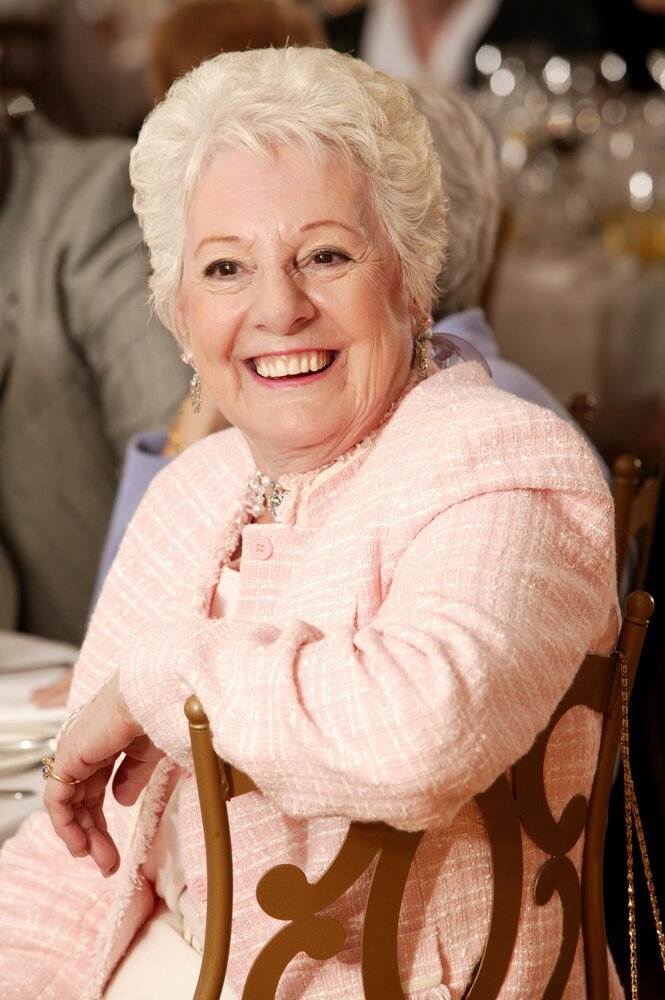 Born in 1931, in Listowel Ontario, Eleanore was one of eight children born to Gladys and Ervin Werth. She often joked that she was the “problem” middle child.  Those who knew her would describe this “problem middle child” as beautiful, adventurous, fun loving, strong and free spirited.

At eighteen Eleanore became a telephone operator for Bell Canada, and at twenty four she joined the Royal Canadian Air Force. Her service to Canada was short lived though, when she met and married her husband of 47 years, Reginald Fearon. Together they travelled Canada and Europe, living in; Manitoba, France and British Columbia. While living in Comox B.C. they picked up another traveller to join their tour, their daughter Melanie was born. As a family they then went on to live on various bases in Germany and Ontario, eventually settling in Waterloo but not without first travelling and camping throughout England and Spain.

Eleanore joined up with Bell Canada again when she returned to Canada and overall gave them twenty-one years of service. She worked on the original switchboards and eventually became and exceptional student and employee when she transitioned to working on a computer. Retirement came in 1993 when she decided to help raise her grandchildren Leah and Andrew.

Eleanore was a fearless traveller, even though she stayed close to home she didn’t give up driving until she was in her eighties.  She would go on regular trips with Melanie and her grandchildren Leah and Andrew, filling the car with music and laughter as they drove. Whether it was visiting her friends or family she always looked forward to an adventure.

After the passing of Reg in 2004, Eleanore found a new passion for singing, the Karaoke world didn’t know what they were missing.  Her patronage at some questionable locations could all be justified if they had a good Karaoke DJ.  These evenings provided Eleanore with a new group of friends and absolute joy when she had their undivided attention and adoration.  She was good too!

Eleanore was overjoyed with the birth of her great-grand daughter Elexis.  Her favourite hobby in life was shopping so this gave her a renewed sense of purpose and a new excuse to buy clothes for this beautiful little girl. Unfortunately her next great-grand daughter was born during Covid and like so many other families, she never got to know Emma, only seeing her in pictures and meeting her briefly before Eleanore passed away on September 20, 2021.

The few years before her passing and especially her last few months were too much to overcome.  We watched Eleanore’s strength and spirit dwindle. It was time for her to join her loving husband Reg, brother Ken(Arlie), brother Brian, sister Margaret(Dave), sister Shirlee(Gerry), brother-in-law Bill, and her sister-in-law Ruthanne.

Those of us who will remember and miss her greatly are; Melanie(Jim), Leah(Matt) Elexis, and Emma, Andrew(Maygn), sister Marion, brother Bob(Ruthann), brother Bill, sister-in-law Klaska, and many nieces and nephews and friends from the Legion.  Her friends Wayne and Kathy who have stood by her side, have been stedfast in their devotion to her and Betty(husband Ken-deceased) who has known Eleanore for most of her life.

During my last few visits with mom I played some of her favourite music, of course she sang along.  In the words of Bruce Springsteen....