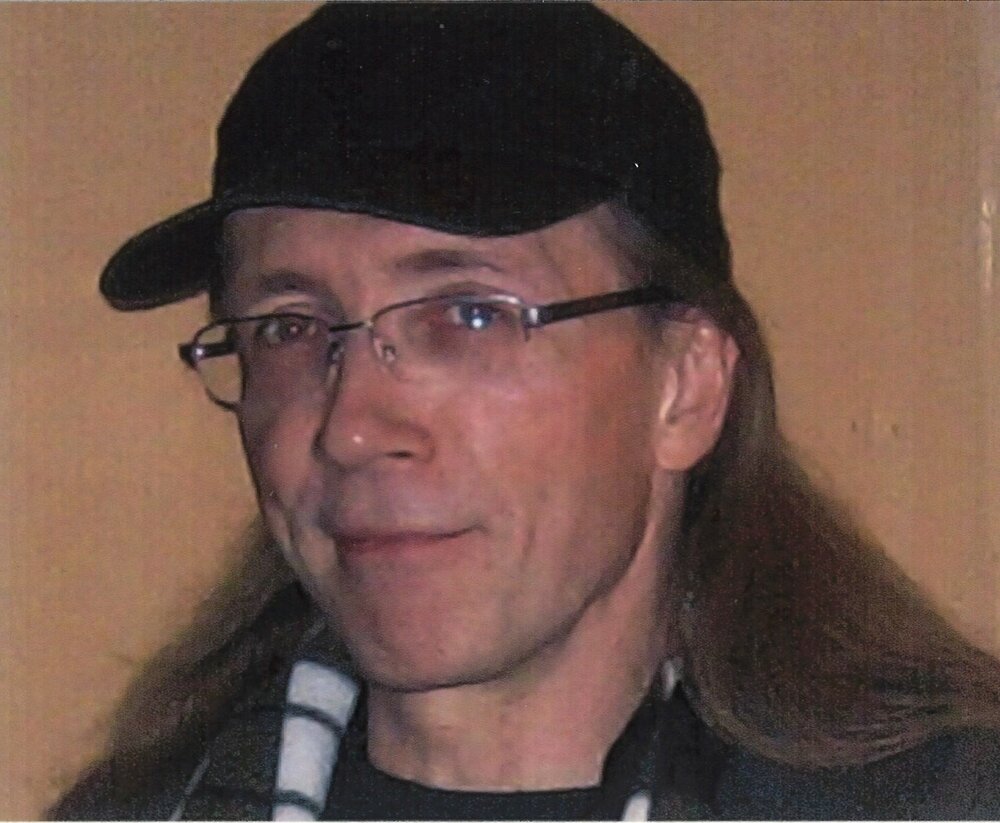 An artist has passed away. His name was Tim Williams aka Giese. Tim enjoyed the company of good friends but lived a monkish existence. He loved to draw and paint. He took it very seriously from when he was just a kid, spending hours by himself drawing and drawing and drawing. Everything else was secondary to his love of art, reading about art, looking at art, thinking about art, making art. He exhibited a little and sold a piece now and again, but his main focus was the challenge and pleasure of creating. He focused on the human form for many years, then became fascinated by landscape in his last decade. From a small room that became his studio at the back of a bungalow where he lived with two great friends, he could see a small strip of wild nature between the backyard and a tall wall that blocked a view of highway 7. In there were trees and plants that grew, fell from the wind and weather, and grew back again. Throughout the seasons the ever-changing shapes, lines and colours became his muse. When he couldn’t go outside, that little patch of nature was his constant companion. Even though we will always have him with us, I’m sure that little patch of nature will miss him, as we will. Tim is predeceased by his parents, Frank Allen Williams and Mary Lorraine (Giese) Williams, and survived by his brothers, David (Gloria) and Bob (Estelle), and nephews Blayne and Bryan (Jess) Williams and Jean-Claude (Lea) St. John, and his close friends Peter Chelew, Bob Miller and Paul Miller who were always there for him. As per Tim’s wishes there will be no memorial service.