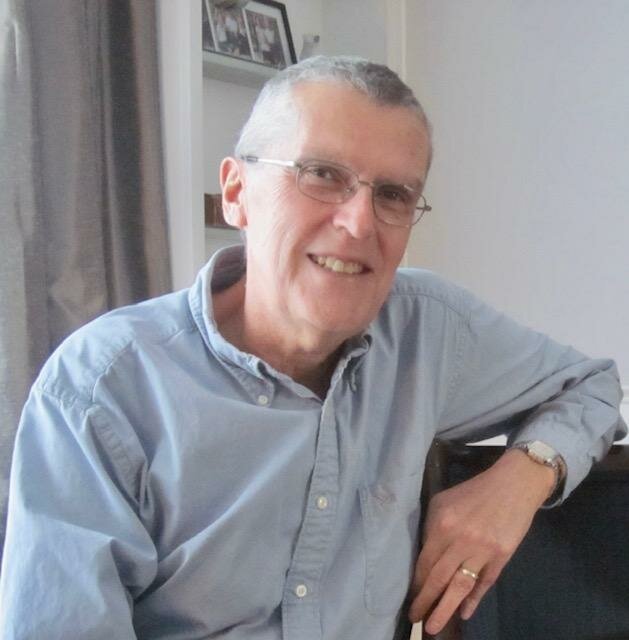 Born in Markham, Ontario, to John Burns, whose ancestors were from County Antrim, Ireland, and to Mabel Lambert, whose family were from Twillingate, Newfoundland.

Glenn was a wonderful husband, father, stepfather, grandfather, brother, uncle and friend.  He is survived by his loving wife, Lauren Adele Langdon, son Steven (Jennie) and daughter Heather, stepdaughter Andrea (Casper) and stepson Colin.  He also leaves to mourn three dearly loved grandchildren, Grace, Maxwell and Harrison, as well as his sister Janet (Wayne) and nephews Colin (Taylor) and Trevor.  He was predeceased by his first wife, Anne (nee Whiteley), to whom he was married for 30 years before her passing in 2001.

Glenn had a very successful career, including senior positions in Information Technology with Telus, Northwood Forest Products, The Hospital for Sick Children, and Sperry Burroughs Unisys. Glenn lived his life to the fullest, sharing his passions with friends and family throughout his lifetime in Ontario, British Columbia and Florida. Glenn’s love of travel, golf, and hands-on projects was only surpassed by the love and connections he nurtured with all of the people who touched his life.

Glenn lived with and coped with a treatable but incurable prostate cancer diagnosis for 17 years. He passed away as complications set in via a heart attack. The family is deeply grateful for the outstanding skill of the many doctors and nurses in Oakville and Kitchener who provided care and extended Glenn’s quality of life beyond expectations. Donations to the Grand River Hospital Cancer Centre in lieu of flowers, or to the charity of your choice, would be most appreciated and can be arranged through the Erb & Good Family Funeral Home, 171 King St. S., Waterloo at www.erbgood.com or 519-745-8445. Cremation has taken place. Private family interment, Mount Hope Cemetery, Waterloo, Ontario.