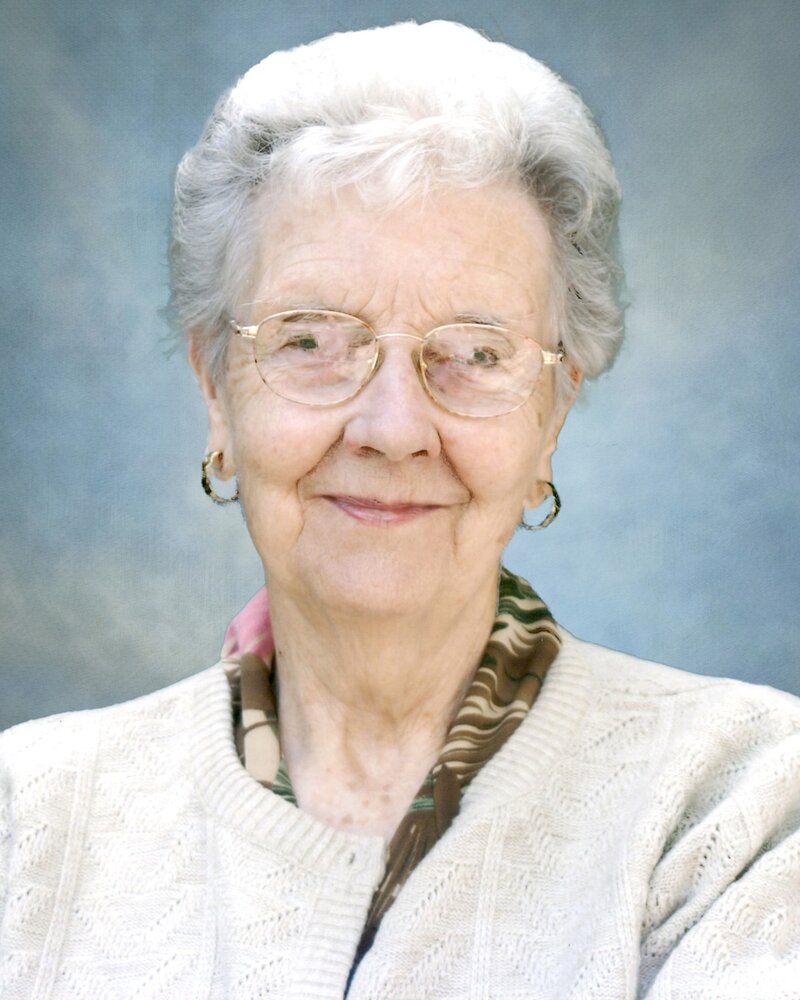 Private funeral services have been held.

In memory of Gertie, donations to the Alzheimer Society would be appreciated and may be arranged through the Erb & Good Family Funeral Home, 171 King Street S., Waterloo www.erbgood.com or 519-745-8445.

Services for Gertie Einwechter
There are no events scheduled. You can still show your support by sending flowers directly to the family, or planting a memorial tree in memory of Gertie Einwechter.
Visit the Tribute Store