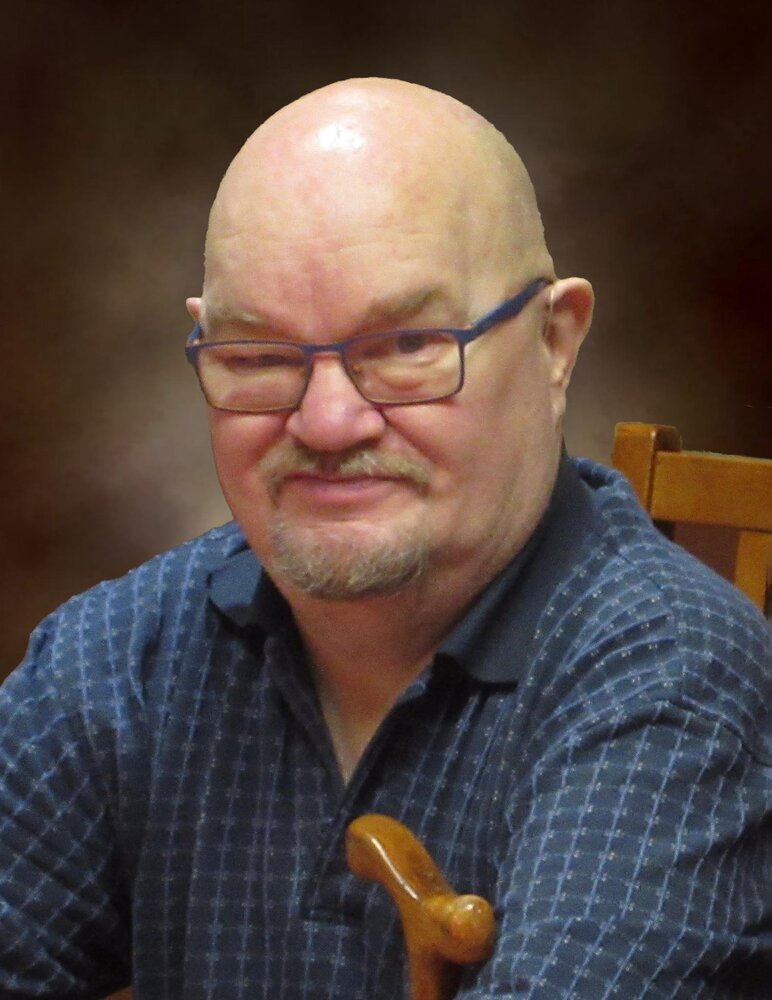 A Celebration of Life will be held at a later date and will be announced by the family.

On Sunday, December 5th, our family lost our dear brother and son, Gary Dryland, as a result of a series of strokes.  Gary will be joining his wife Deanna (2011), along with his father Arthur (1986), brothers Tom (1974), and William (1947) and sister-in-law Shelley (1999).  What a great time they will be having, with entertainment from Gary’s favorite singer – Elvis!  A heavenly chorus indeed.

Gary was born in Kitchener, Ontario on March 25, 1959.  He lived most of his life in the K-W area where he made many friends.  Gary attended school in K-W and he was particularly proud of having obtained his High School diploma from KCI, as a mature student.

Gary is survived by his mother, Agnes Dryland.  Also surviving are siblings, Sandy (Bob) Moore, Jean (Chuck Slattery) Hesch, Jim (Shelley 1999) Dryland, Richard (Debora) Dryland, Brenda (Doug Zeeh) Beutler, Donna (Jan) Ziemerink and Dan (Marg Benedict) Dryland.  He will sadly be missed by all of his Nieces and Nephews, but particularly Peter and Brad, with whom he spent a lot of time in his younger years.

Gary enjoyed on-line gaming, movies, collectibles, and was a trivia buff.  We think he owned every Elvis movie ever made.  Gary and Deanna had a happy life together and were a well-suited couple.  Both had many of the same interests and Gary was lost after Deanna’s passing.

Eventually, Gary built a life for himself at Highland Crescent and made new friends there.  We would like to particularly thank Debbie for her quick action in getting emergency help for Gary.  Gary thought highly of Debbie and brought her to meet Mom on her 90th birthday Covid drive-by.

Gary passed at Hamilton General Hospital and we would like to thank the staff on ICU East and 7W for their special care of Gary, and for their considerate and thoughtful guidance to the family through this journey.  Gary was an organ donor and would be proud to know he was helping others.

Cremation has taken place with interment at Parkview Cemetery.  A Celebration of Life will be held for Gary in early Summer – details to be announced by the family at a later date.

Donations can be made to the Heart & Stroke Association of Ontario, Canadian Diabetes Association, or Hamilton General Hospital, in Gary’s memory and may be arranged through the Erb & Good Family Funeral Home, 171 King Street S., Waterloo www.erbgood.com or 519-745-8445.

Follow that Dream, Kiddo.  We will miss you forever!

Share Your Memory of
Gary
Upload Your Memory View All Memories
Be the first to upload a memory!