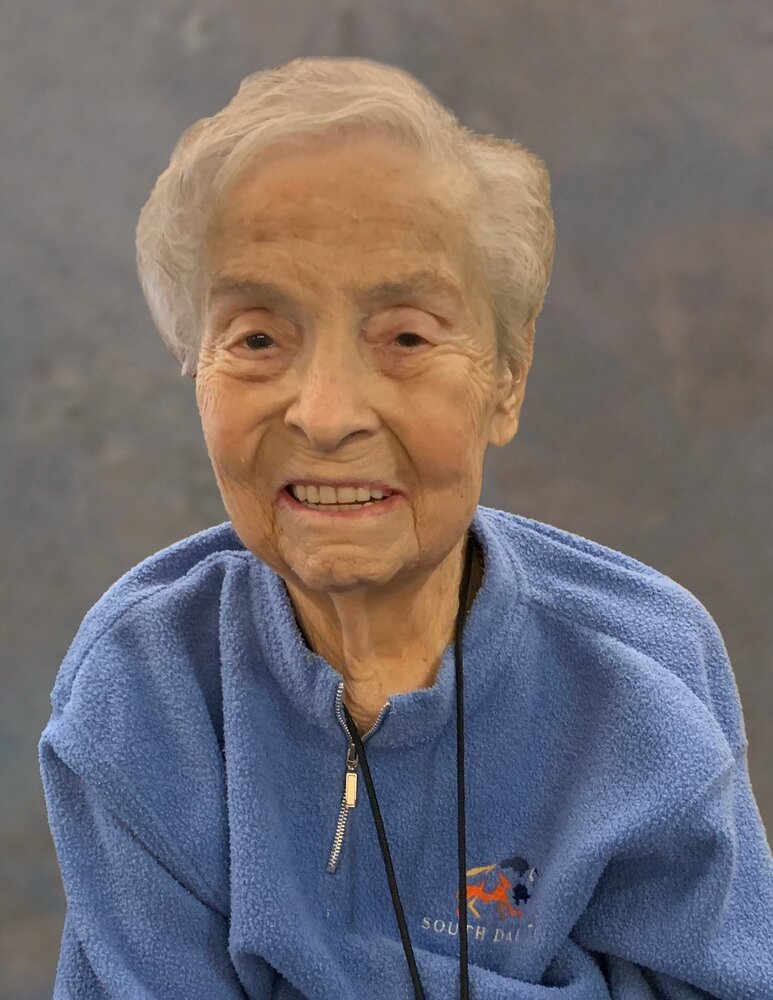 passed away peacefully at Grand River Hospital, on Tuesday, December 7, 2021 at the age of 90 years.

Esther was known for her skills as a seamstress and after her children were all in school, she worked part time with Duthler Textiles until her retirement.

Cremation and a private family graveside service will be held at Parkview Cemetery.

Condolences for the family and donations to the Arthritis Society may be arranged by contacting the funeral home at www.erbgood.com or 519-745-8445.

Services for Esther Holmberg
There are no events scheduled. You can still show your support by sending flowers directly to the family, or planting a memorial tree in memory of Esther Holmberg.
Visit the Tribute Store

Share Your Memory of
Esther
Upload Your Memory View All Memories
Be the first to upload a memory!
Share A Memory
Send Flowers