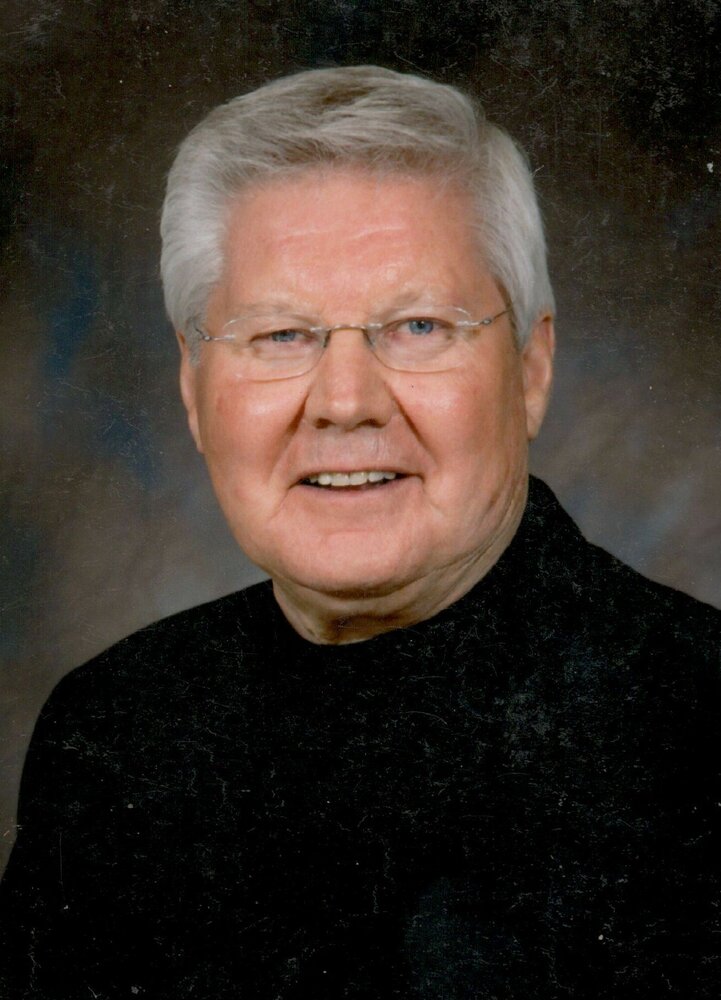 Bernie was born in Southeast Hope, ON, but was raised on the family farm in New Hamburg, ON. He was an electrician by trade and worked at several companies before starting his own business, Poetker Communications (PETCOM) in 1977 which he later transitioned to Dukane Canada in 1989. He had a deep love for his family, church, employees, and community and became very involved in MEDA (Mennonite Economic Development Associates), Habitat for Humanity, and Supportive Housing of Waterloo (SHOW) to name a few. Throughout his life he was active in many sports including hockey, baseball, bowling and then golf, which became his passion. He also loved to travel and took his family on many adventurous trips and later in life travelled more extensively with his predeceased wife and then his current wife before Parkinson’s made it too difficult.

Due to the current COVID situation, there will be a private family service at 10:00am on Friday, December 24th at Erb & Good Family Funeral Home, which will be livestreamed and available on the Erb & Good website (www.erbgood.com). Visitation and a Celebration of Life event will be organized when it is safer to do so.

Bernie’s family would like to extend a heartfelt thank you to the entire Emma’s care team at Winston Park for the love and care provided to our Dad. We would also like to thank them for the overwhelming care and support extended to us during his final days.

In lieu of flowers, the family respectfully requests donations to MCC (Mennonite Central Committee), MEDA (Mennonite Economic Development Associates), or Habitat for Humanity – Waterloo Region which can be arranged by contacting the funeral home at www.erbgood.com or 519-745-8445.