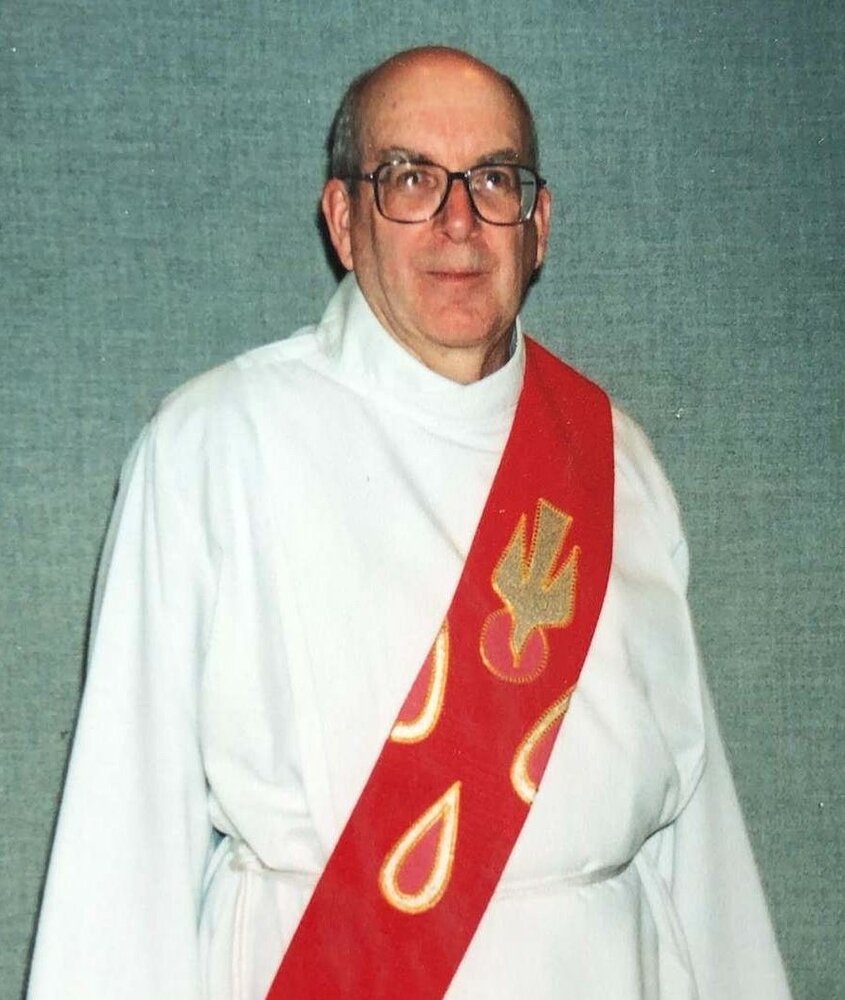 The Reverend A. Gordon A. Kennedy

Obituary of The Reverend A. Gordon A. Kennedy

The Reverend A. Gordon A. Kennedy

Gordon died peacefully at Grand River Hospital – Freeport Campus in his 89th year.  Born in Sudbury, Ontario to the late Alexander and Annie Kennedy.  Beloved husband of the late Margaret Kennedy.  He is survived by his children: Beth Steffler, Ian (Cathy), Brian (Jennifer), Dianne; his grandchildren: Gordon, Alan (Sarah), Colin (Lyndsey), Andrew, Rebecca, Connor, Evan and Kirsten and his great-grandchildren: William, Abigail, Genevieve, Jack and Grace.  Also survived by his sister Kathleen Jones and brother David and his brothers and sisters-in-law: Catherine Elliott, Anne and Ray Smith, Alfred and Moyra Cook.  Pre-deceased by son Gordon, son-in-law Ronald Steffler and sisters-in-law Lucy Bailey and June Swaine. Gordon will be missed by his many nieces, nephews and friends.

Gordon began working for the Bank of Montreal in 1952 until 1963 when he began a new career in life insurance administration.  Married in September 1955, he and his wife Marg moved several times before settling in Waterloo where Gord worked for Lutheran Life Insurance Society of Canada now FaithLife Financial, until his retirement in December 1994.

Gord was a long-time member of the Masonic Lodge including a term in 1986 as District Deputy Grand Master of Waterloo Region. After years of dedicated service to the Anglican Church, Gordon was ordained as a Deacon in May 2000 and served on several committees in the Diocese of Huron and provided liturgical assistance at All Saints’ Anglican Church in Waterloo.

Many thanks to the nurses and caregivers at Luther Village and Grand River Hospital for their care of Gord. In lieu of flowers the family asks for donations to Heart and Stroke Foundation of Canada, Alzheimer Society of Canada or a charity of your choice.

Cremation has taken place.  A Facebook live-streamed funeral service will be held at All Saints Anglican Church in Waterloo on January 31, 2022 at 11 a.m. The link will be available on Gordon’s obituary page on www.erbgood.com. A private inurnment will be held at St. Jude’s Cemetery, Oakville.

Share Your Memory of
The Reverend A. Gordon
Upload Your Memory View All Memories
Be the first to upload a memory!