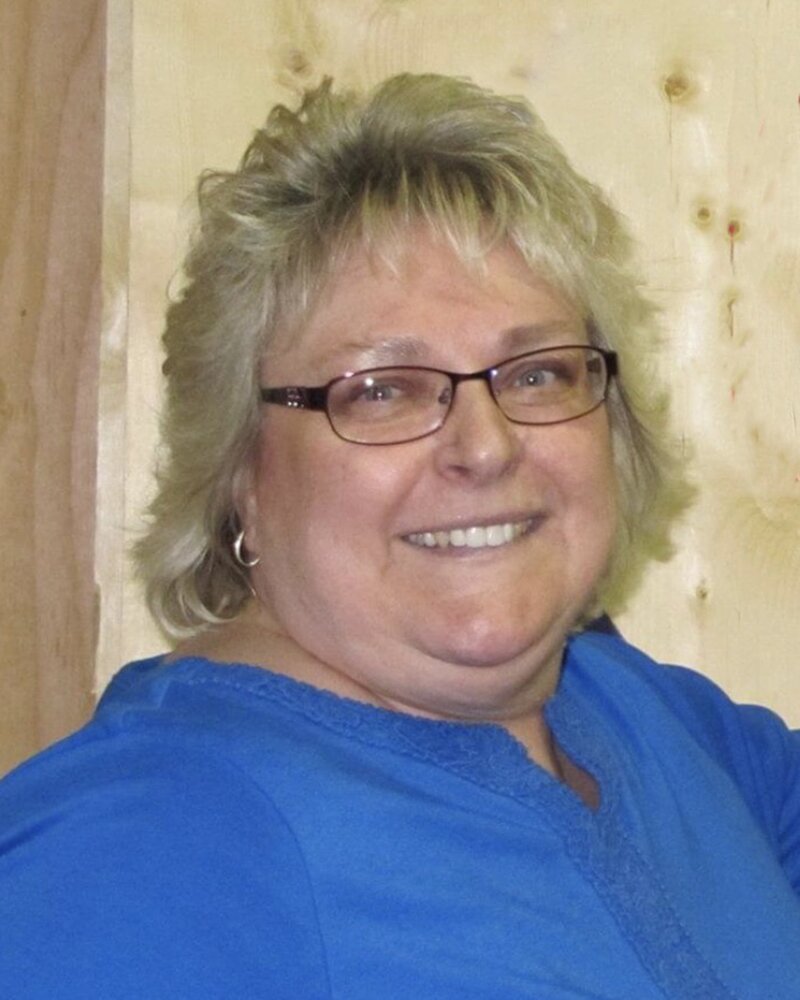 Leona was born in Calgary, Alberta on December 26, 1959. During her life she lived in Barrhead, Calgary, Edmonton, Waterloo and Kitchener.

She completed her schooling and post education in Alberta, working as a legal secretary all her life.  Her career started in Edmonton then to Calgary, continued in Toronto and Kitchener. Leona loved music and participated in singing in choirs.  She added her voice to church, school, college groups and later to recreational choirs in the Kitchener area. Leona enjoyed travel and adventure, from hikes in Banff to drives to New York State and sailing a few cruises. She had seen much of Canada from the West to East coast and visited many US states but her favourite place was always Niagara Falls.

Leona was preceded in death by her father Leo Rast. She is survived by her son David Krone of Kitchener, her mother Wilma Rast of Calgary, her brother Erwin Rast (Sheila) of Okotoks and sister Helen Berezowski (Les) of Calgary as well as her nephews and nieces and all her friends she adopted as family.

In keeping with her wishes there will only be a memorial visitation on Friday January the 28th 2022 at Erb & Good Family Funeral Home, 171 King Street South, Waterloo ON from 4:00pm to 6:00pm. For those wishing to attend, you must RSVP by calling 519-745-8445 or www.erbgood.com.  Online Zoom viewing will be possible for those wishing.

Donations in her memory can be made to the charity of your choice.

Share Your Memory of
Leona
Upload Your Memory View All Memories
Be the first to upload a memory!
Share A Memory
Send Flowers