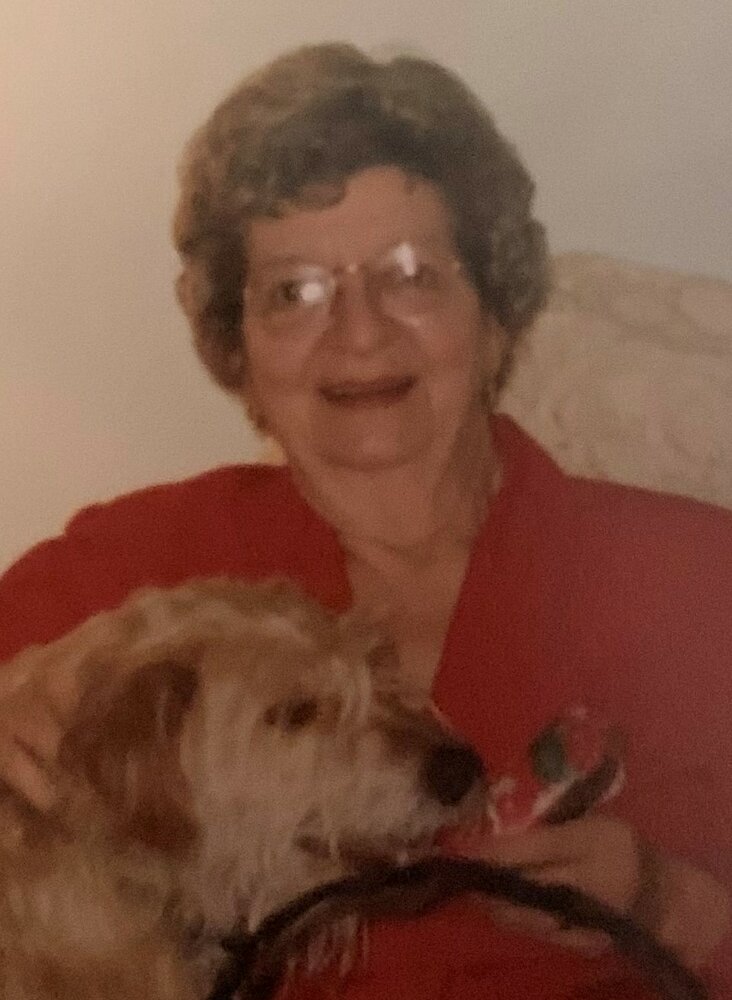 To honour Betty’s wishes, there will be no visitation or funeral service. At her request, she has been cremated.

Peacefully, at Columbia Forest Long Term Care after a brief illness, on Sunday, January 30, 2022 at age 92.

Betty was born in Sheffield, England in 1929 to Alfred and Mabel Hemington. She remained in Sheffield as an adult, marrying Ronald and raising a family of three girls.  Wanting a better life outside of the British class system, the family moved to Canada in the mid 1960s, settling in Kitchener. After their children were grown with families of their own, Betty and Ronald purchased a small home outside of Shelburne, Ontario and spent the next several years doing a major renovation to make their dream home.  After her husband’s passing, Betty moved back to Kitchener to be closer to one of her daughters and she quickly made a close group of friends and spent her time trying things for the first time: learning to play the drums, Zumba, volunteering, and travelling.  She was 70 years old the first time she ever flew in an airplane and was finally able to visit her most favourite destination: Graceland.

She was able to live on her own until she was 89 years old and then agreed it was time for some assistance.  Despite the huge adjustment, Betty settled into Columbia Forest LTC and formed wonderful friendships with many of the staff, even teaching a few of them how to do a Yorkshire accent.

To honour Betty’s wishes, there will be no visitation or funeral service. At her request, she has been cremated.  In lieu of flowers, please consider a donation to the Canadian Cancer Society, an organization that Betty volunteered with for a number of years.

Condolences for the family may be arranged by contacting the Erb & Good Family Funeral Home, 171 King Street South, Waterloo, www.erbgood.com or 519-745-8445.

Special and sincere thanks to all of the wonderful PSWs and nurses at Columbia Forest LTC who looked after Betty with such dignity and respect over the past three years.

Share Your Memory of
Elizabeth "Betty"
Upload Your Memory View All Memories
Be the first to upload a memory!
Share A Memory