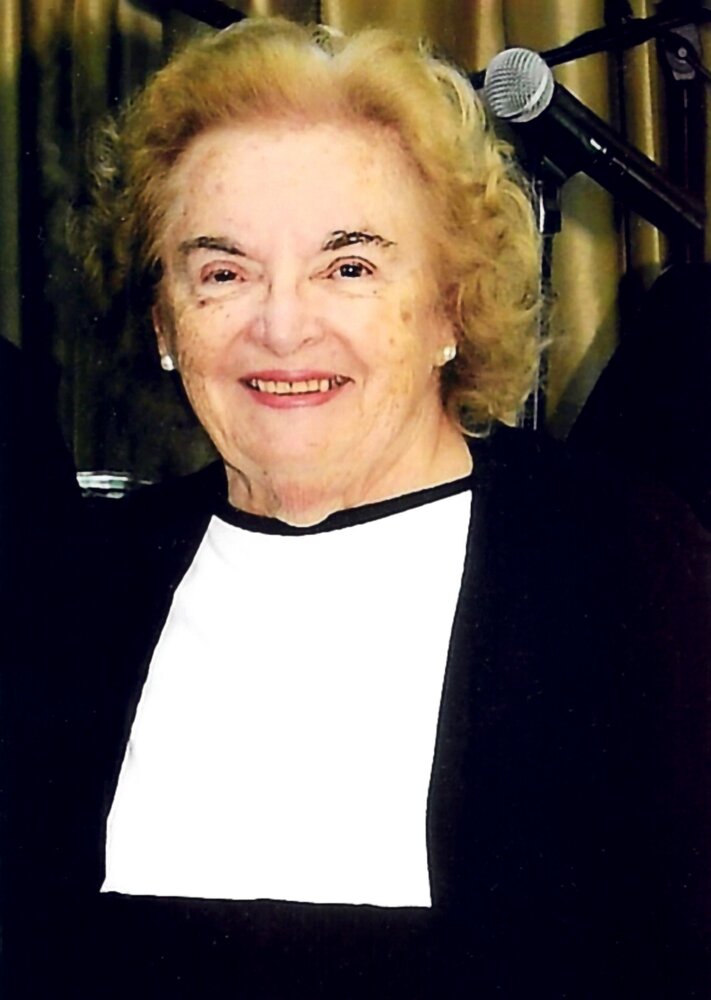 Passed away peacefully at Hospice of Waterloo Region on Saturday, March 12.  Laura was born August 6, 1932, in Saskatoon, Saskatchewan to Alex and Stella Zelchyk.  Maurice, her beloved husband of 68 years passed away less than a month ago.  Survived by her sister Mae Hamielec (Alvin) of Waterdown.  Daughter Lynn Freure (David) passed away far too soon at the age of 51 in 2006.  She will be missed by sons Glenn (Julie) and Robert (Sherry), grandchildren Eric (Jennifer), Kristen (Hazhaar), Karen (Dan), Mark (Michelle), Jenna, Kayla (Adrian) and Danielle and great-grandchildren Kaitlyn, Sarah, John, William, Michael, Daniel, Hannah and Sierra.  Laura worked at Simpsons and The Bay at Fairview Park Mall in Kitchener until retiring in 1992.  In retirement Maurice and Laura wintered in Florida for a number of years and then took up cruising, going on over 30 cruises.  Cremation has taken place with interment to follow at Williamsburg Cemetery.  Her family expresses their deepest thanks and appreciation to the staff and volunteers at Hospice of Waterloo Region. Donations in Laura’s memory may be made to Hospice of Waterloo Region or a charity of choice and may be arranged through the Erb & Good Family Funeral Home, 171 King Street S., Waterloo www.erbgood.com or 519-745-8445.