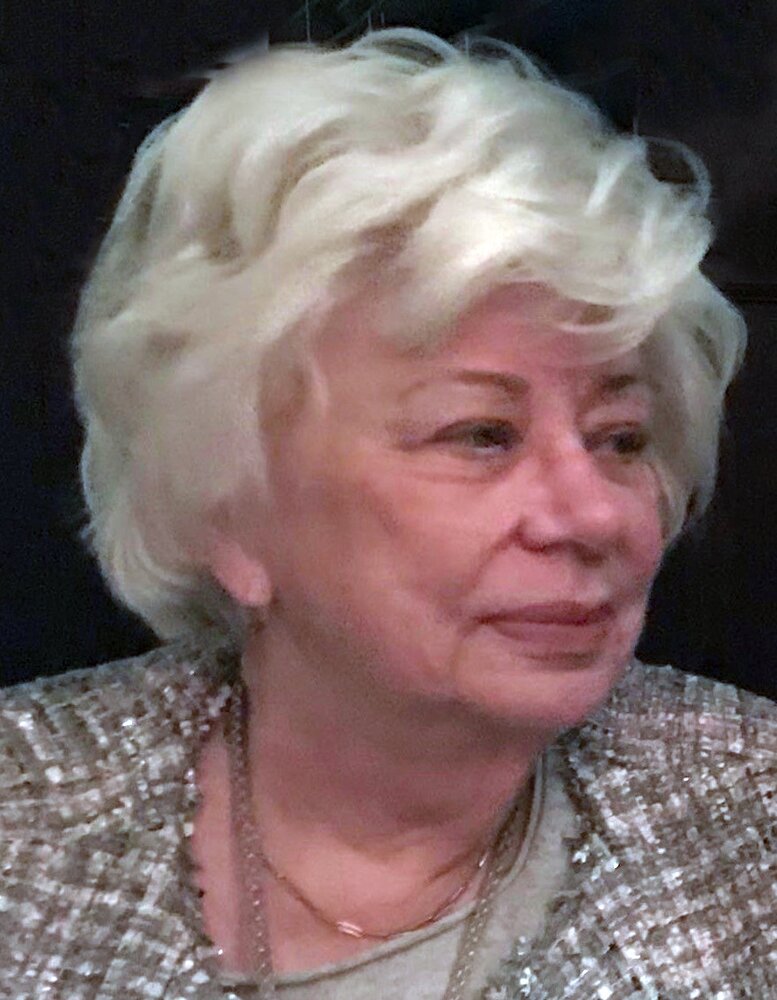 Make Donation
Share this Tribute:
Share Obituary:
Share Your Memory of
(Nancy) Joan
Upload Your Memory View All Memories
Be the first to upload a memory!

It is with great sadness the family of Joan Weiler announces her passing on Tuesday, March 22, 2022, at the age of 84. She passed away peacefully after a brief illness at Grand River Hospital, Kitchener.

Born in Windsor, Joan graduated from the University of Toronto Faculty of Nutritional Sciences in 1960.  She interned and worked at the Henry Ford Hospital in Detroit, and later at the Freeport Hospital in Kitchener.

Joan was a member and Past President of the Ladies of Rotary.  She was also an active member of the May Court Club, and the Gyrettes of Kitchener-Waterloo.

From a very young age, the summers spent at the family cottage in Port Elgin were a significant part of Joan’s life. It was there that she met Ron, and they began their life journey together.  Joan also loved to travel and those memories will be cherished by Ron and her family.

Condolences for the family and donations in Joan’s memory may be made to KidsAbility or The Carmel of St. Joseph (St Agatha) through the funeral home at www.erbgood.com or 519-745-8445.