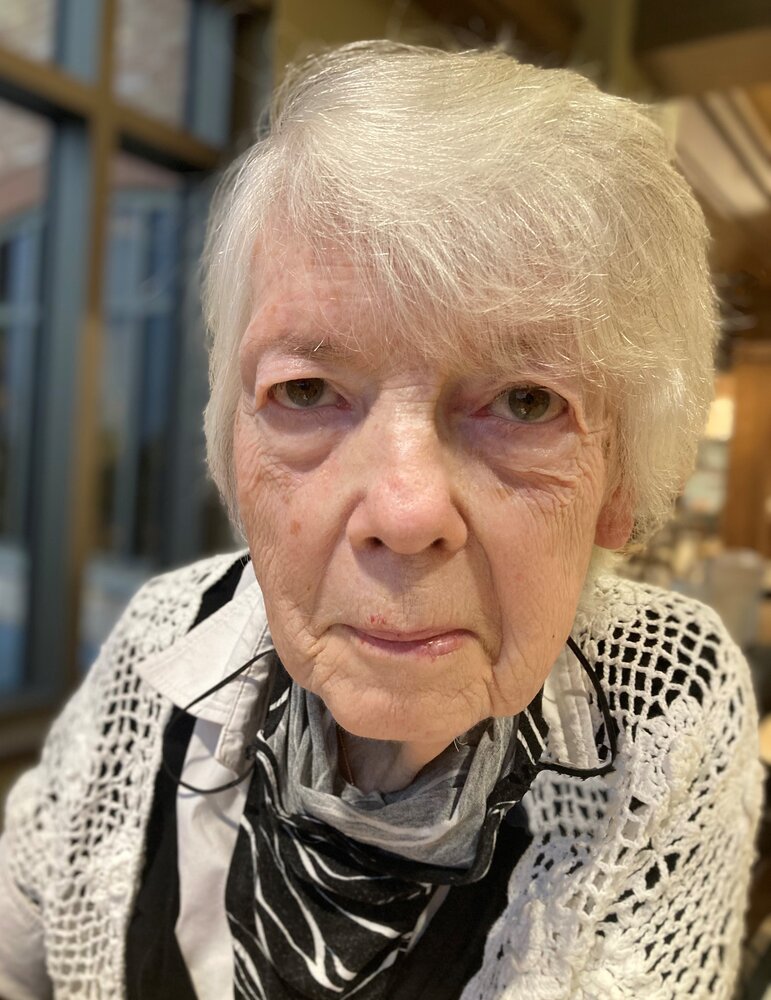 Make Donation
Share this Tribute:
Share Obituary:
Share Your Memory of
Dianna Lynn
Upload Your Memory View All Memories
Be the first to upload a memory!

Dianna Lynn Anne Moser-Paleczny was the loving wife of Rev. Jack Paleczny.  With her first husband, David Paleczny, she was the loving mother of Christopher (Tracey Cooke) of Toronto and Martin (Dawn Costa) of Mississauga.  She was proud “GranDi” of Callum, Sarah and Matthew.  Dianna Lynn was the daughter of the late Ken Moser and the late Jean Schneider and the elder sister of Debbie and Pam.  She also had a large family of in-laws: Marilyn (the late Richard Thomas) of Kitchener, Raymond (Sally) of Auburn, N.Y., Sister Barbara S.S.N.D. of Kitchener, Betty-Anne (the late Bob Field) of Baden, Deb McLachlin of London, Tim of Barrie, Dan (Suzanne) of Whitehorse and Ed (Jackie) of Stoney Lake, as well as many nieces and nephews. The family includes Heather (Dave) Biernes of Listowel, Connie Loughran of Kitchener and Harold (Debbie) Loughran of Calgary.

Dianna Lynn loved her vocation as a teacher, especially teacher-librarian at St. Anne, Kitchener and teaching media literacy at St. David Secondary in Waterloo.  She was loved and respected by her students and colleagues. In spite of many health challenges, including fibromyalgia and Parkinson’s, Dianna Lynn loved walking her dogs and watching the birds in their large native plant garden.  She also enjoyed playing Bridge with neighbours at Foxboro Green and other groups.

Dianna Lynn worshipped in the United Churches where Jack ministered and she supported the work of the Parkinson’s Society of Southwestern Ontario. For the past seventeen months she and Jack lived at The Village at University Gates in Waterloo.

Dianna Lynn passed away peacefully on May 11 at Grand River Hospital.  On June11 at 11 am family and friends are invited to a graveside service and the interment of ashes in the John Paleczny family plot in the Waterloo section of Mt. Hope Cemetery (enter via Roger St.).   Memorial donations to the Parkinson’s Society of Southwestern Ontario would be a fitting remembrance and may be arranged through the Erb & Good Family Funeral Home, 171 King Street S., Waterloo www.erbgood.com or 519-745-8445.

Dianna Lynn will be remembered for her kind and gentle ways, her bright eyes and her smiling face.