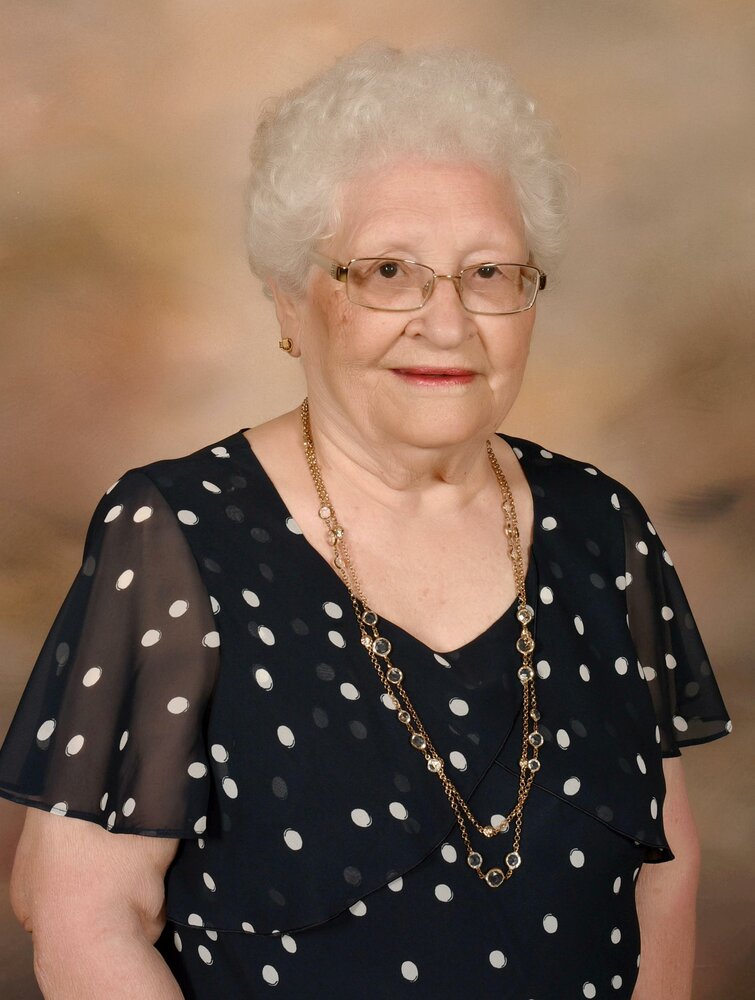 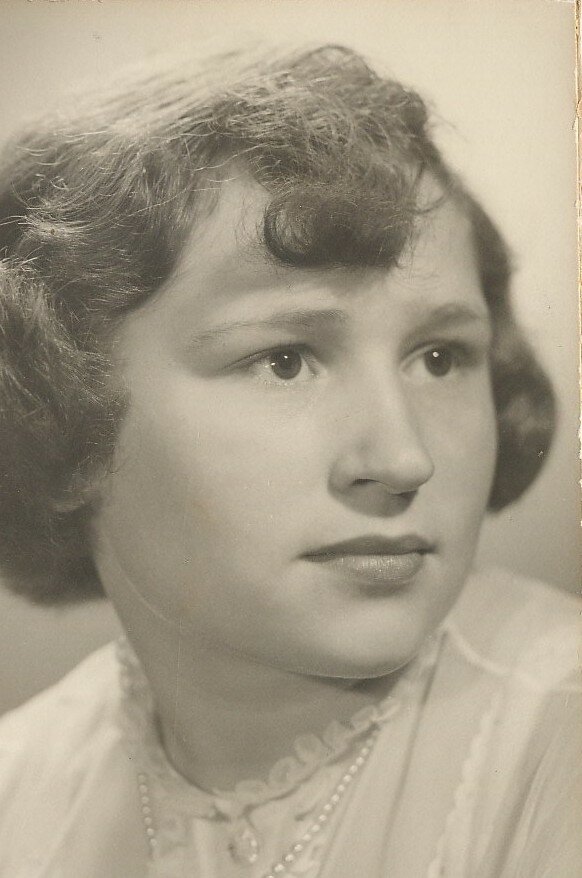 Passed away on Saturday July 2, 2022 at age of 86.  Janet had been battling complications from cancer for about a year before her heart gave out.  Janet was home hospicing with the help of her dedicated loving family. Special thanks to Dr. Dawn Yew and Home Care Community Services - Queen Margaret Team for their excellent support.  She was able to receive palliative care at home throughout her illness.

Janet met Marcel in Kiosk Ontario and raised her 3 children there until moving to Waterloo in 1966.  She worked at several jobs but most notably Central Meat Market and HR Block. As an active member of St. Agnes Parish Church in Waterloo, Janet volunteered in the church office and on the finance committee for many years, was a 53 year member of CWL, and member of Cursillo.  Janet is also a retired Senator of the Grand River Metis Council.  Her hobbies included golf, boating, and travel.

Visitation will be held at the Erb &Good Family Funeral Home, 171 King St. S., Waterloo on Thursday, July 7, 2022 from 2-4 and 7-9 pm.  The Mass of Christian Burial will be celebrated at St Agnes Roman Catholic Church, 75 Bluevale Street North, Waterloo on Friday July 8, at 10:00 AM, followed by reception in the Parish Centre.  Cremation will take place and a memorial service and internment will be held in North Bay Ontario at a later date.

Condolences for the family and donations to the Canadian Cancer Society or the Heart and Stroke Association of Ontario may be arranged at www.erbgood.com or by calling the funeral home at 519.745.8445.