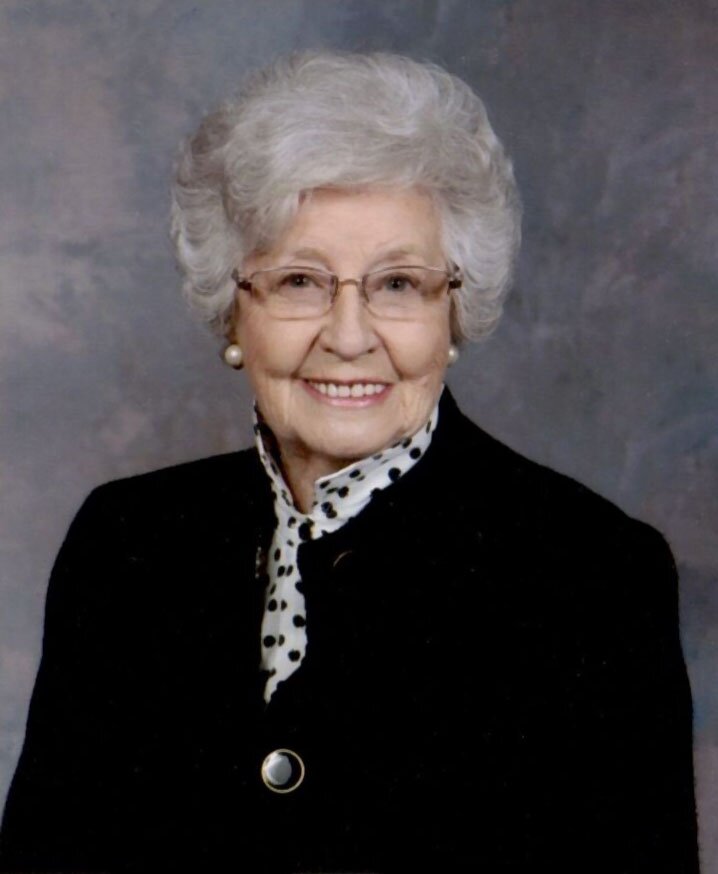 It is with great sadness that we announce the death of Margaret Strain Dailey on Monday, July 4, 2022 at Hospice Waterloo Region, Waterloo, aged 91, surrounded by her very loving family.

Margaret was born in Glasgow, Scotland on January 12,1931 the only child of William and Flora McGuffie.  She was educated at Thornwood Primary School, Hyndland Grammar School, and later, after the family had moved to England, at the Royal Manchester College of Music, where she studied for four years, majoring in Piano. She obtained her Associateship in 1953 and taught music in schools for the Liverpool Board of Education until she married Bill Dailey June of 1956.  They sailed for Canada one week later.

Margaret and Bill both did well in Canada, becoming citizens of their adopted country a few years after arriving.  Margaret became a member of the Lyric Operatic Society in Toronto, but was in only one production before they moved to Oakville, where Bill went into partnership with Karl Kruschen.  As Kruschen and Dailey Architect and Engineer, the family moved again, this time to the Kitchener/Waterloo area when the firm got the contract for the Women’s Residence and other buildings being built by a fast developing Waterloo Lutheran University – now Wilfrid Laurier University.

Margaret taught piano privately for several years, enjoying the warm involvement with the many talented students; when her own children reached the teen years Margaret retired from teaching.

Margaret and Bill were members of All Saints Anglican Church in Waterloo, both were committed Christians and were involved in every aspect of Church life and made many enduring friendships.  Bill predeceased Margaret by 17 years and she missed his wonderful presence in her life, every moment of those years, but the strong and loving support of her devoted children and grandchildren and so many really wonderful friends enabled her to enjoy life and all its wonders until she drew her last breath.  Margaret was a hugely optimistic lover of life.  She had strong faith and was a wonderful companion and counselor to her friends and family.  She loved her British family and was a devoted mother and grandmother.  She will be tremendously missed and her passing will leave a huge hole in many lives.

1 p.m., with Rev. Marty Levesque officiating. Cremation will have taken place. A reception will immediately follow in the church hall.  A private family interment will take place at Parkview Cemetery, Waterloo at a later date.

In lieu of flowers, condolences for the family and donations to Grand River Hospital Foundation – Grand River Regional Cancer Centre may be arranged by contacting the funeral home at www.erbgood.com or 519-745-8445.