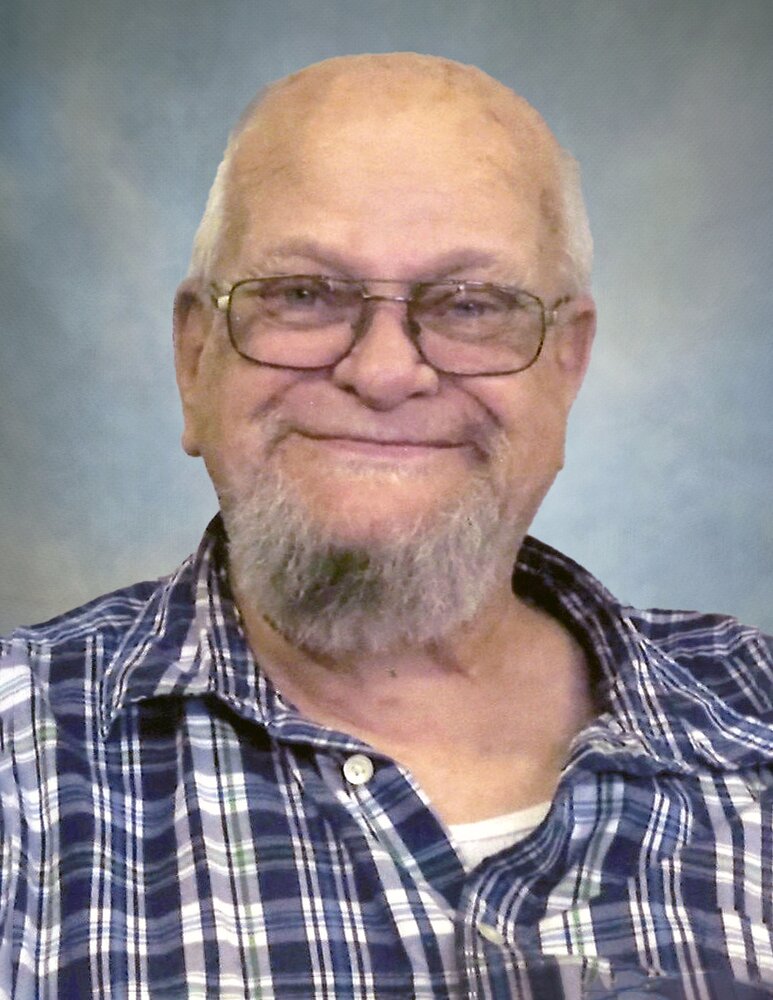 Richard Allister Bindernagel of Kitchener, passed away at Hospice Waterloo on Thursday, July 7, 2022, five days after his 87th birthday.

Richard will be sadly missed and lovingly remembered by his sister Bernice Liddle, many nieces, nephews, great-nieces, and great-nephews, Charlotte’s children and their families, as well as many friends and neighbours.

A heartfelt thank you is extended to Grand River Hospital for their care of Richard over recent months and Hospice Waterloo for providing such a peaceful place for his final hours.

Cremation will take place and a memorial visitation will be held at the Erb & Good Family Funeral Home, 171 King St. S., Waterloo on Thursday, July 14, 2022 from 9:30 to 10:15 a.m., followed by a memorial service in the Funeral Home Chapel at 10:30 a.m. with Rev. Ed Bastian from Trillium Lutheran Church in Waterloo officiating. Immediately following the service, a reception will be held in the funeral home’s Fireside Room. Interment at Mount Hope Cemetery in Kitchener will follow.

Condolences for the family and memorial donations to Hospice Waterloo may be arranged by contacting the funeral home at www.erbgood.com or 519-745-8445

Share Your Memory of
Richard
Upload Your Memory View All Memories
Be the first to upload a memory!
Share A Memory