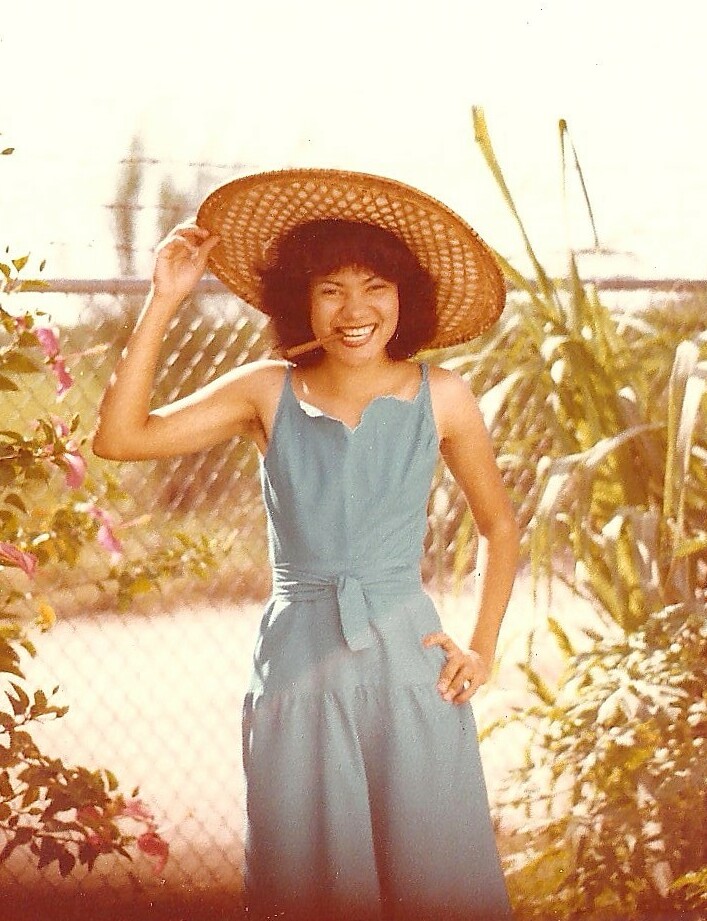 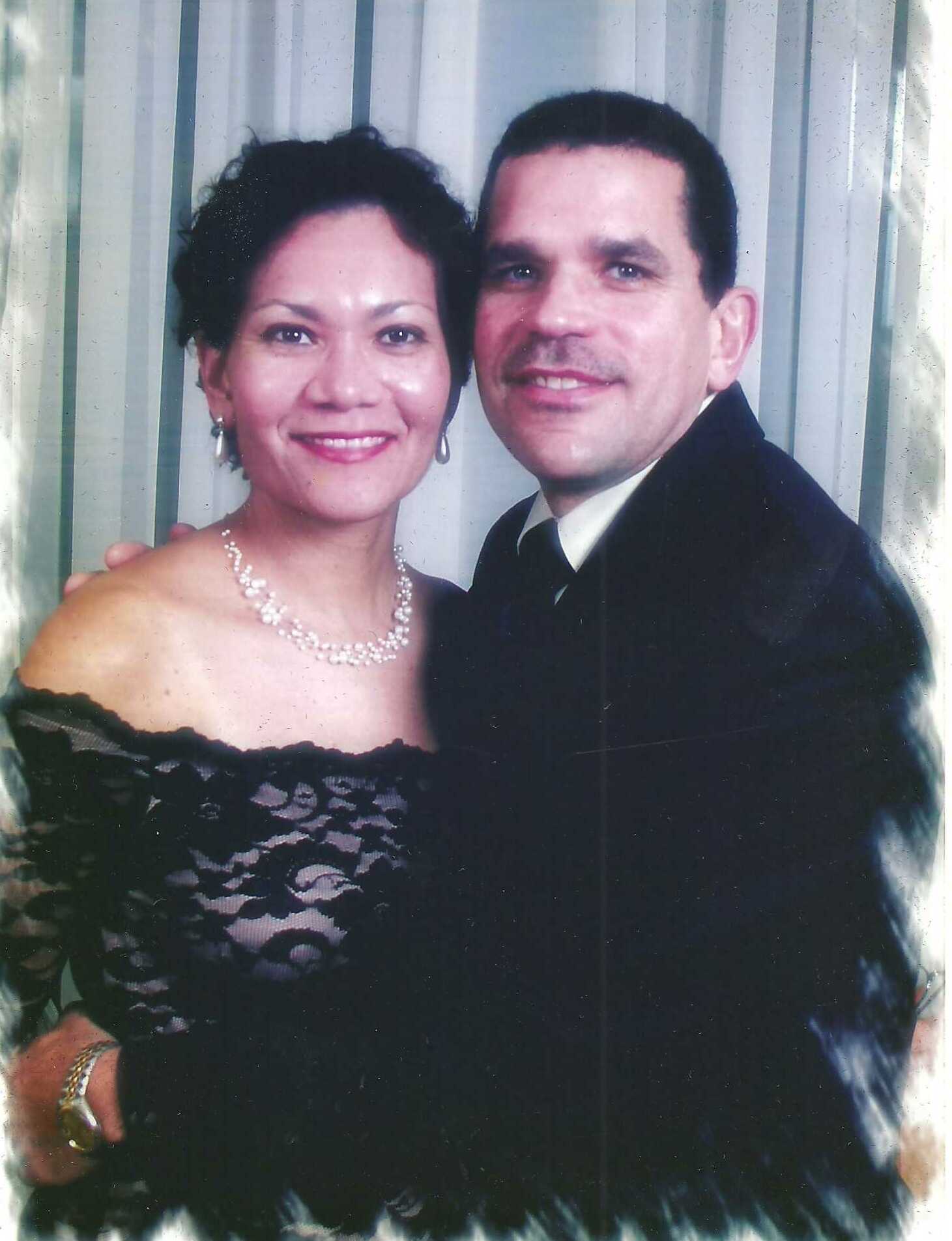 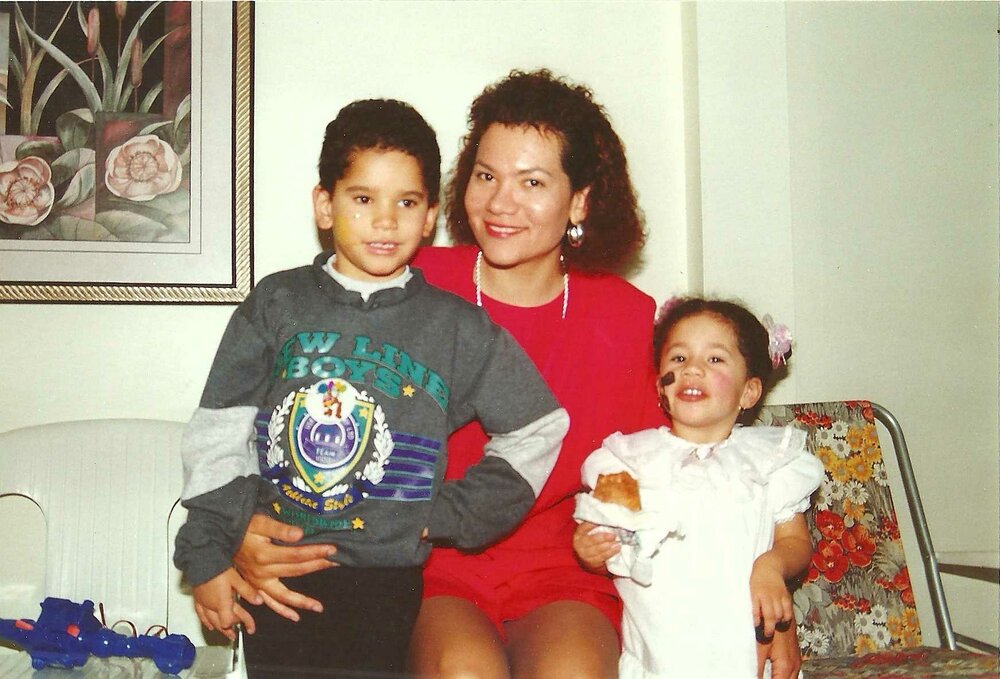 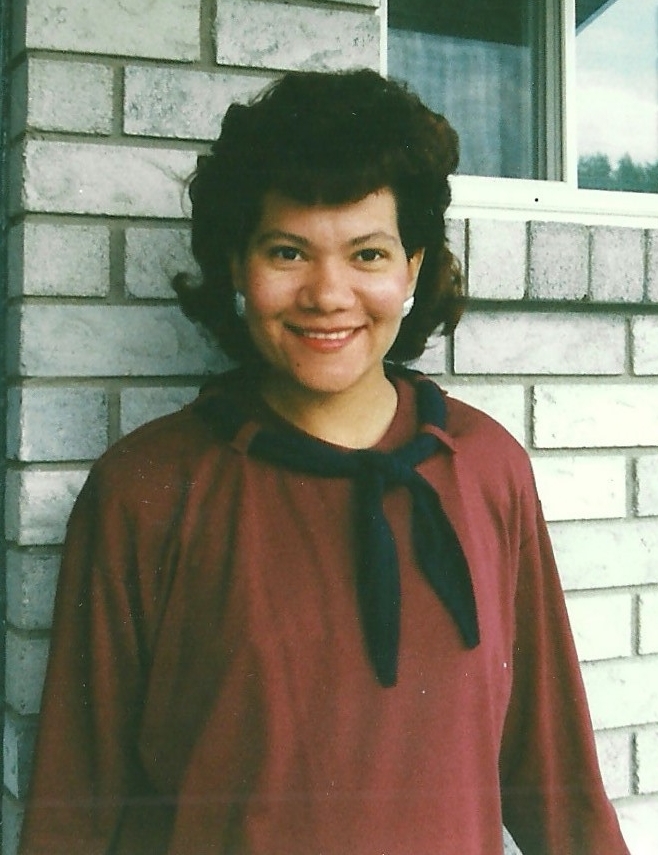 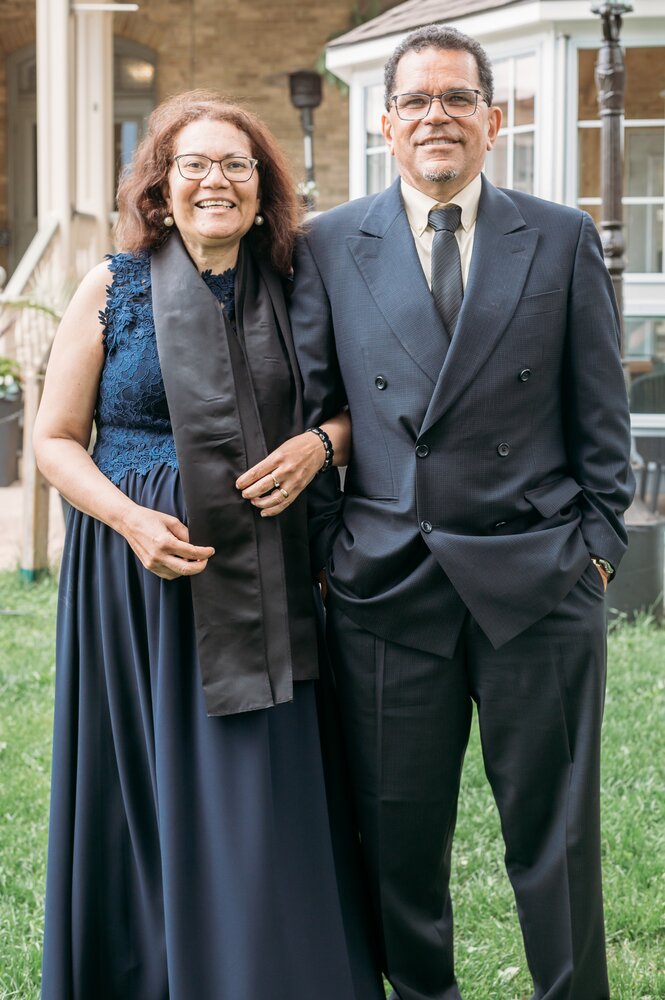 Janet was a loving and devoted wife, mother, grandmother, and dedicated member of her community. She passed away peacefully on Friday, July 8th, 2022, surrounded by caring family.

Janet was born in Manchester, Jamaica, the fourth of six children. Janet was an avid lifelong reader. She was a keen student who focused on her favourite subject, English. She attended Knox College High School and Knox Community College, and later supported the Past Students Association events in Toronto. In order to follow her dreams, Janet travelled to Canada in 1983 to reunite with and marry her high school sweetheart, Martin. Janet had a thirty-plus year career in banking, starting at TD Canada Trust and ending at the Royal Bank. Janet progressed through various roles from Customer Service to Loans Officer. She was always willing to lend a helping hand to her friends and family. Janet also supported charitable drives at work. Janet loved dancing to disco and soul music from the seventies and developed a taste for country music later in life. Janet was a kind, passionate, and loving person who enjoyed being with family and friends.

The visitation will be held at the Erb & Good Family Funeral Home, 171 King St. S., Waterloo, on Friday, July 22 from 5 – 9 p.m. The memorial service will be held in the chapel of the funeral home on Saturday, July 23 at 11:00 a.m. with a reception to follow in the Fireside Lounge. For those unable to attend in person, the service will be livestreamed.

In lieu of flowers, donations in her memory may be given to Innisfree House, where she spent her final days. This hospice provided excellent and professional care to Janet, and she wished to help enable their ongoing work to support other families.

Condolences for the family and donations to the Innisfree House may be arranged through the funeral home at www.erbgood.com or 519-745-8445.