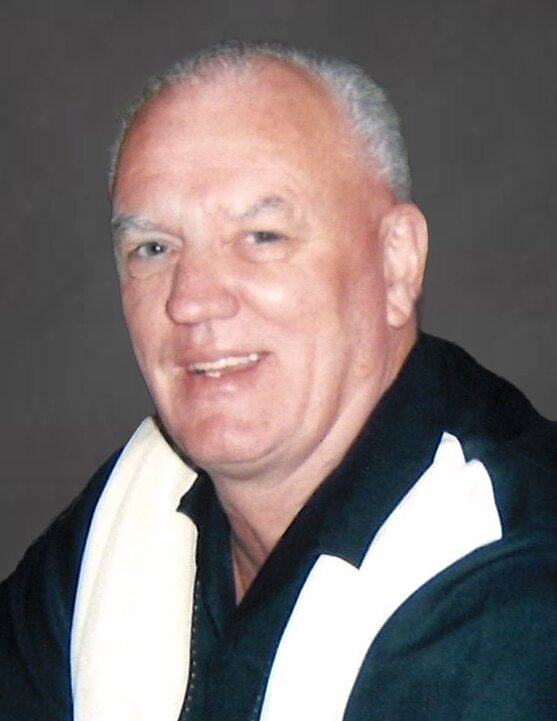 It is with a heavy heart that we announce the passing of Jack Dunn, on September 22, after a lengthy and courageous battle with cancer.  Jack was born on March 30, 1947.  He graduated from Waterloo Collegiate and was offered a job at Scotiabank.  He was later employed by the City of Waterloo, and the Ministry of Revenue with their take over of all assessment offices on January 1st, 1970.  He was employed for 32 years, he loved his work and meeting the public.  Upon his retirement in 1998, he started his own consulting business to work for the same people he used to assess, but this time his opposition was the Assessment office (now, MPAC). He was known as Mr. Waterloo by his fellow workers, he remembered addresses, and, in most cases, he knew who occupied the property.  He always loved sports.  He loved to golf and bowled in several 5 and 10-pin leagues.  He played basketball in the Kitchener industrial league, played fastball in the Waterloo and KFL leagues, and played for 43 years in the Waterloo men’s slo-pitch league.  He was the proud father of Amber Huber, Courtney Dunn, and Katie Childs.  Loving Papa to Gatlyn (Marko), Meridyan, Devin, Noah, and Lilyana.  Son of Ralph (April 18, 2004), and Freda (who will live forever).  Brother to Bill (Brenda), Linda (Ken) Whyte, Gord (Brenda), and Tony (Paula).  A very special and dear friend of Kim Spicer.  Also, will be missed by Ted Spicer(2013) and Mandy and Steven Hesselink.  Uncle to many nieces and nephews.  Will also be missed by his favourite Pugster Jake.  In the immortal words of Jack himself, VIVA LAS VEGAS.

In lieu of flowers, donations can be made to Lisaard & Innisfree Hospice, 2375 Homer Watson Blvd., Kitchener, Ontario N2P 0E9.