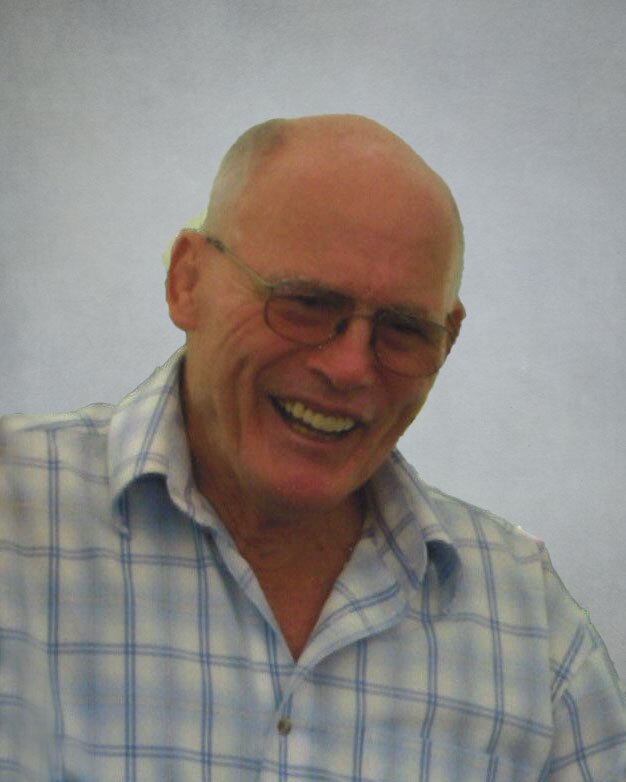 Robert John Steckle, “Bob”, passed away peacefully after a lengthy decline on Sunday, September 25, 2022, at Trinity Village Care Centre. A lifelong farmer and resident of Waterloo Region, he attended Williamsburg One-Room School, Kitchener Collegiate Institute, and studied at Ontario Agricultural College. He played football as a University of Guelph Gryphon, where he also took up the sport of wrestling. He represented Canada as a light-heavyweight wrestler at the Helsinki, Melbourne and Rome Olympic Games, and was a 12-time Canadian champion, 2-time USA champion, earning medals at the Pan Am and Commonwealth Games. He has been inducted into the Waterloo County Hall of Fame, Guelph Gryphons Hall of Fame and the Canadian Wrestling Hall of Fame.

It was his great honour to carry the Canadian flag during the opening ceremonies of the Melbourne Olympic Games in 1956, where he met his wife, Kay Allison (Francis) Steckle. They married in Melbourne in 1959, and settled in Kitchener to start their family. Upon moving to a farm south of New Hamburg in 1972, Bob shifted from dairy to beef production. He was an active member of several boards, including the Ontario Cattlemen’s Association, the Waterloo County Co-op, and the J. Steckle Heritage Homestead. Bob and Kay enjoyed winters in Puerto Vallarta, Mexico where they forged many friendships and spotted many whales.

Bob is survived by his wife, Kay. He will be missed by his children David (Gillian), Jane, James (Anita) and Susan; and by his grandchildren Brett, Claire, Jackson, Jordan, Nathan, Cadyn and Drew. Bob is predeceased by his father, John Steckle, mother Susannah (Chase) and sister Dr. Jean Steckle.

Friends and family are invited to join us for visitation at the Erb & Good Family Funeral Home, 171 King Street S., Waterloo on Sunday, October 2, 2022 from 1:00 – 4:00 pm.  Cremation and a private family interment will take place.

Donations in Bob’s honour can be made to The Canadian Heart & Stroke Foundation. Condolences for the family and donations may be arranged by contacting the Erb & Good Family Funeral Home, Waterloo at www.erbgood.com or 519-745-8445.

“We will miss you every day and love you forever”