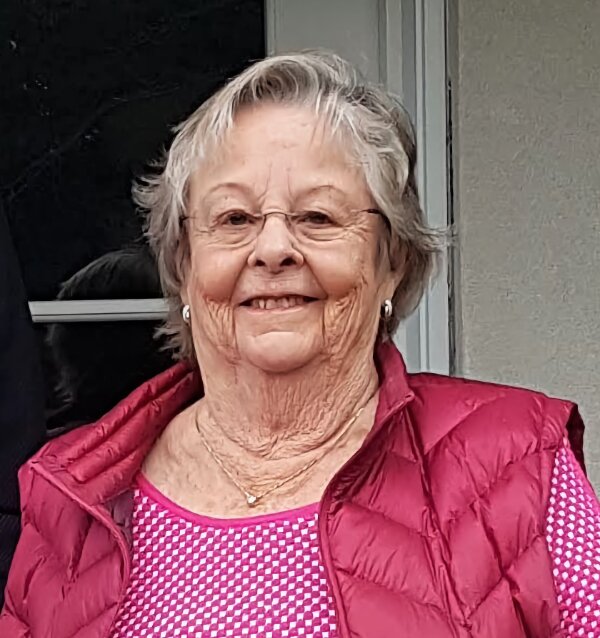 Passed away peacefully at home listening to her favourite music in the arms of her beloved husband and surrounded by her loving children.

Ursula was born in 1936 in Bolivia to Humphrey and Anita Style, raised in England during the Second World War, spent her teenage years in Brazil, and later moved to Canada in 1950, where she attended Havergal College.  She then earned a BSc (Hons) in Biology from U of T (Trinity College). Ursula was community minded working with Girl Guides, May Court Club, St. John’s Kilmarnock School and the Cloverleaf Foundation. She particularly enjoyed travelling the world with Bill.

Visitation will be held at the Erb & Good Family Funeral Home, 171 King St. S., Waterloo on Thursday, October 27, 2022 from 3-5 pm and 7-9 pm.  A celebration of Ursula’s life will take place at a later date. Cremation will have taken place and a private family interment will occur.

Condolences for the family and donations to The May Court Club may be arranged at www.erbgood.com