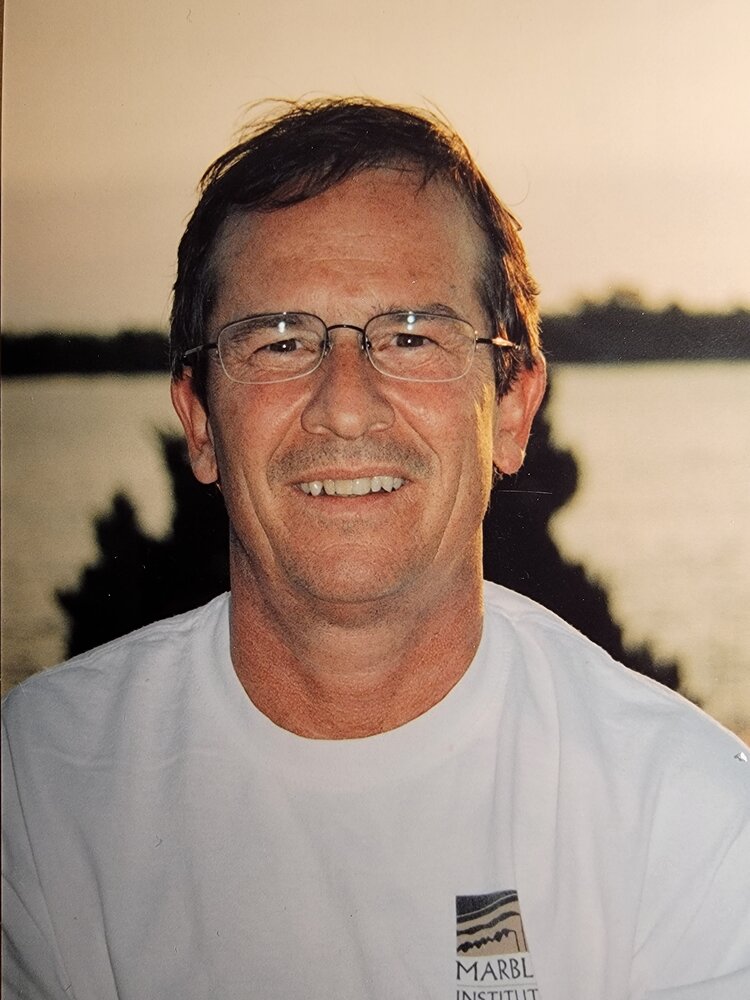 Michael Kurt Schneider, born September 29th, 1956, passed away peacefully at The Westmount Long Term Care Home on Sunday, October 30th 2022. “Kurt,” as he was known all his life, was 66 years old. Survived by his son, Michael, Cathie Schneider, his siblings, Gretchen (Bob) Whetham, Eric (Minto) Schneider and Nancy Schneider, his nieces and nephews, Bryce and Chelsea McBride and Willem and Lija Schneider. Predeceased by his parents, Herb and Betty Schneider and his niece, Sarah Whetham.

Kurt attended Pine Grove Elementary in Kitchener and St. Andrew’s College in Aurora. After high school, his love of alpine skiing took him out west to the mountains, landing him in Fernie, Banff, and Calgary. He returned to Kitchener-Waterloo four years later to pursue a political science degree at Wilfrid Laurier University and raise a family.

Kurt’s passion for life pervaded skiing the steeps of Silver Star in British Columbia, driving boats around Georgian Bay, watching Formula 1 races, listening to classic rock on his prized Kef speakers, modifying his 1980 Scirocco sports car, and discussing the merits of natural stone. Yet he enjoyed these pursuits even more in the company of his many friends, and especially appreciated sharing a good belly laugh with his buddies. Kurt was never one for poetry, but always got a kick out of reciting lines from Frank Zappa, Trailer Park Boys, and Top Gun. Kurt’s sense of humour was especially tickled by absurdity, mild schadenfreude between friends, and the art of storytelling.

No biography of Kurt would be complete without special mention of his love for skiing and ski racing. He started young, chasing his older siblings down the slope and riding the homemade rope tow in his backyard on Edgehill Drive. When he was older, Kurt taught skiing and raced. He skied passionately all the way until his body couldn't. Now his son Michael carries forward that passion as a fourth generation skiing Schneider and career ski coach.

Kurt was always a giving friend and helper to all those who knew him–someone his friends and family could count on in good times and bad. He will be missed dearly.

Special gratitude is owed to Kurt’s friends who supported him during his lengthy illness, as well as the tremendous staff at the Rosemont nursing station of Chartwell Westmount Long Term Care Centre.

Condolences for the family and donations to Alpine Canada or the MS Society of Canada may be arranged at www.erbgood.com