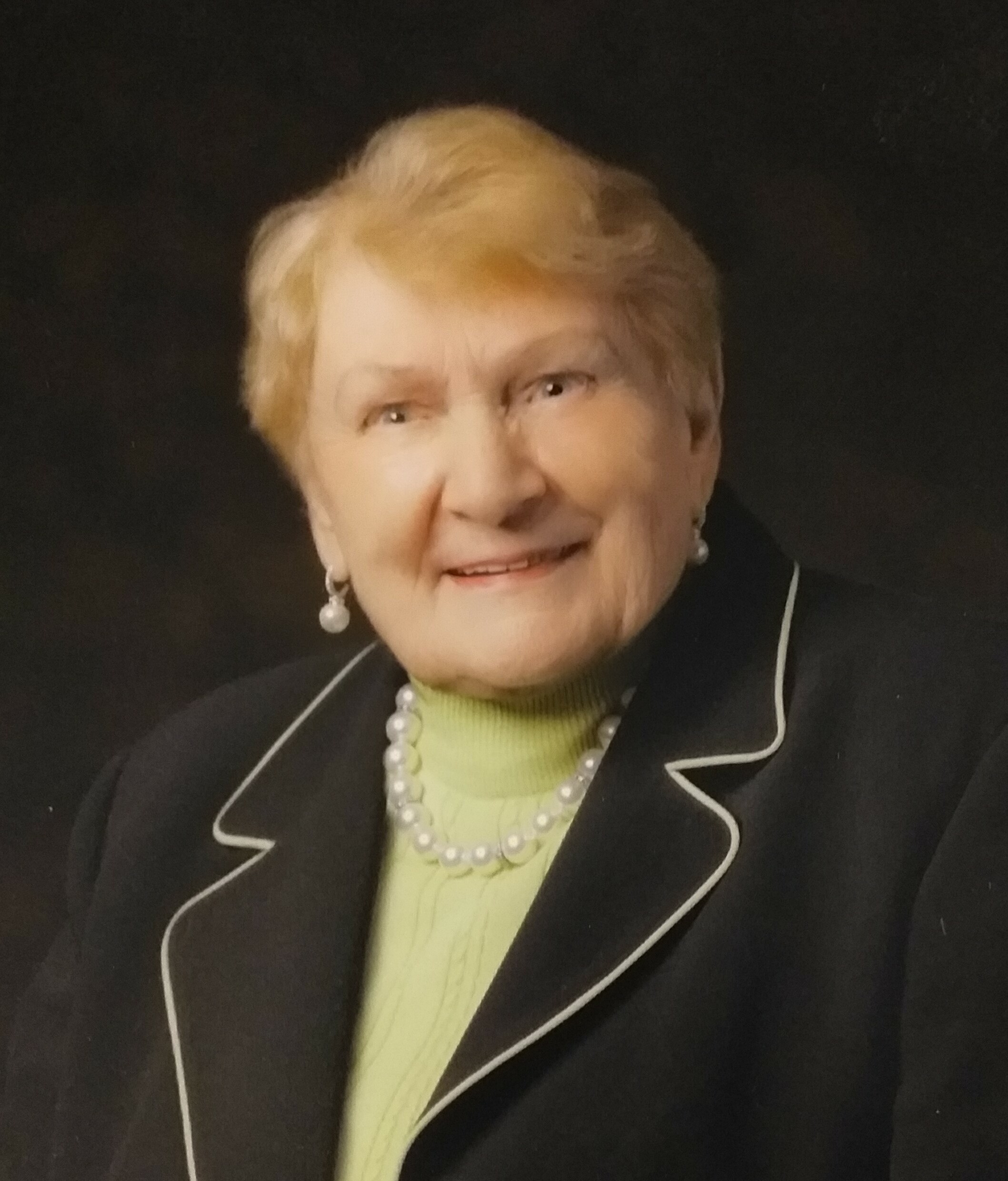 Dorothy was the baby of her family of 3 sisters, who all predeceased her.  She is survived by many nieces and nephews.

Dorothy always had a welcoming smile and a genuine concern for others.  This was evidenced by her support of numerous charities, especially her favourite, Lutherwood.  Over the years the Knipfel family not only supported various programs that enhanced the wellbeing of emotionally troubled youth but, through their generosity were instrumental in the establishment of Luther Village on the Park.  She was a lifetime member of Emmanuel Lutheran Church, Petersburg.

Dorothy’s husband Harold bought Fairway Lumber, St. Jacobs in 1968 which he managed until his untimely death in 1979. Dorothy and her son Paul, along with Grady Devries continued to run the business until it was sold in 2001.  A special thank you to Luther Village Sunshine Centre for their outstanding care over the last 7 years and especially to her niece Karen Stemphlet who was her companion and care advocate throughout her time at Luther Village.

A funeral service will be held at the Erb & Good Family Funeral Home, 171 King Street South, Waterloo, on Wednesday, November 23, 2022 at 11am.  Reception to follow and interment at Emmanuel Lutheran Cemetery, Petersburg.  Rev. Dr. Dieter Kays will be the officiant.

A reception will follow the funeral service in the Fireside Reception Room of the funeral home.