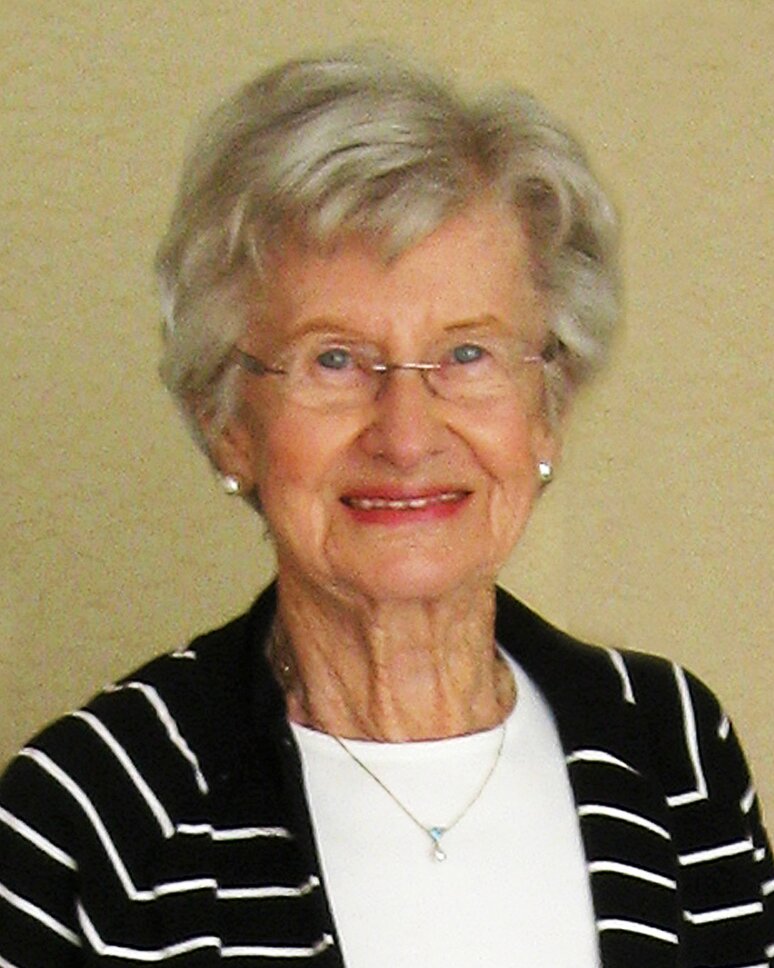 Theda Wilma Saunders (née Burnett) died peacefully on November 18, 2022, at the Sunshine Centre at Luther Village, her home for the last 11 years.

She was a cherished daughter, sister, wife, mother, “Gran” and “Great Gran.” She was predeceased by her beloved husband William James (Jim) Saunders in 2005 with whom she enjoyed a long and happy marriage of 59 years.

Theda was born in Fredericton Junction, New Brunswick and received her early schooling there. She studied nursing at Saint John General Hospital and nursed there following her graduation in 1944.  It was in Saint John that she met her husband Jim and following their marriage in 1946 they moved to the campus of University of Manitoba. In 1950 they moved to Waterloo.  Theda will be fondly remembered by her friends in bridge and in sports – both curling and golf - in which she and Jim were active.

The family wishes to express gratitude to the staff at the Sunshine Centre at Luther Village for their attention, care, and support of Theda over the last 11 years and to our PSW, Etsegenet, for her special care over the last several months. The family with gather at a later date to remember Theda and Jim.

Memorial donations may be made to a charity of your choice and can be arranged on Theda’s tribute page at www.erbgood.com

Share Your Memory of
Theda
Upload Your Memory View All Memories
Be the first to upload a memory!
Share A Memory