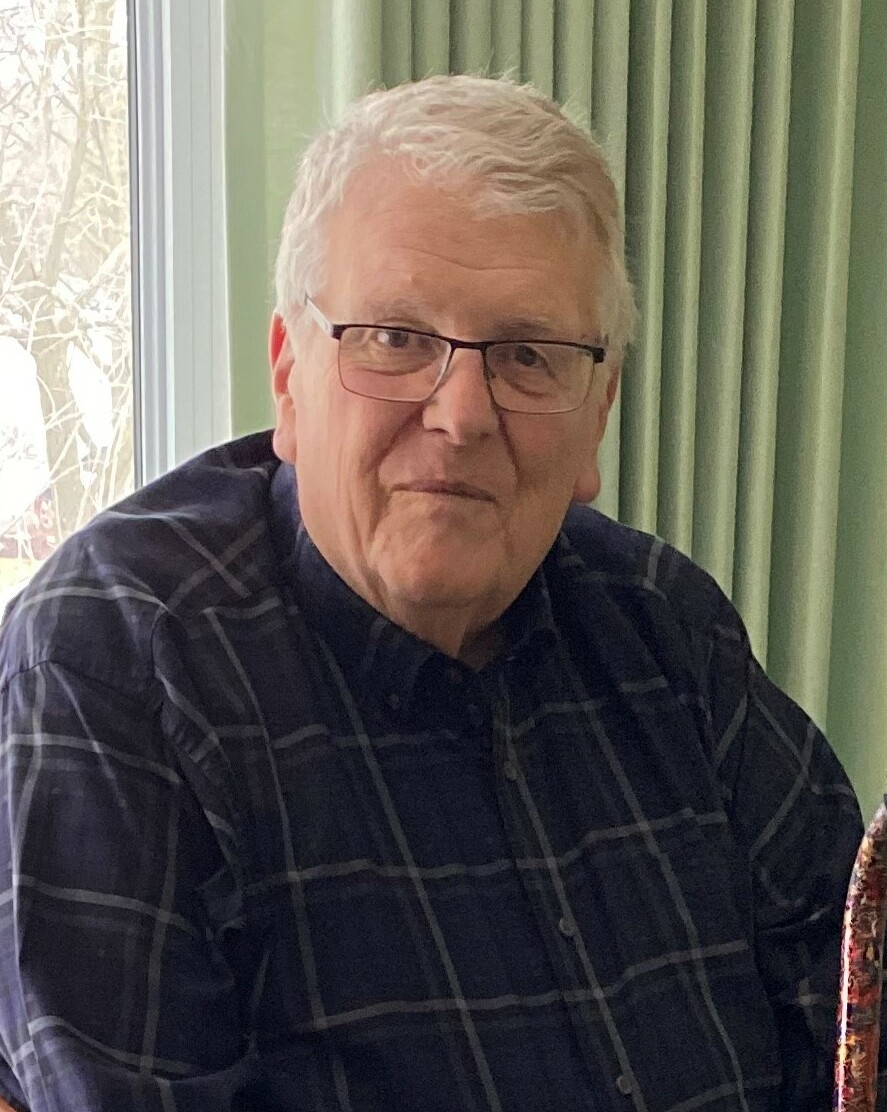 Douglas Frederick Jamieson passed away peacefully at home on Monday, November 21, 2022 after four years of battling cancer. He was 81.

Doug was a shy man, but outspoken among those who were closest to him. He had a strong work ethic, even from a young age, when he sold his first toy train in his parent’s store at the age of 10. Doug eventually took over the family business and it evolved from toys to bicycles to what is now Jamieson’s Billiards. Although he spent most of his life working, Doug was a doting grandfather and loved to spend time with his family.

He will be deeply missed and lovingly remembered by his wife Marilyn, sons Scott (Kristen) and Cameron (Deanna), grandchildren Hunter, Rowan, Scarlett, and Kinsley, brother-in-law Cameron Sill (Terry), nephews Michael and John, and his niece Katherine. Doug was predeceased by his parents Marjorie and Gordon Jamieson, and his parents-in-law Erma and Edwin Sill.

As per his wishes, cremation has taken place and a private family Graveside Service will be held at a later date.

The family would like to thank Dr. K. Bauman, Dr. Valdes, Dr. Barrett, Constable Shelley Khan, and the fire department, paramedics, and Erb & Good Funeral Home staff who all took great care of Doug and his family. Condolences for the family and donations to the Heart and Stroke Foundation or the GRH Cancer Care may be arranged at www.erbgood.com.

Share Your Memory of
Douglas
Upload Your Memory View All Memories
Be the first to upload a memory!
Share A Memory