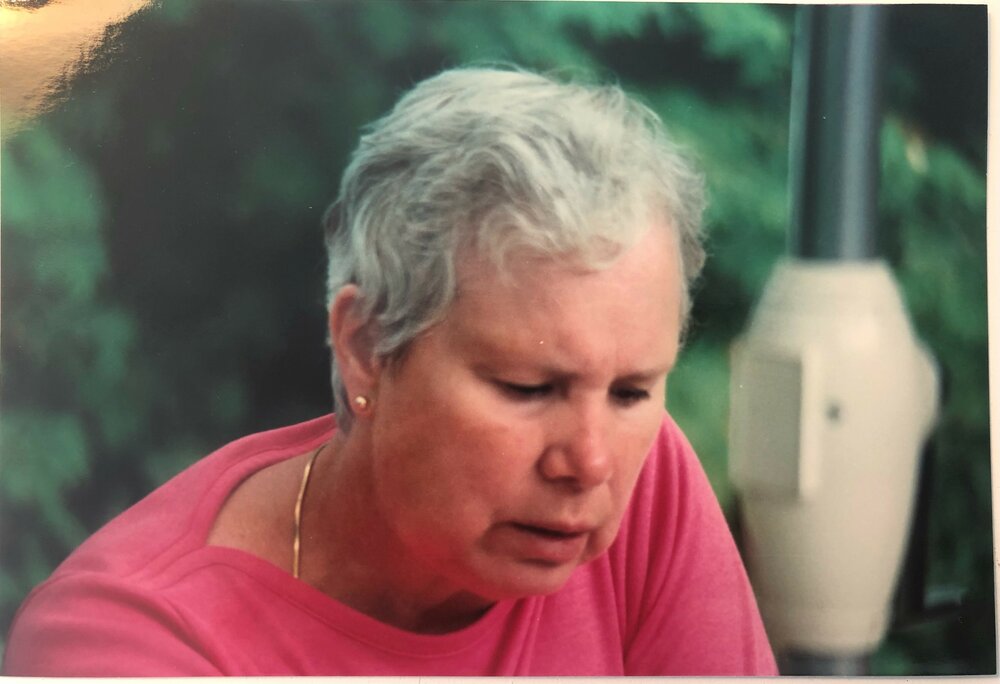 Born October 25th, 1937, Eva spent her early years with her seven sisters and four brothers on the family farm in St Thomas, Ontario. As a young woman, she attended nursing college in St Thomas, graduating in 1958, before joining the Royal Canadian Air Force in 1960. For the next 10 years, Eva worked as a flight nurse, travelling with patients across the world and with soldiers who had been wounded in the Vietnam war.

While stationed at Trenton Air Force base, Eva met John “Jack” McFadden, a navigator for the RCAF. They married in Trenton in 1973 and lived a happy life together, first living in Ottawa, Ontario and finally moving to Waterloo, Ontario in 1984. After retiring from nursing, Eva decided to fulfill a long-held dream to pursue higher education. She first obtained a bachelor’s degree from the University of Waterloo before completing a master’s degree in social work at age 50 from Wilfrid Laurier University.

Wherever Eva and Jack went, their kind, happy, and community-minded spirits attracted people to them. You could always count on them to bring people together, whether at neighbour parties on Lakeview Dr. in Waterloo or in St. Petersburg, Florida, where they spent many winters. They were also active members of First United Church for many years.

Anyone who knew Eva will remember her quick wit, her tendency to break into song, her appreciation for nature, and her attention to the smallest details. She will also be remembered for providing much joy and laughter over fondus and games nights with friends and family.

In lieu of flowers, donations can be made to Grand River Hospital or a charity of your choice by contacting the funeral home at www.erbgood.com or 519-745-8445.

Share Your Memory of
Eva
Upload Your Memory View All Memories
Be the first to upload a memory!
Share A Memory