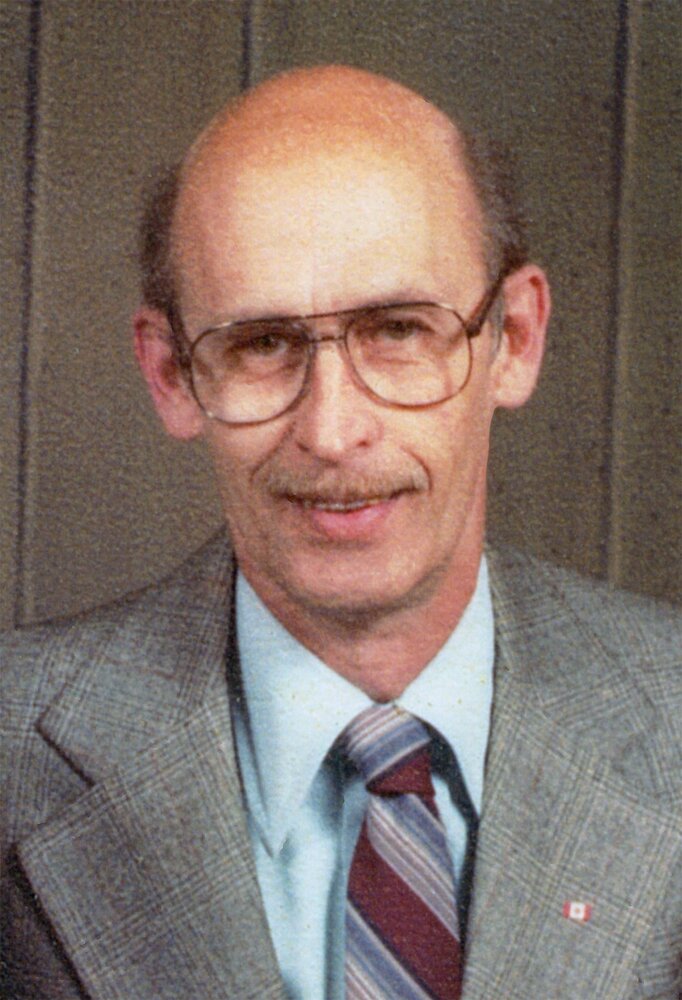 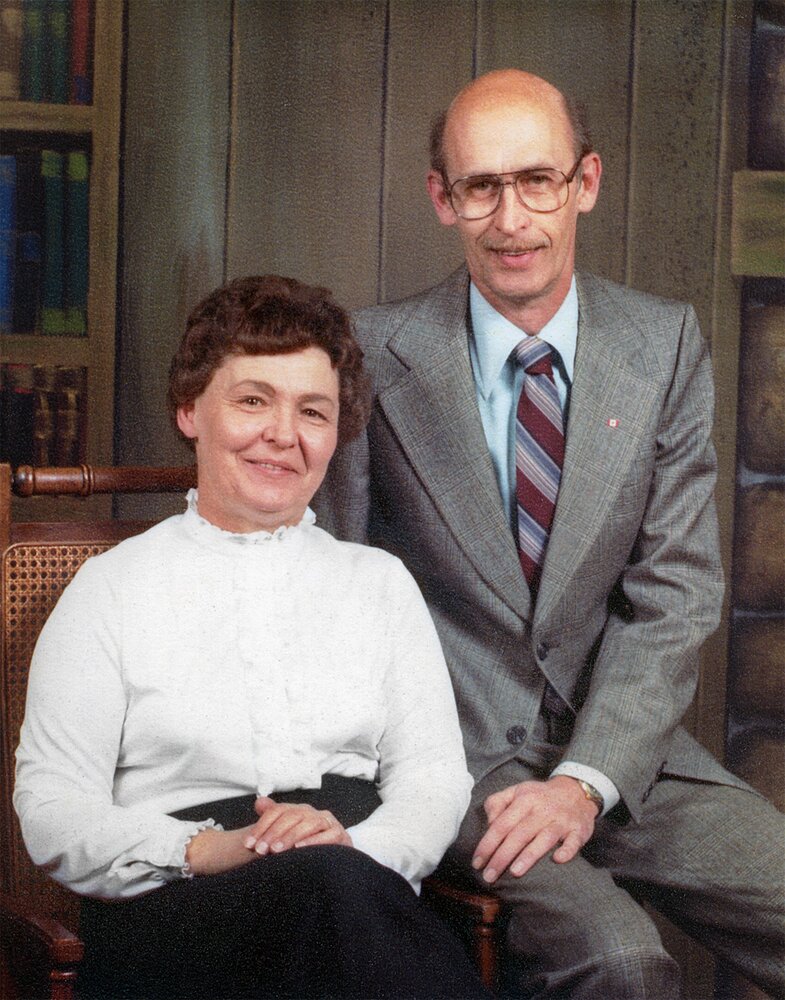 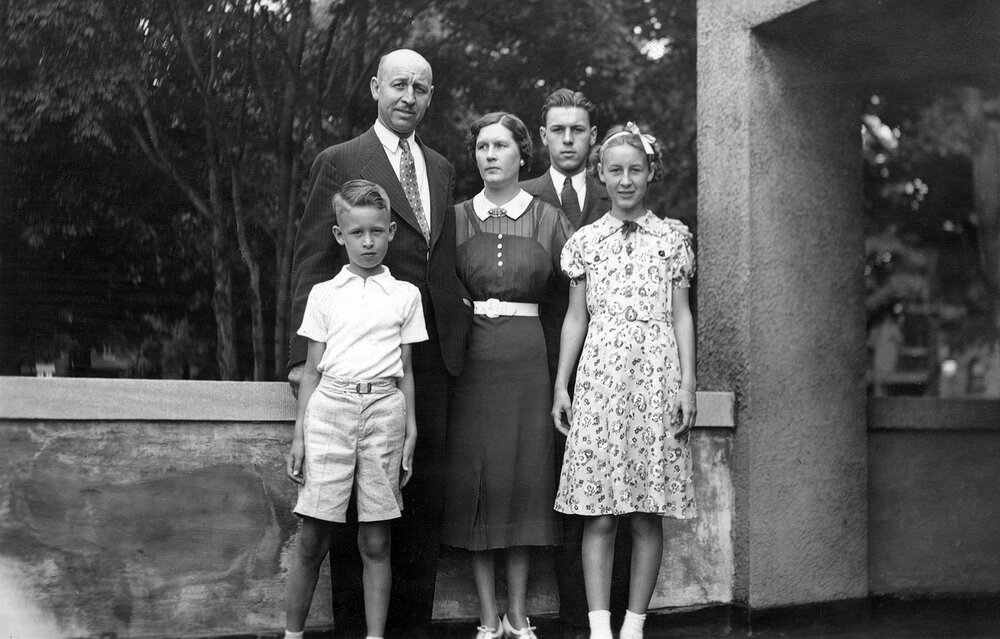 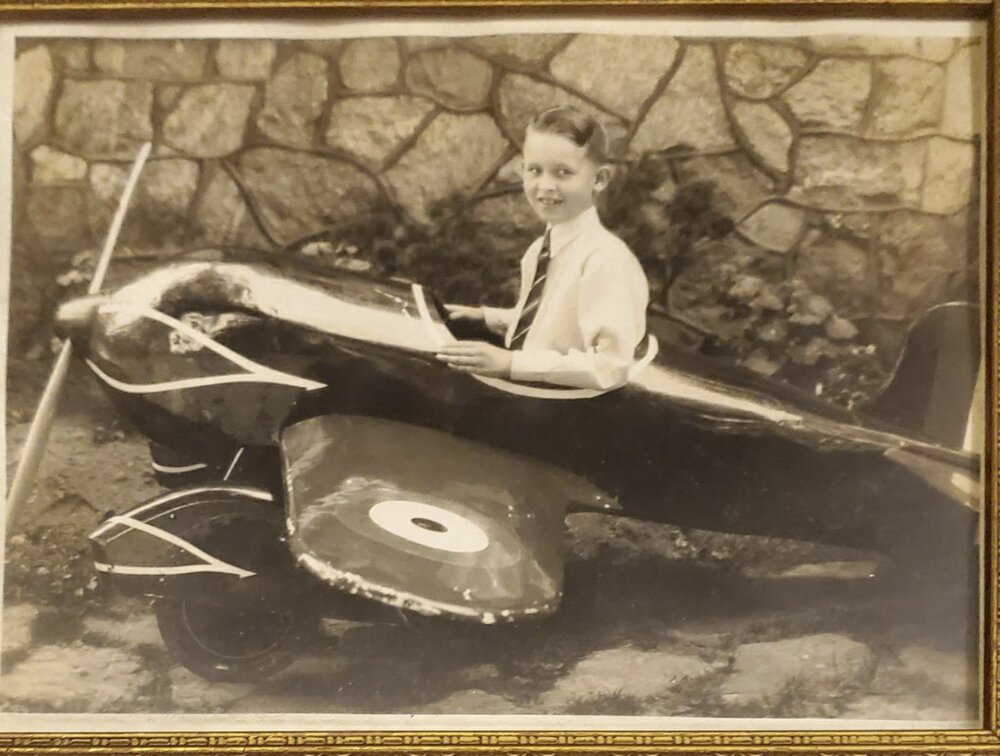 Robert, “Bob” was employed for over 42 years at Coca Cola in Kitchener. During the course of employment, he held many positions there, starting off as a delivery person and eventually retiring as the Office Manager, shortly before the plant closed in the early nineties.

Bob had many talents.  He was the inventor of the original “dad” joke. Nothing escaped Bob’s wit and dry sense of humor.He was the original MacGyver. He could build, fix or repurpose just about anything, and never threw anything away, just in case he might need it again someday.He had a kind and caring soul. Pets and animals had an innate sense of this and were often immediately drawn to him.Bob cherished all the friendships made over the years with relatives, co-workers and neighbours (both old and new). Until just recently, Bob took pride in the home that he lived in for over 50 years, and where he and Irene raised their children.

Special thanks go out to all the doctors, caregivers and hospital staff at Grand River and Freeport, who helped Bob over the last few months.He enjoyed his brief time with the staff and residents of University Gates. A very special thanks to all the staff at Parkwood Senior Community for their love and support during his final days.  Our family wishes to thank Dr. Tom Borys, who took such wonderful care of both our parents over the years. His kindness and compassion were appreciated.

Cremation has taken place. A private graveside service will be held with family at Parkview Cemetery, Waterloo.

Condolences for the family and donations to a charity of one’s choice may be arranged through the Erb & Good Family Funeral Home at  www.erbgood.com

Share Your Memory of
Robert
Upload Your Memory View All Memories
Be the first to upload a memory!
Share A Memory