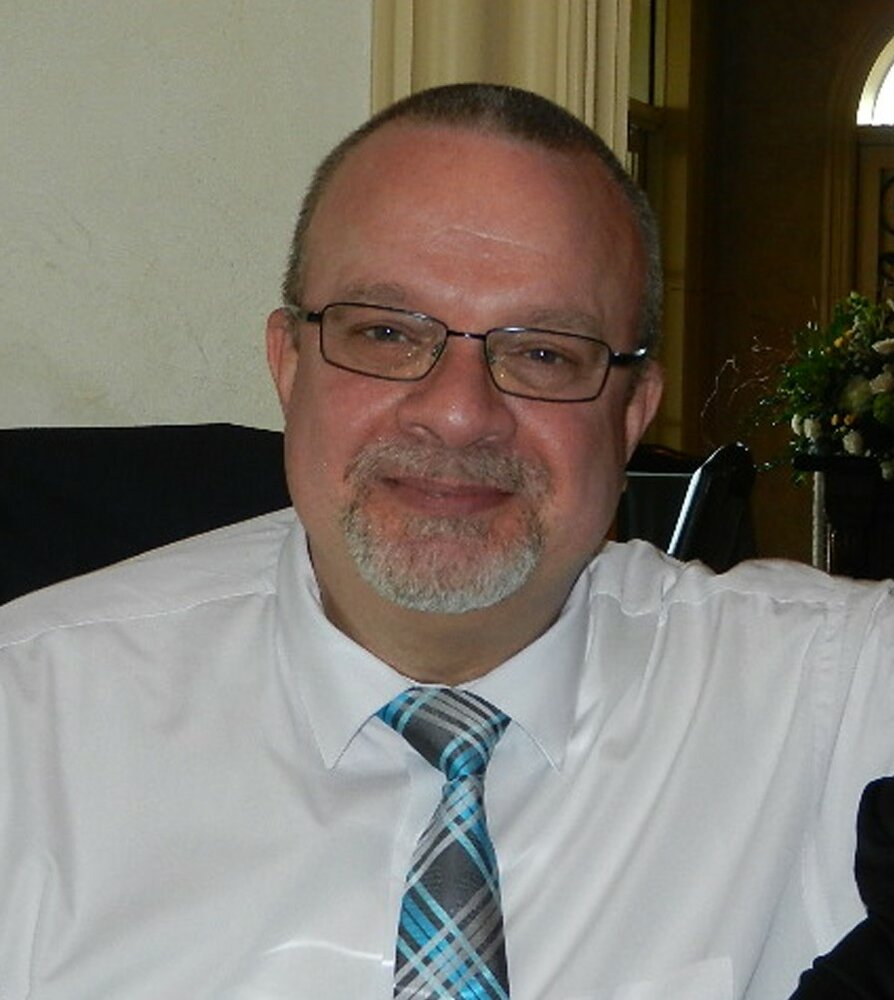 Thomas “Tom” Alexander Hammond of Kitchener, passed away peacefully at Freeport Hospice Care on Saturday, November 26, 2022 at the age of 66.

Tom was predeceased by his parents Vernon and Georgina (Jean) (nee Hammer) Hammond of Atwood, and a brother, Paul.

Tom will be lovingly remembered by his sons Josh (Katie) and Zach (Ariel); and grandchildren Kylie Marie, Molly Georgina, Ethan Michael, and Henry John of Florida, U.S.A. He was the youngest brother to Garry of Listowel, and Bob (Judy) of Rannoch, ON and Uncle Tom to his nieces Sarah (Rob) Eckert of Kitchener and Jodi Hammond (Rob) of B.C.; and nephew James (Jenn) Hammond of Kitchener.

Growing up in Atwood, Tom was a member of the Atwood Presbyterian Church and Wolf Cubs. At Listowel District Secondary School he enjoyed being a volleyballer; on the Reach For The Top team; the school Chorus; and being co-President of the Students’ Council. He was chosen as an ambassador for the IOOF-Rebecca Lodge to go New York City and the United Nations. Many youngsters enjoyed swimming lessons from Tom and his staff at the Atwood Lions’ Club Pool.

Tom was selected as the top recruit at C.F.B. Cornwallis, N.S. He went on to serve with the Princess Patricia Canadian Light Infantry in Alberta, B.C., and Montreal during Expo 76. Following his military service, Tom worked in the banking industry at locations ranging from Ontario, New York City, New Jersey, and North Carolina.

While living in the U.S.A., he graduated from Brookdale College in Graphic Design and the Chubb Institute in Information Technology.

On his return to Canada, Tom has worked with Staples; BCT; and Barber-Collins Security Services Limited. He assisted many with his skilled freelance work under the “Hammond Gone Digital” umbrella.

Tom appreciated the small things in life and was an avid fan of movies and music. He loved to take his sons, Josh and Zach, exploring at parks, at the beach, and on road trips. He also had a passion for photography and for documenting the history of the Hammond and Hammer families. He did excellent research and writing to chronicle our families ancestry.

Tom was a very kind man who tried to help anyone to the best of his ability, especially those less fortunate. He did volunteer work with the Red Cross; and the City of Kitchener, assisting people with disabilities enjoy swimming. He was a great conversationalist and an even better listener.

Tom as a Dad, Grandpa, Brother, Uncle, and/or Friend will be dearly missed. As he wished, Tom gave the “gift of sight” to the Trillium Gift of Life Network. Further information on organ donation is at www.giftoflife.on.ca.

A private family service will be held.  Interment will be at the Elma Centre Cemetery in the spring of 2023. To view the video tribute, share an online condolence, or make a donation to the Grand River Hospital Foundation - Freeport Palliative Care Unit, please visit www.erbgood.com.