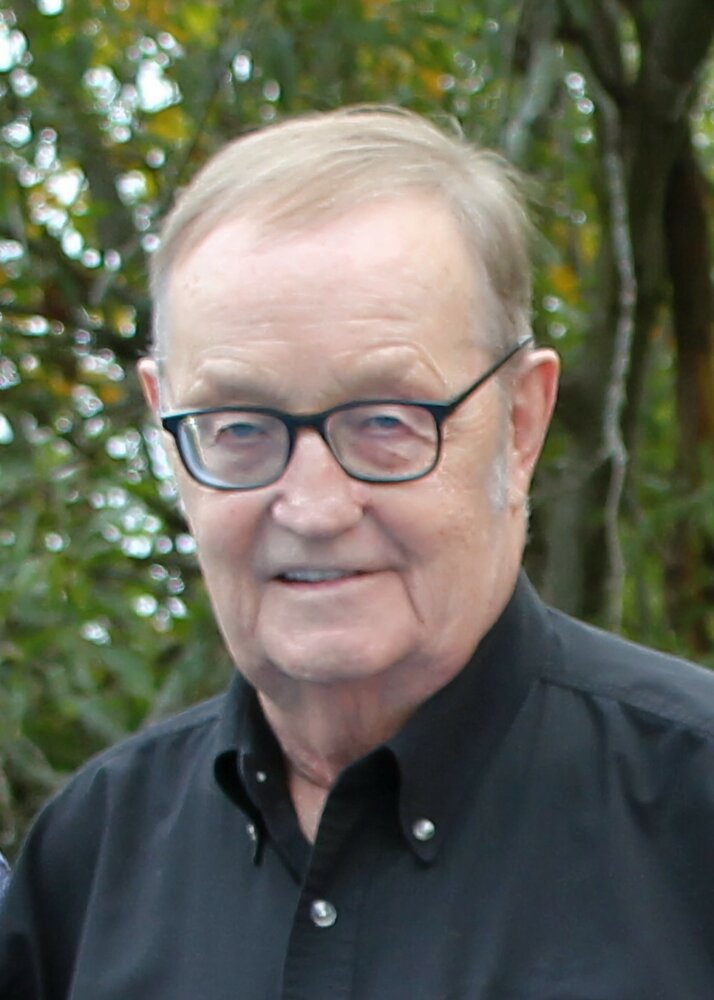 Harry Anthony Bardoel passed away peacefully at home on November 29th, 2022, surrounded by his family. Harry is survived by his wife of 52 years Trudy (Strik). He will be deeply missed by his daughter and son-in-law, Jackie and David French. He will be lovingly remembered by his grandchildren Julia, Monique and Aaron. He leaves behind his brothers and sisters Herman (Betty), Martin (Coral), Truus (Chris), Marie (John), Ann (Bill), Nellie (Hans), Joe (Heidi), Jan and Ger (Paula).  Harry is predeceased by his daughter Shirley and brother Ben and sisters-in-law Betty and Coral and brothers-in-law Bill and John. Harry will be fondly missed by his extended family and friends here in Canada and in Holland.

Harry was born in Merselo, Venray, Holland and came to Canada in 1967.  He started out in Canada by building silos with his brothers until he and Trudy started farming in 1973. Harry also worked for Agricorp for approximately 20 years in crop insurance sales. Harry was the life of the party and was the happiest when he was in deep conversation reminiscing about the past or predicting the future.  He loved his family and his family loved him. We will all miss him dearly.

Special thanks to the London Health Sciences Centre Kidney Transplant division and especially to Ger Bardoel who donated his kidney, for giving us the last 18 years with him. Also, thanks to the Village of University Gates for all of the care and support that you have shown us during this difficult time.

A Memorial Service will take place on Saturday December 3, 2022, at 11:00am in the chapel of the Erb & Good Family Funeral Home, 171 King St. S., Waterloo, with an hour of visitation prior to the service.

In honour of Harry’s wishes, his body will be donated to the University of Waterloo School of Anatomy.

Condolences for the family and donations the The Food Bank of Waterloo Region or Kidney Foundation of Canada may be arranged at www.erbgood.com